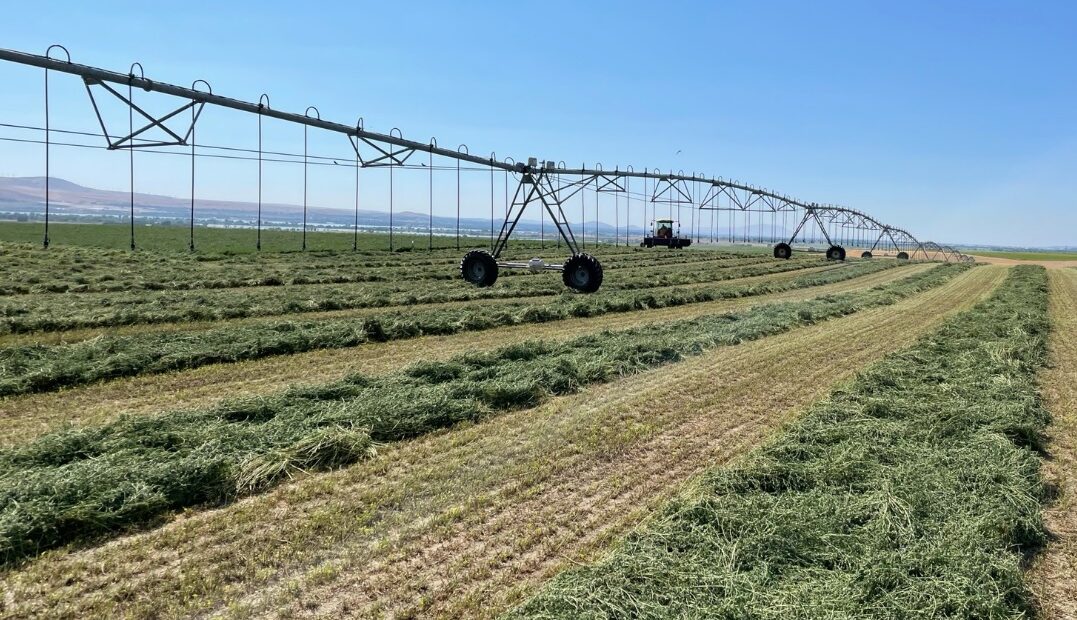 Sandy Arrow ranch manager Jay Clark just sold 400 yearling cattle to save some sweet Montana grass for the rest of his herd.

“It dang sure is stressful,” he says. “I mean the last thing you want to do is starve a cow. And so, we have to yeah like you say, strategize to make dang good and sure every cow gets fed going through. Even if it is culling the herd.”

From Oregon to the Dakotas, hay stocks for hungry cattle are low and ranchers say summer pastures are already dry from the widespread drought. It leaves them little choice but to cut herds now.

“People are just scared that we’re not going to have any fall green up [rains that grow grass] either — so it’s not looking good,” Clark says.

Parts of the West without adequate water are in serious trouble. Especially low are stocks of “feeder hay” used for feedlot and cow-calf operations. That hay is getting a 30 percent price boost these days, says Scot Courtright of Courtright Enterprises, a Moses Lake-based hay exporter. By his estimate, all grades of hay stocks are up at least 10 percent.

Demand from Asia and the Middle East is sopping up much of the Northwest’s higher-end hay and hiking prices for locals, Courtright says. But there’s a huge domestic demand for the lower-grades of hay. That’s because nearly all cattle operators across the West are facing the hay crunch because of the widespread drought conditions.

Mark Anderson heads a large hay export business out of Ellensburg. He says haystacks are usually left along roadsides for up to a year — but not this season.

“We’re definitely seeing continued signs of hay stocks cleaning up [being sold out] well from last crop year all throughout the West,” Anderson says.

Both domestic and international hay buyers will likely get creative. Some plan to feed wheat straw with a molasses-based supplement mixture to make it more palatable to cattle.

The hay shortage isn’t limited to the U.S. In China, hay producers are suffering from flooding.

Shipping hay overseas has been difficult. The logistics of pandemic-scrambled shipping schedules and the heavy demand for containers to haul U.S. imports are making it challenging to ship hay back to Asia, he says.

Hay, because it’s bulky and heavy is often a very regional product. Montana hay stays in Montana, for example. But this year, buyers are getting skunked in their traditional zones, and having to come further to buy hay for higher prices.

“We have people coming from Spokane and Montana to buy hay [from Moses Lake] because their pastures are too dry,” Courtright says. “If this [drought] pattern stays for a couple years, they’ll have to make different decisions — whether they keep animals, or buy from another area.”

The hay and grass is so short of supply in the Dakotas that sale yards are putting on extra auctions to accommodate all the demand to cut herd, says Julie Ellingson, executive vice president of the North Dakota Stockmen’s Association. Ranchers are culling yearlings early, unbred heifers and even cow and calf pairs to try and survive. Many are cutting their herds deeply now, afraid that the beef price will tank later this year as the grass runs out and hay shortages stack up across the West.

Hay-exporter Courtright says hay prices will test the creativity of cattle operators this year and if the drought goes on for several years, it could change the U.S. hay market altogether.

“It’s going to test the upper limits of what producers will actually pay,” he says. 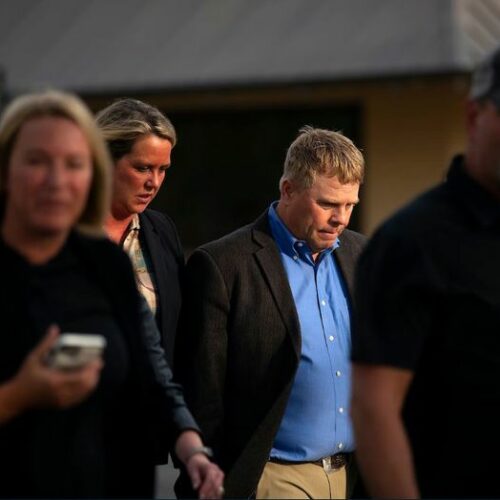 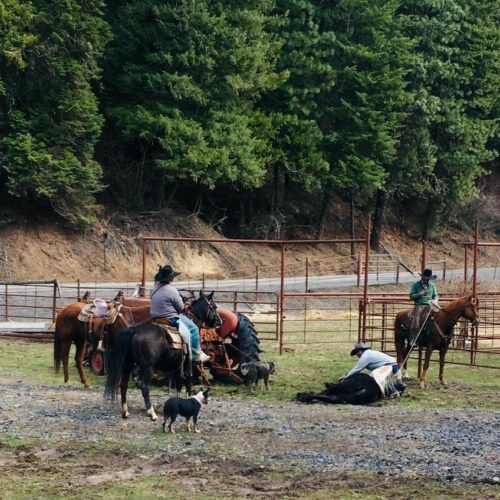 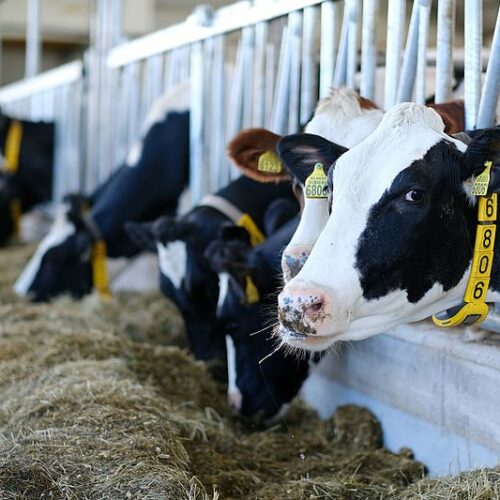