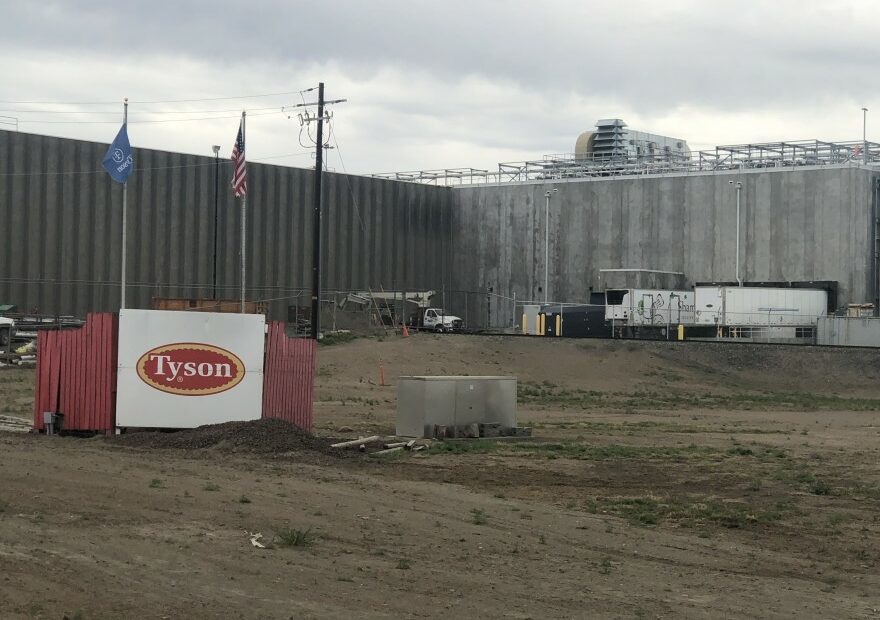 Two meatpacking giants are battling in federal bankruptcy court over a 1,500 acre feedlot near Pasco, Washington.

At issue is the Easterday “North Lot” cattle feeding operation. It has the capacity to run 25,000 head of cattle. And it’s close to what was Easterday’s main client: Tyson Fresh Meats.

That longtime business alliance came apart when Tyson sued Easterday for bilking the company out of more than $244 million dollars of nonexistent cattle.

With bankruptcy looming, Cody Easterday sold the “North Lot” to Tyson’s main competitor – Agri Beef, also called AB Livestock, LLC, which has its own nearby meatpacking plant in Toppenish. The sale closed Jan. 22.

Now, there’s a new complication: Tyson has asked the bankruptcy court to deem the “North Lot” sale a fraudulent transfer and instead let it buy the feedlot. And Tyson says it will pay almost $10 million extra – nearly 56% more – for the privilege of clawing back the feedlot.

Now, the court must decide if the feedlot proceeds should be wrapped into the bankruptcies, says Andrea Coles-Bjerre, a bankruptcy expert and professor at University of Oregon School of Law.

“Maybe if Easterday had marketed it [the feedlot] better – the question of whether it got equivalent market value – would be a question before the court,” Coles-Bjerre says. “It almost never happens that an individual creditor gets to bring this kind of action because it’s an action for the debtor or the creditors’ committee.”

“If you lose ownership and title to the real property, you’d still own the equipment and that creates kind of a logistical issue – you’d have to come get your stuff off the property.”