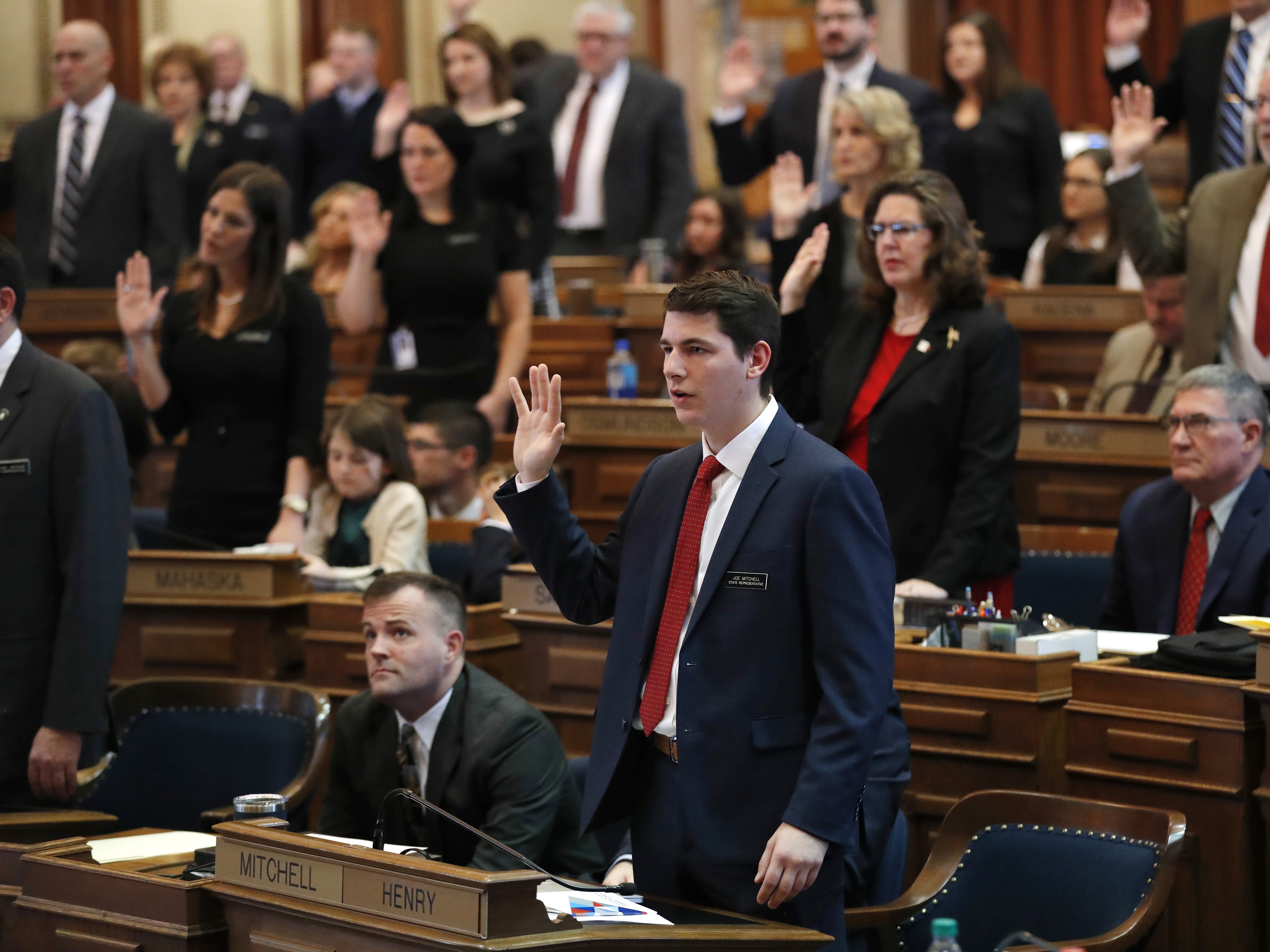 Young people in the U.S. made history in the 2020 elections, voting at a record high rate. And now the technology company behind a popular social media app is hoping to help some of those young voters become political candidates in their own right. 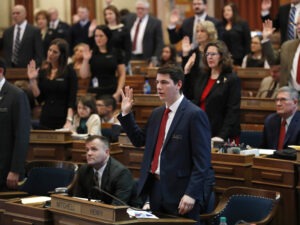 Snap, the company behind the Snapchat app, is launching an initiative intended to help connect users with information, tools and connections if they want to launch their own campaigns.

Sofia Gross, who is head of policy partnerships and social impact for Snap, said the idea came from the company’s observations after making a major push around voter registration and education in 2020.

Part of that work included asking users to identify issues they cared about as they thought about filling out their ballot. One thing that Snap found, according to Gross, was that “there weren’t that many candidates on the issues that the Snapchat generation cares a lot about.”

It’s a big claim to be the app of choice for a generation, but Snapchat’s parent company says the app has a wide reach among young users. Snap says the app reaches 90% of people in the U.S. between the ages of 13 and 24.

And the company sees a need in the political world to reach potential candidates early.

“We started meeting with candidate-recruitment organizations to really try to understand if there was a role for Snapchat to play in this space,” Gross said. “And the answer from candidate-recruitment organizations was yes, developing candidates is a long-term initiative. And they need the help to really increase that funnel and expand that conversation with young people about what it means to lead in your local community.”

Young people voted at record rates, but are they running?

Not much data exists about how many young people run for office in the U.S. each year or at what levels of government. But it doesn’t seem like a leap to note that the ranks of elected officials in the country are much older than the bulk of Snapchat’s user base.

Despite the fact that some of these users are too young to vote, let alone run for office, the candidate-recruitment organizations that the company has partnered with see a lot of opportunity.

“I realize there’s not a ton of young people that really have been elected with me in state and local governments,” said Iowa state Rep. Joe Mitchell, a Republican who won his first campaign at age 21.

Mitchell is a co-founder of Run GenZ, which is focused on recruiting more young conservatives to run for office. He wants to see young people “having a seat at the table, being equally represented” at all levels of government.

Mitchell is among the elected officials and candidate-recruitment organizations that are working with Snap to provide young, would-be candidates with resources and information about potentially running for office. And the list of partner organizations spans the political spectrum.

“One of the things that I love about the youngest generation of voters, especially when it comes to running for office, being politically engaged, making their voices heard, is that they’re not asking for permission, that they are just doing it,” said A’Shanti Gholar of Emerge, a group working to elect Democratic women.

Gholar pointed out an immediate need for more young people to run for office, using the current makeup of Congress as an example.

“In January of 2020, baby boomers made up nearly 70% of Congress, but they constitute just 21% of the American population,” she said. “So that’s showing us that the numbers are off. That means that we got to get young people, especially young women, running for office. And Snapchat is perfect for us being able to do that because we’re able to meet them directly where they are to start to have these conversations.”

How Snapchat wants to empower users to run for office

If you’ve never used Snapchat, you probably think it’s just an app to share photos that quickly disappear. But the app’s parent company has been working to have a more lasting impact in the civics space for years, including through those voter registration and education efforts.

After a Snapchat user types in “run for office,” they can provide their ZIP code as a first step to receive a personalized list of opportunities to run for office.

Snap partnered with BallotReady to provide users with information about the offices they can run for. They can learn things such as who currently holds the office, what date the election is on and the requirements to file as an official candidate.

Once a user indicates that they want to take the plunge and run for a position, the app provides an option to connect with candidate-recruitment organizations like Emerge or Run GenZ.

Snap’s Gross said the goal is that once a Snapchat user designates a candidate-recruitment organization as a “partner,” they hear from that organization outside the app within a matter of days.

“We wanted every single Snapchatter, no matter who they are or where they come from or what their political beliefs might be, to recognize that there is an organization out there that will support them in taking this next leap and not only support them, but give them the tools and the resources and really the community that they need to go out there and do this thing,” Gross said.

Snap says it intentionally made the Run for Office initiative open to all of its users, even those not yet old enough to vote, so they could learn about their local representatives and offices they could seek in the future.

“If you’re too young, you probably know somebody who may be older and might be ready to take that leap. And so we’re really hoping that we can use this initiative also as a civics tool,” said Gross. “So that way, people can learn more about all the different ways that you can make a difference in your community and inspire someone you do know who will champion the issues you care a lot about.”

As for privacy concerns, Snap says its candidate-recruitment partners receive only limited information provided by the user, including the user’s name, email address and ZIP code.