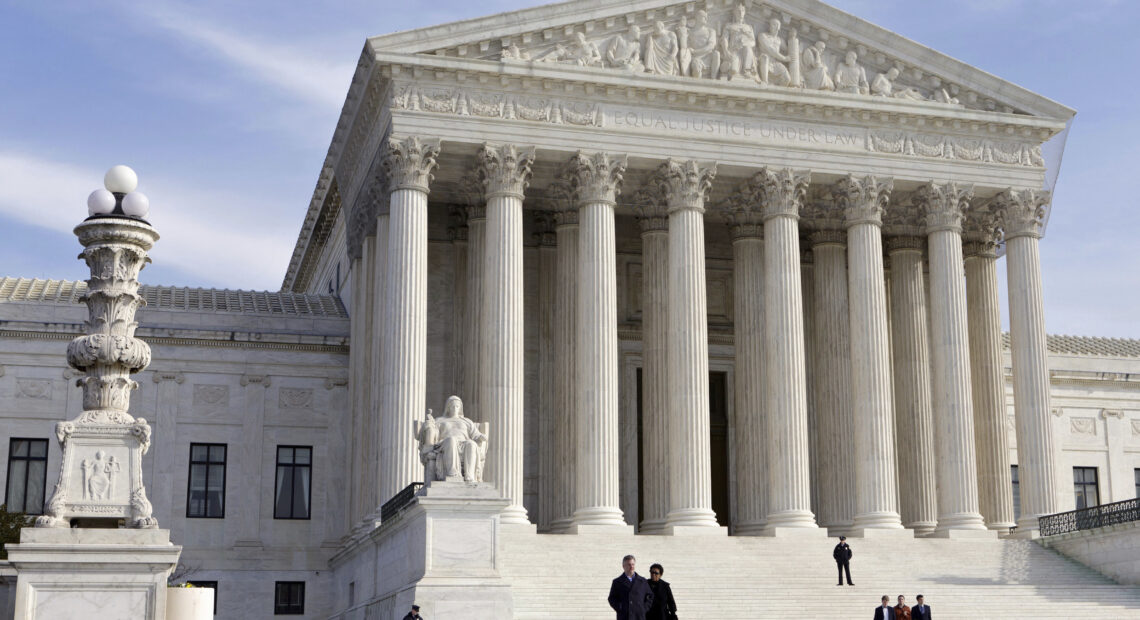 Both liberal and conservative Supreme Court justices pressed the government’s lawyer about why a detainee at Guantanamo Bay couldn’t testify about his own torture at the hands of the CIA. 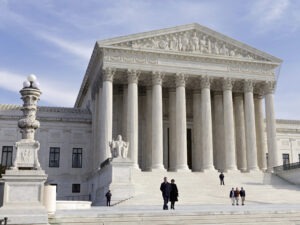 “We cannot offer that now. It’s a request that has not been made,” Fletcher said, adding the request has to be taken back to the Defense Department, which is holding the detainee, Abu Zubaydah. He added that he would get back to the court on the issue.

The central issue of the case concerns whether Zubaydah, who has never been charged with a crime, can subpoena testimony from the CIA contractors who supervised his torture. Zubaydah was the first prisoner held by the CIA to undergo extensive torture.

Gorsuch was joined by Justice Stephen Breyer who asked why Zubaydah was still in Guantanamo Bay after 14 years. Justice Sonia Justice Sotomayor pushed Fletcher to provide a “clear answer — without invoking state secret or other privilege.”

Widespread news reports about the torture program described how Zubaydah and others were held for years in so-called black sites in Thailand and Poland. Two psychologists who supervised Zubaydah’s torture took over when the FBI failed to come up with the information that the CIA thought Zubaydah had. Those psychologists have testified that after six days of the so-called enhanced questioning, Zubaydah was a broken man and they concluded he didn’t know anything more. But the CIA thought he did, so the torture continued.

In 2010, Zubaydah — through his attorney — filed a criminal complaint in Poland seeking to hold Polish officials accountable for their purported complicity in his “unlawful detention and torture.” But when Polish prosecutors separately sought information from the United States about the operations in Poland, the U.S. government refused to provide the information on grounds of national security. His attorney then successfully appealed to the European Court on Human Rights, which prompted a reopening of the Polish investigation. But the inquiry stalled when the U.S. again refused to provide any information about Zubaydah’s detention.

His lawyer then went to court in the United States seeking testimony from the two psychologists who had supervised Zubaydah’s questioning. Both had testified previously and one of them had written a book about it.

But on Wednesday, a majority of Supreme Court justices appeared inclined to defer to the government’s position that the release of information about Zubaydah’s treatment would hurt national security.

This story will be updated