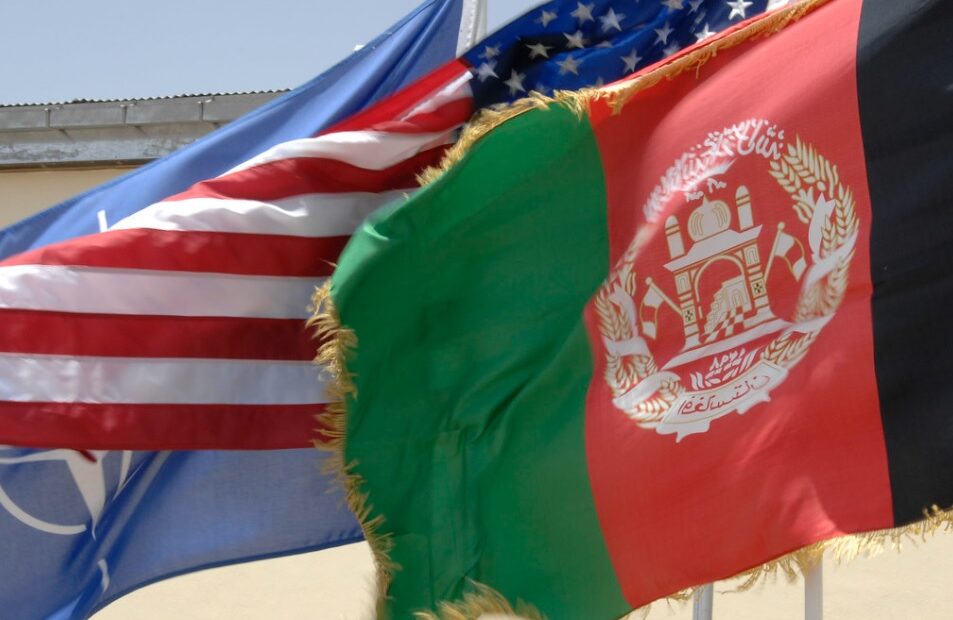 Benton County will be accepting an estimated 40 Afghan refugees. Preparing for their arrival  takes many public and p rivate agencies.

Washington State’s Department of Health and Human Services along with local agencies in each region are in charge with resettlement, financial assistance and housing. School districts will need to prepare for new children and older refugees need unique support. World Relief is the lead agency in Benton and Franklin Counties in southeastern Washington.

Language classes are offered by the Family Resource Center in Kennewick, legal advice, and   medical service is on a lengthy list of needs for refugees.

According to the letter, Inslee states that “since 1975, Washington has welcomed nearly 150,000 refugees from 70 different countries…”

The Biden administration is ramping up the number of refugees that are going to be allowed to enter the country. Theresa Rosendaal from the Family Learning Center in Kennewick has worked under different immigration policies set by Presidential administrations.

“President Biden has raised the bar and said that in the next federal fiscal year, we want to welcome 125,000 people into our country. Well, that’s, that’s, you know, I can’t remember the number that Trump was working on.”

Refugees are classified based on their immigration status and the funds given to them are also associated with this status. Amira  AlSalami  was a refugee herself and  has been working with World Relief for over a decade.

“A refugee is someone who flees their country…due to war or conflict…it could be a variety of reasons. And they may live for some years in a transitional country, they apply through the UN office. And of course it takes a lot of security processes… security investigation…about their background, even their family…who their families are, their relatives. You can’t imagine how complicated it is. Until they get approved.”

Afghan Refugees who worked for the United States government or contractors for over a year  are classified with Special Immigrant Visas. This process starts with an application and a  security check. After approval there is a medical screening. They must then apply for legal permanent residency and travel to the US where they are resettled.

Some refugees will not have special immigrant visas and will arrive with a different status. They are termed by the State Department as Afghan Parolees.  There are not the same federal and state funds available to them. Supporting agencies like the Family Resource Center will have to be creative with how they aid these parolees. They do vow to give the same level of service.  Here’s Roosendaal again…

“We do tutoring, language acquisition, we have an after school program for kids, and we do English language classes for adults and citizenship classes.”

Governor Inslee stressed the need for Federal assistance including resettlement programming, work authorization, and financial assistance without regard to visa status.

Top of mind for many is the Global Pandemic. Here’s Roosendaal again.

“There are new mandates from the government. I don’t know if that’s coming from the federal government or where but people new arrivals do need to get vaccinated.”

When a refugee arrives, settling into the community, financial support, and housing come first. Finding work takes time. World Relief’s Nezreen Al Muzayen  was a refugee herself, too. She knows the complexities of starting over.

“Even when they come, and if, for example, let’s say they have the first three months and then after that they can work or they can work immediately. There is a transition, a life transition, the language many thing you know, to make them stable before they get to work. That will take a time.”

And speaking of time, local groups are working to gather household goods and supplies for the refugees. The Tri Cities Afghan Collective and the Islamic Center are taking donations. 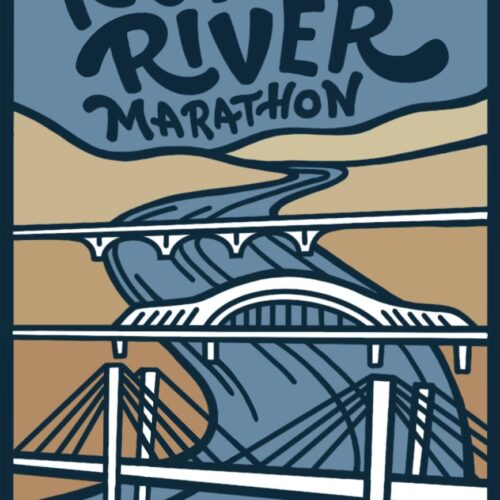 Run the River Marathon and Relay 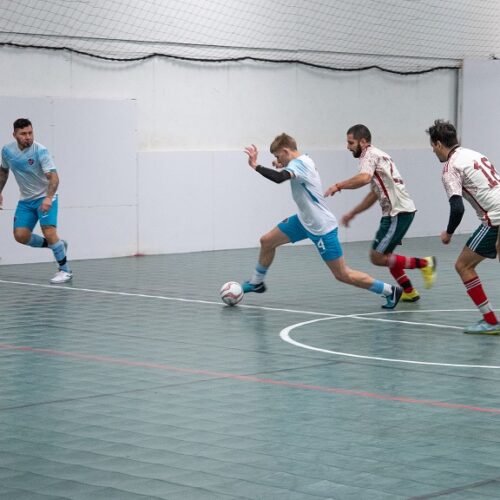 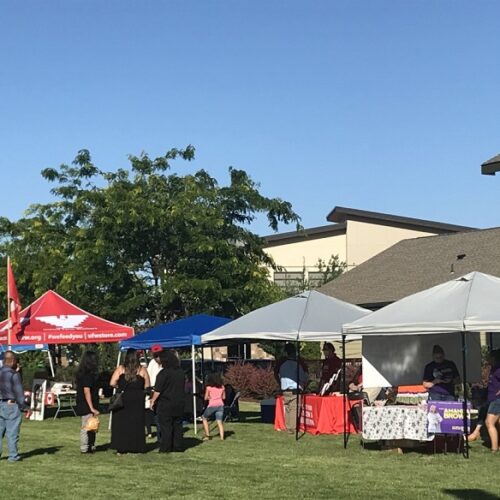 This is the second part of our series on connecting segregation policies to minority groups’ struggles to get political representation today. Continue Reading Cómo los grupos minoritarios ganan más representación