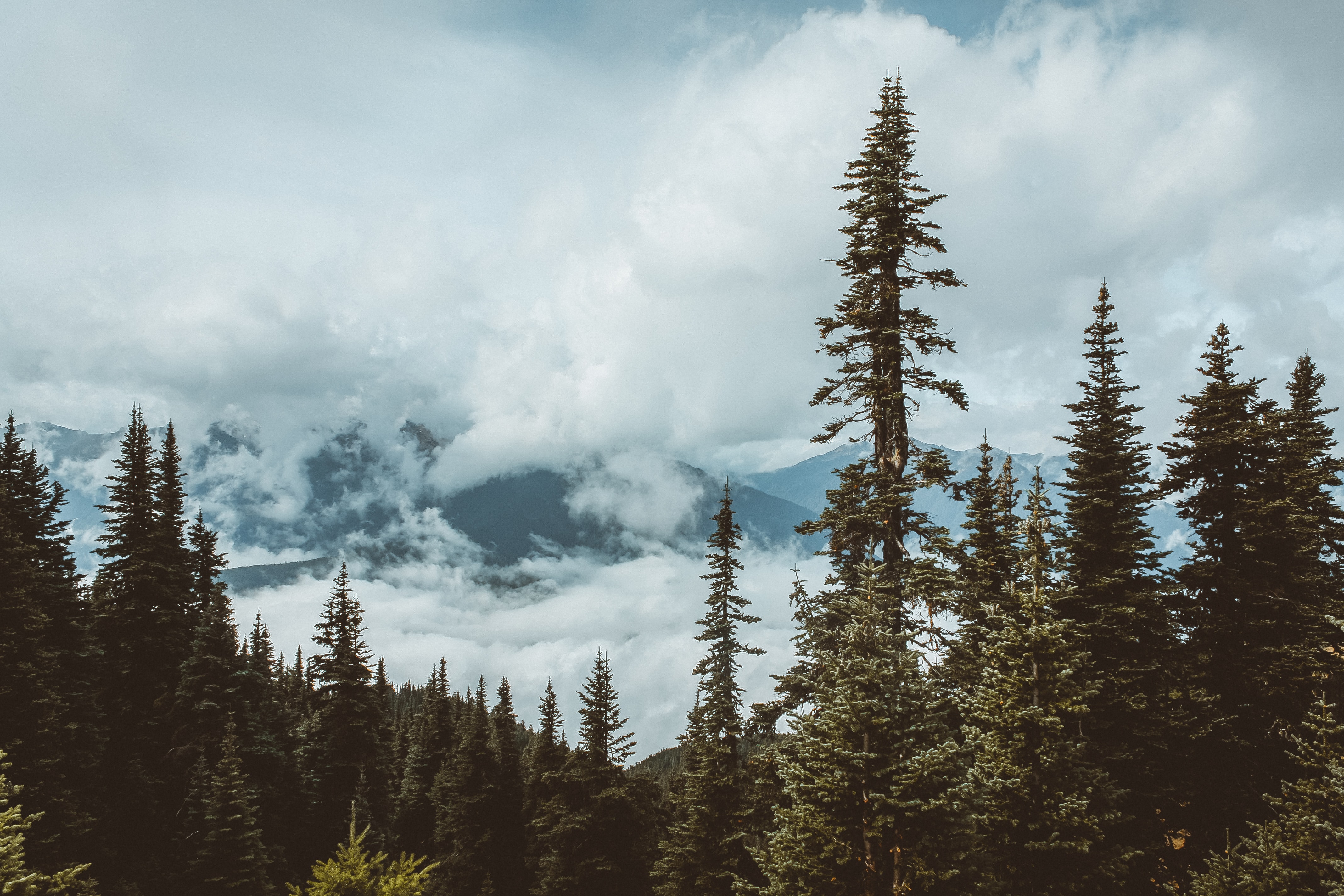 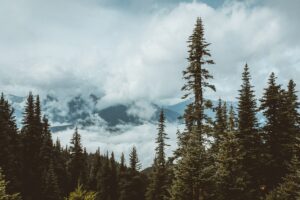 Lisa Remlinger is the chief policy officer for the Washington Environmental Council and Washington Conservation Voters. When she says this case is decades in the making, she means it.

The plaintiffs believe the state is not managing the land in the best interests of all people based on their interpretation of a 1984 case, County of Skamania vs. State. Skamania County sued the state after the Department of Natural Resources cancelled timber contracts it had already bid out, as a recession and housing bust were going to bankrupt the mills that held these contracts. The court decided in the county’s favor.

According to Remlinger, this set the precedent for the state to prioritize timber revenue over other benefits of the state’s nearly 2 million acres of forested, public lands. “We are not anti-logging, but we do feel like there is a better way to do this approach, that benefits more than just one narrow group of stakeholders.”

Decades in the making, the plaintiffs, Conservation Northwest, Washington Environmental Council, Olympic Forest Coalition, and eight affected individuals from across the state, filed the suit in January 2020. They see an opportunity for the court to reexamine this interpretation and look at constitutional language to solidify that the lands should be managed for the benefit of all people.

Their suit came after the Washington Board of Natural Resources adopted two land management plans in December 2019. One concerning timber harvest and one concerning conservation strategy for an endangered species. Remlinger says in response to those, Skagit County and the timber industry association filed two separate lawsuits calling on DNR to increase logging and revenue.

As Friedman sees it, the state constitution clearly states the need of the state to manage these lands for all the people, which he doesn’t feel the state is doing. “You shouldn’t have to cut trees in a way that would put a school at risk of a landslide or put a community’s drinking water at risk. The state ought to be able to decide to manage the land for better absorption of carbon from the atmosphere. These are decisions the state should be able to make, and we think the constitution allows it.”

Friedman says his group has been bumping into this interpretation of the trust land doctrine since 1998, when the state planned to turn Canada lynx habitat in North Central Washington into roadway and begin clear cutting operations in the area. While Friedman says the revenue from this would have been low, he says the state was taking this action based on their interpretation of the trust mandate. His group then raised $18 million to save the area, matching what revenue would have come from logging.

If they win, Friedman says he isn’t sure what will happen next, but that he sees this as setting a legal precedent that will play out for decades. Both Friedman and Remlinger imagine the possibilities of prioritizing land management for clean water, protected habitats, tribal rights, timber revenue and more actions that benefit “all the people.”