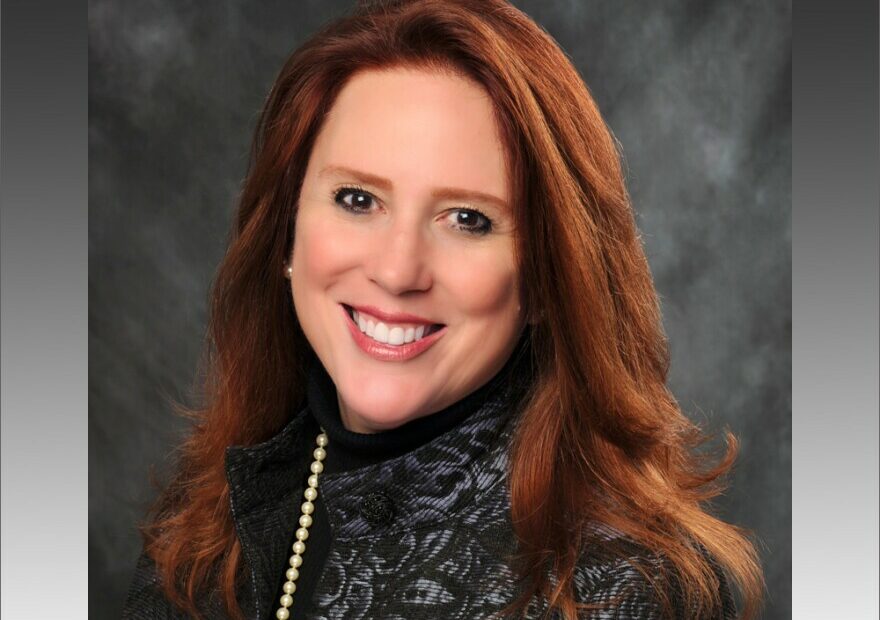 Potential candidates to replace Washington Secretary of State Kim Wyman are already stepping forward after Wyman, a Republican, announced she will resign next month to take an election security position with the Biden administration. Gov. Jay Inslee, a Democrat, will appoint Wyman’s replacement. That could spell the end of a nearly six decades Republican lock on the secretary of state’s office.

Since 1965, Republicans have controlled Washington’s secretary of state office. It’s a political anomaly, and something of an unexplained phenomenon, in a state that otherwise has mostly elected Democrats to statewide office in recent decades.

But now the Republican Party’s 56-year grip on the office could be about to slip away.

On Tuesday, three-term incumbent Secretary of State Kim Wyman, who was re-elected last year, announced she will resign on November 19 to accept a top election security position within the Department of Homeland Security (DHS). The move had been previously reported by CNN and the Associated Press.

A vacancy in a statewide office, other than on the Supreme Court, is unprecedented in recent Washington state history.

Wyman’s federal appointment is noteworthy because she’s a Republican joining a Democratic presidential administration. In her new role with the Cybersecurity and Infrastructure Security Agency (CISA), Wyman will focus on the “security and resilience of our election infrastructure,” according to an official announcement of her appointment.

“There is not a better person out there to take over and lead the election security team towards 2022 and 2024,” said Matt Masterson, a non-resident fellow at Stanford University and former DHS official. From 2018 to 2020 Masterson held the position Wyman has been appointed to.

“I think it’s a smart, tactical move and hopefully will help reassure a segment of the electorate nationally that …. our elections are a foundation of our democracy and not a partisan tool,” Sinderman said.

For Wyman, a former county auditor, joining the Biden administration provides a chance to work with all 50 states during a time of persistent cyberthreats to election security, as well as unprecedented attacks by former President Donald Trump and his supporters on the integrity of elections.

“The opportunity to serve our country as a guardian of our election system and to be part of an agency that is the tip of the spear defending our country is a high honor,” Wyman wrote Tuesday in a note to her supporters.

Leading up to and since the 2020 election, Wyman has defended America’s voting systems — and in particular Washington’s vote-by-mail system — as secure and reliable.

At times that’s put her at odds with her fellow Republicans. Last year, Wyman was sued by Republican gubernatorial candidate Loren Culp, who alleged that the 2020 election was rife with fraud. He later dropped the case.

Wyman has also often played foil to Trump and his false allegations of widespread voter fraud.

“Every time [Trump] makes these kind of flamboyant remarks that are just designed to inflame the base of the Republican Party and to cast doubt on the outcome of the election, it undermines our democracy. And you know, that’s not okay,” Wyman told KING 5 News a few days after the 2020 election.

Last year, Wyman and her husband also published a book on the 2016 and 2020 elections titled “Controlling Chaos: How Foreign Interference, a Global Pandemic, and Political Polarization Threaten U.S. Democracy.”

But as Wyman prepares to step down as secretary of state, her impending departure will have political implications in Washington state and, symbolically at least, up and down the west coast. She’s the last Republican to hold statewide office in Washington, Oregon and California.

Gov. Jay Inslee, a Democrat, will appoint Wyman’s replacement. That person will serve until next year’s November election when voters will select a candidate to finish out Wyman’s term, which runs through 2024.

In a statement, Inslee congratulated Wyman on her new role and said she was a “great fit” to work on election security issues at the national level. He also praised her work in Washington state.

“She has remained independent in the face of partisan challenges and has always done what was best for the strength of our democracy,” Inslee said.

While Inslee is under no obligation to appoint a Republican, his office said Tuesday it would not rule out doing so. More likely, though, Inslee will select a Democrat who would then be well-positioned to run for the position in 2022.

“I believe that regardless of who it is, they will continue the vital work that Kim and her staff have put in place,” Inslee said in his statement.

Already the names of potential candidates are surfacing.

“Every single state has a stake in making sure that the rights we have are protected, that our elections are secured and that we will stand up to defend every single right we have in place in this state,” Tarleton said in a phone interview.

She added that as a four-term state legislator she had helped write and pass recent election-related laws.

“I know better than almost everyone how easy it is to have them put at risk,” Tarleton said.

Another potential Democratic candidate for the position is Thurston County Auditor Mary Hall who was first elected in 2013 and has 25 years of elections experience. Last month, Wyman awarded Hall the state’s Auditor of the Year award.

“It’s a lot to think about, but I would be interested,” Hall said on Tuesday when asked if she wants to be considered for the appointment.

Hall said she was talking with her husband and had not yet made a decision about whether to put her name forward. But she also emphasized her years of experience and her approach to administering elections.

“You don’t want a partisan person in the office and while I may have a ‘D’ after my name because I have to choose, there’s nothing political about the job,” Hall said. She added that if she were appointed to fill the vacancy, she would run for the position in 2022.

Thurston County, which includes Olympia, is the seat of state government.

If Hall were to ultimately get the nod, she would follow in a recent tradition of Thurston County auditors ascending to secretary of state. Both Wyman and her predecessor, Sam Reed, served in that same role before running for the statewide position.

Another name that was quickly floated on Tuesday was King County Elections Director Julie Wise, who is serving her second term in that nonpartisan position. Wise did not immediately respond to a message left on her cell phone.

It was not as readily clear who the potential Republican candidates might be. In an interview, state Republican Party Chair Caleb Heimlich mentioned the county auditors in Grays Harbor, Clark, Yakima and Franklin counties.

“It is disappointing news for the people of Washington state. They voted for her to capably administer our elections for the next four years and we are deeply concerned that Gov. Inslee will appoint a partisan hack to that office,” Heimlich said.

Another Republican mentioned Tuesday as a possible candidate was Pierce County Council Member Hans Zeiger. A former state senator, Zeiger was the ranking Republican on the Senate Government, Tribal Affairs and Elections Committee. In that role he worked closely with Wyman and her office.

But in a text message Zeiger said, “I have no plan to seek the Secretary of State office.”

Former Republican state Attorney General Rob McKenna, now an attorney in private practice, said he hopes that Inslee ultimately decides to appoint a county auditor. As for the prospects of Republicans holding onto the secretary of state’s office, he said via text: “It will be challenging to win the office back with a Democratic incumbent; not impossible, with the right candidate, like a Republican county auditor.”

Sinderman, the Democratic consultant, said the fact the secretary of state race will now appear on the 2022 ballot has the potential to change the nature of that midterm election, especially given how election-related issues have recently become high profile.

“I can see it becoming a flashpoint election for a lot of voters and for a lot of folks who invest resources in elections,” Sinderman said. 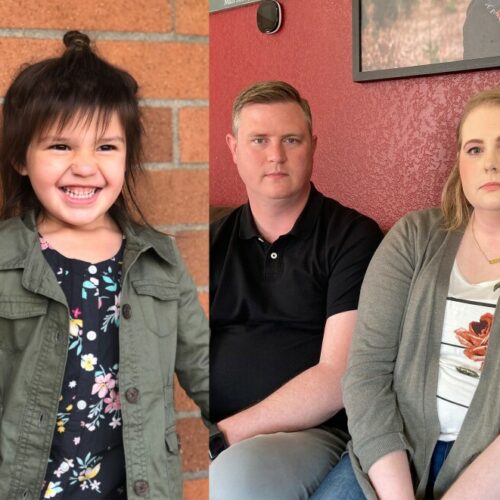 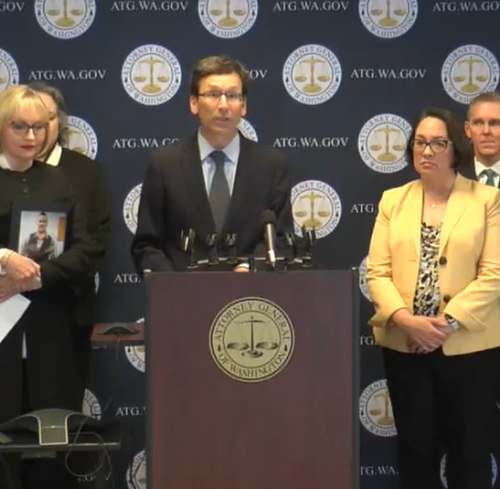