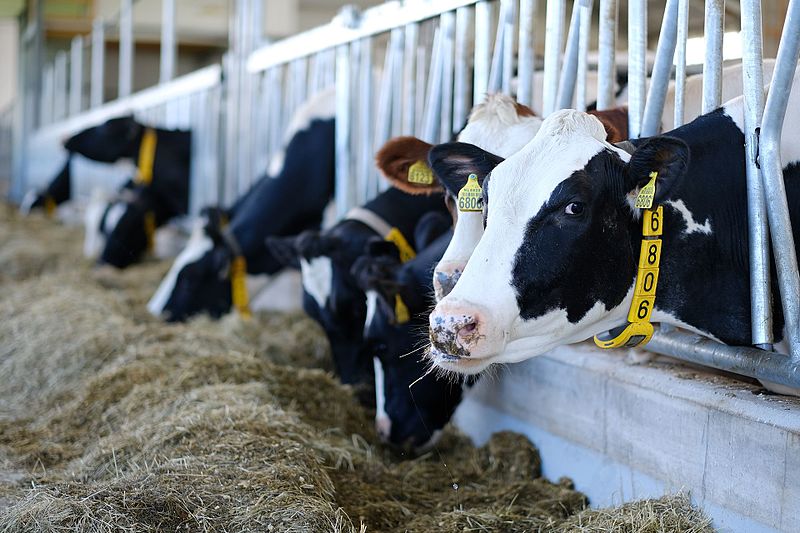 Dairy farmers across Western Washington say they’re a day or two from totally running out of fodder. That’s because of last week’s floods.

Right now there are thousands of hungry cattle in the state, many in Skagit and Whatcom counties alone.

A major livestock feed mill in northern Washington state has totally broken down under the recent record flooding. And many trucking routes and rail lines are out.

A freshly-calved milking cow can eat upwards of 120 pounds of feed per day. New bovine mothers need a lot of calories to produce gallons of milk each day — sort of like an elite athlete.

“So it’s just a crisis that has the potential to continue to escalate as we move along.” says Fred Likkel, who heads up an advocacy group for family farmers in Whatcom County

Likkel says many farmers across the border in Canada are also cut off from feed for their animals.

***Clarification: Number of cattle in jeopardy has been updated and clarified to thousands.