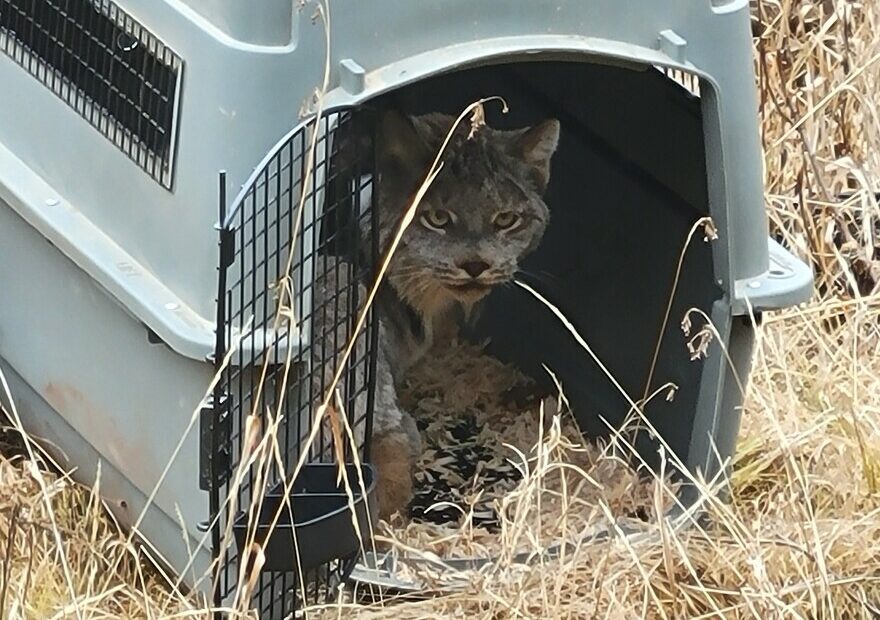 This winter, the Kettle River Range in north-central Washington will be a little more wild.

Biologists with the Confederated Tribes of the Colville Reservation are working to slowly restore the elusive Canada lynx to its snowy habitat, where the animal has been listed as threatened on the Endangered Species List for more than 20 years.

“I think any time you return an animal to an ecosystem where it has been removed from, you’re restoring a sense of balance to that ecosystem,”said Rose Piccinini, senior biologist with the Colville Tribe’s Fish and Wildlife Department.

The tribe is translocating Canada lynx from Canada. Biologists said they hope to bring 10 lynx per year to the Colville Reservation over the next five years. So far, the team has trapped five lynx in British Columbia, half of its goal for the season, Piccinini said.

Lynx look similar to bobcats, only slightly larger, she said, with long black ear tufts and a shorter, black-tipped tail. Lynx also are known for their large paws. 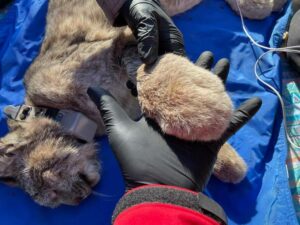 A biologist shows off a Canada lynx paw. Once the team traps a lynx, it’s anesthetized and fitted with a GPS collar. CREDIT: The Colville Tribes

“When you look at it, it’s just built for the winter,” Piccinini said.

The lynx have big, fuzzy paws that keep them up on top of the snow, which allows them to easily chase snowshoe hare, a main source of food for cats, Piccinini said.

In the Lower 48, lynx have run up against mismanaged forests and catastrophic wildfires that have destroyed their habitat. Snowshoe hare populations have also plummeted, Piccinini said.

In addition, climate change is shrinking the amount of cold, high altitude available for the snow cats, she said.

This month, conservation groups reached a legal settlement with the U.S. Fish and Wildlife Service, which had planned to remove federal protections for lynx in the Lower 48.

Now, the snow cats will remain on the Endangered Species List, and the federal government will begin designing a plan to recover lynx populations. A final recovery plan for the lynx is expected by Dec. 1, 2024.

Lynx habitat in Oregon and Washington is highly fragmented, said Bethany Cotton, conservation director for Cascadia Wildlands, a conservation group. Many species, such as the Canada lynx, are at a turning point close to extinction in the Northwest, she said.

“It’s our choice, and we need to invest in conservation. We need to follow the best available science and prioritize conservation so that future generations can go into the woods and have an opportunity to see one of these animals in the wild,” Cotton said.

A lynx just after it’s been trapped in Canada. CREDIT: The Colville Tribes

With the relocation effort in Washington, the Colville Tribe hopes eventually to connect the lynx population in the Cascades to the Kettle Range and then all the way to British Columbia.

Kicking off that recovery is no small feat.

The tribe has worked with Conservation Northwest, British Columbia First Nations, trappers, and veterinarians in Canada, where the lynx population is healthy.

The team has searched for lynx for four weeks, seven days a week, 12 hours a day, trapping lynx early in Canada’s trapping season, which typically starts in mid-November.

Catching lynx early in the trapping season could increase their chances of catching more females, Piccinini said, which is important to grow the population.

In addition, the lynx are less hungry than in the dead of winter. Also, early trapping will help avoid deep, deep snow.

The snow is just deep enough to see fresh lynx tracks every day, she said.

“It’s exciting for many of us because not only have we not seen a lynx, but some of us have never even seen these tracks until getting up here,” Piccinini said, referring to trapping efforts in Canada.

Even with all that time in the woods, she said only one person has seen a lynx that wasn’t in a trap.

Once the team traps a lynx, it’s anesthetized and fitted with a GPS collar, Piccinini said. The collars will help biologists monitor the movement of each lynx on the Colville Reservation.

“We’ll see where they start going, whether or not they’re able to establish home ranges, and how they’re interacting with other animals on the landscape,” she said.

This isn’t the first lynx reintroduction in the Lower 48. In 1999, Colorado Parks and Wildlife began what it called one of the highest profile carnivore reintroductions in North America.

After the department released lynx in southern Colorado, the cats survived for a long time, especially in good habitat, according to a report from Colorado Parks and Wildlife. The reintroduced lynx also reproduced successfully, according to the report.

From 1999 to 2006, biologists released 218 wild-caught lynx from Canada and Alaska. Most of the lynx stayed within or near the core reintroduction area, according to the report.

Now, lynx numbers in Colorado are self-sustaining, according to the report.

Piccinini said the Colville team has taken advice from biologists in Colorado, although the reintroduction efforts are different.

“That success really makes us very hopeful that this will be successful as well,” she said.

Videos of the release on the reservation show that when biologists open a carrier holding a radio-collared lynx, the cat bounds over logs covered in snow.

Although the team has released five lynx so far and plans to return in December to collect five more, Piccinini said it will be rare to see the cats on the reservation.

“It’s a very quiet cat, and it’s not hard to understand why we don’t see them,” she said. “They definitely have this secretive, quietness to them that just demands that you are humbled by seeing them in the woods.” 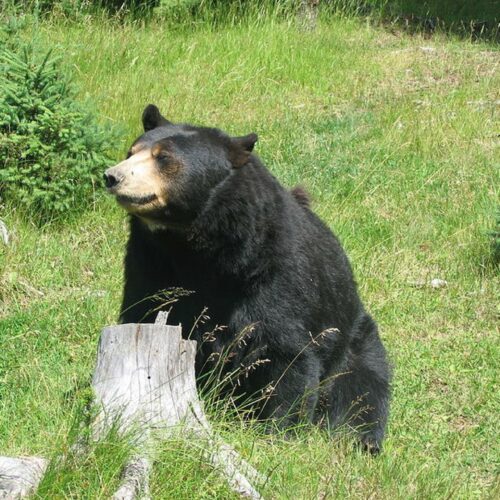 Spring bear hunts in Washington are postponed for 2022, following a vote of the Washington Fish and Wildlife Commission in a meeting on Friday. Continue Reading Washington Pauses Controversial Spring Bear Hunt 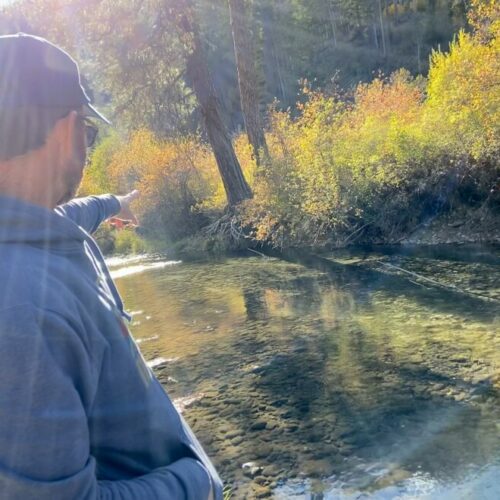