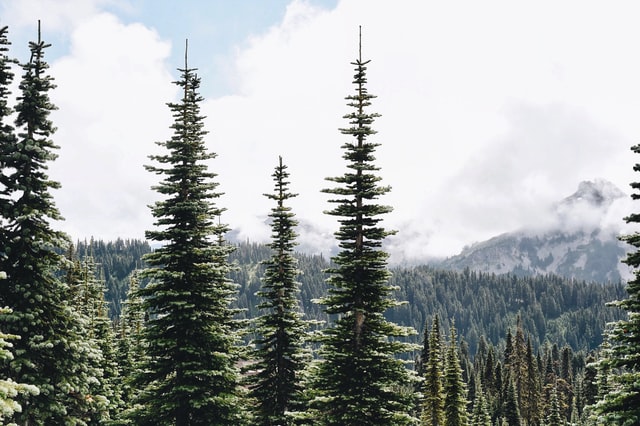 The Yakama Nation co-hosted the first-day meeting where family members of Missing and Murdered Indigenous people shared emotional narratives about their relatives and asked for attention to stop what they called an “epidemic.”

One by one, a community member named some of the 60 women and 50 men missing from the Yakama Reservation.

Members of the tribal organizations and relatives requested action.

Roxanne White, a leader in the MMIW movement said, “We cannot just call these meetings and extract information and not take care of this. It is about this not happening anymore. It is about us preventing this.”

Attendees were disappointed that the task force members were not present in person. However, they also expressed their commitment to meeting again to find ways to work together.

The testimonies will build the reports to assess systemic causes of the violence against Native American women. The reports will be given to the Governor and the Legislature in August 2022 and June 2023.