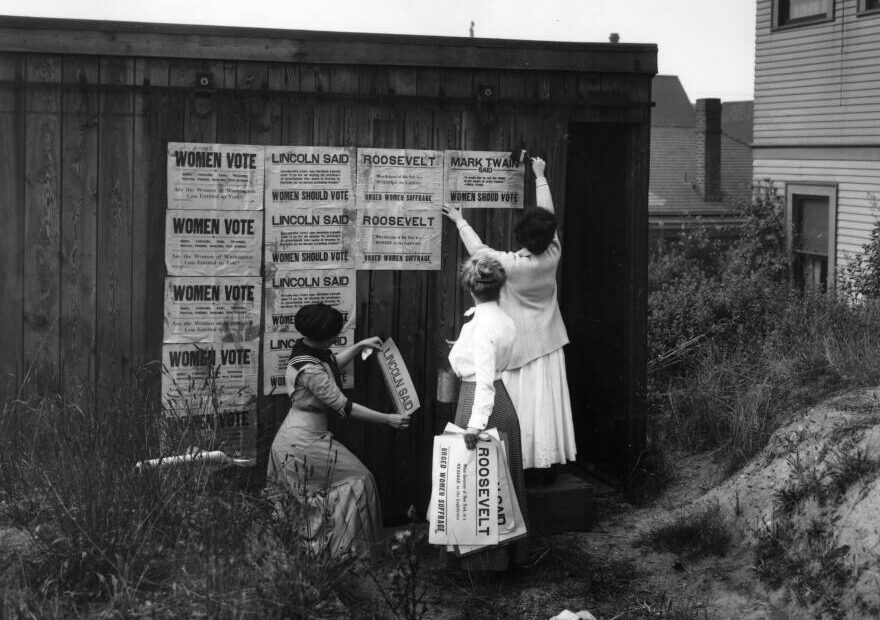 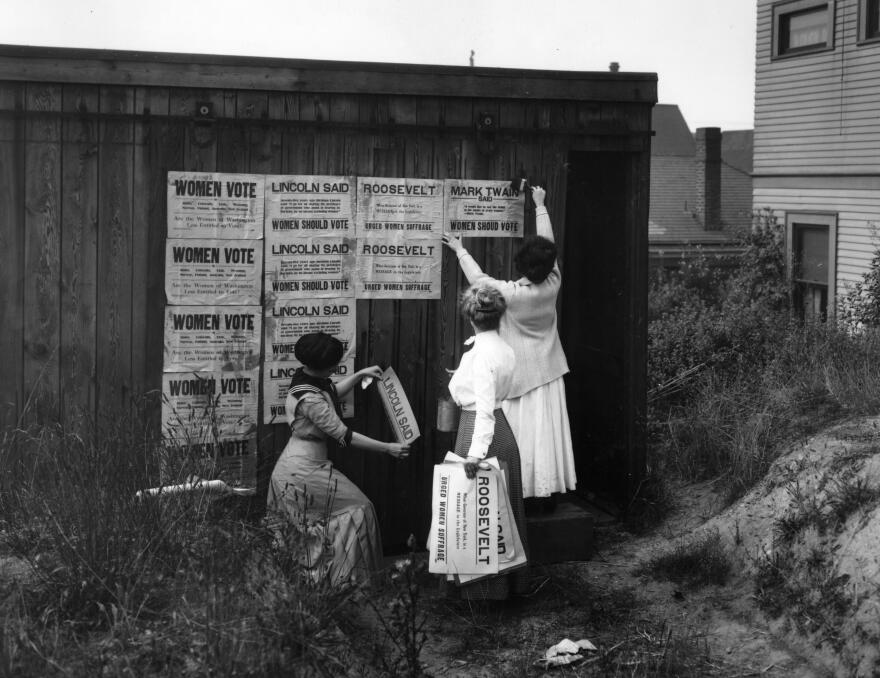 Washington state workers and perhaps many others could get an extra day off in honor of women getting the right to vote. The idea for a Women’s Suffrage Day holiday got a friendly reception on the opening day of Washington’s 2022 legislative session.

A bipartisan group of state representatives is backing the proposal to declare March 22 as a legal holiday. On that day in 1920, Washington ratified the 19th Amendment to the U.S. Constitution, which gave women the right to vote nationally.

“The right to vote changed things for women all across the state and many other states,” said Republican state Rep. Michelle Caldier of Port Orchard, the prime sponsor. “Because of that, I’m here today.”

Co-sponsor Rep. Deb Lekanoff, a Democrat from Skagit County, said a Women’s Suffrage Day holiday would be a celebration “of women rising.”

No one spoke against the bill at a state House hearing Monday, although several speakers suggested looking for a more widely recognized date for the holiday.

“You might want to think about whether you want to do the day on the day that Washington ratified it or the day that it became a part of the Constitution with more of a national focus in the hopes that maybe other states would follow suit and it could be more of a national thing,” Faust told members of the House State Government Committee.

Caldier’s proposal (HB 1485) was first introduced last year in the Legislature but not voted upon then. Private businesses, schools and local governments would have the option to observe the extra state holiday or not.

“We would be supportive of providing clarification and consistency between state and school holidays,” testified Washington Education Association Vice President Janie White on behalf of the state’s largest teachers union.

If the legislature passes the proposal, Women’s Suffrage Day would become the twelfth paid state holiday in Washington and would take effect next year. The proposed new holiday would come on the heels of the recognition of Juneteenth as a legal holiday, to be observed for the first time as a day off for state workers on June 20, 2022. Juneteenth became a federal holiday last year.

A fiscal analysis prepared by state agency and legislative staff noted that the introduction of a new paid holiday could cause a loss of productivity. The analysts estimated a $3.7 million annual cost to pay replacement workers to work on the holiday to maintain essential services such as monitoring roads, operating prisons and providing care to the vulnerable.

No other U.S. state recognizes Women’s Suffrage Day as a public holiday in late March. State offices close in Florida on Susan B. Anthony Day, which is observed there on the suffragist’s birthday of February 15. West Virginia observes Susan B. Anthony Day as a holiday on Election Day in November in even numbered years.