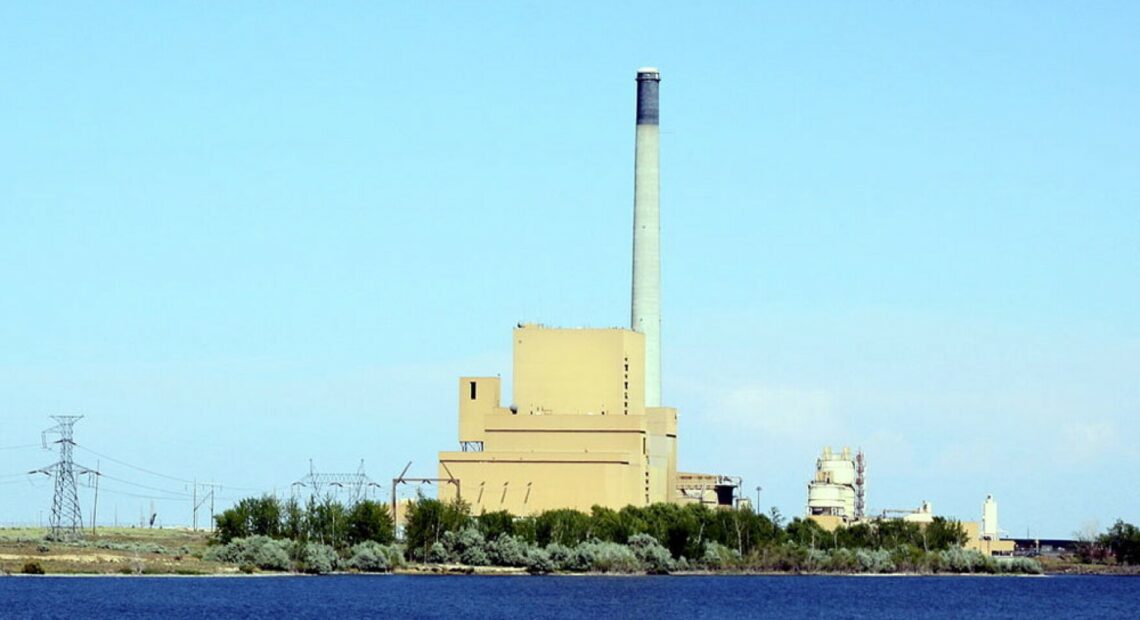 Coal plant closures in the Northwest and an increase in natural gas generation meant fewer heat-trapping carbon dioxide emissions recently contributed to climate change, according to new data from the Northwest Power and Conservation Council.

In total, carbon dioxide emissions from the generation of electricity dropped about 20% in 2020 as compared to 2019, said Gillian Charles, senior policy analyst with the Northwest Power and Conservation Council.

The data accounts for heat-trapping carbon dioxide emissions released as facilities generate power, including coal, natural gas, hydropower, wind, and solar generation. The data counts greenhouse gas emissions from 2020, which is the most recent year available.

Heat-trapping greenhouse gas emissions, such as those generated by coal plants, are warming the planet, scientists said. A new report from NASA concluded 2021 was the sixth warmest year on record, tied with 2018. The past eight years combined for the warmest since record keeping began in 1880, according to the report.

Right now, at least 50% of the region’s power supply comes from hydropower, Charles said, which means the Northwest emits much less carbon dioxide overall than the rest of the U.S.

The biggest decreases in emissions in the Northwest will come over the next few years as coal plants retire, Charles said.

However, the region won’t be able to simply subtract coal plant emissions as the plants go offline, Charles said. It all depends on what type of energy replaces the coal plants, she said.

“Are we relying more on our natural gas, which will then contribute to our emissions? Maybe not as potent, but natural gas still contributes to emissions,” Charles said.

“We haven’t really seen the full effects of those retirements on the emissions and the power supply,” Charles said.

In addition, the Northwest is expecting significant renewable energy development over the next 20 years, Charles said, spurred in part by clean energy policies in Washington and Oregon, which will help decrease heat-trapping emissions.

“We’re not seeing a lot of interest in new gas power plants at least for the rest of this decade,” Heutte said.

In addition to what Heutte called an enormous wave of renewable energy projects, he said he’s seeing an increase in battery storage and smart technology that helps customers use energy when it’s not in peak demand.

An increase in renewable energy development could help lower energy bills, Heutte said. Once renewable energy facilities are built, you don’t have to pay for other fuel prices, he said, noting that natural gas prices have risen over the last few months.

“If you know what your energy costs are going to be – because you don’t have the fuel cost going forward – that really helps stabilize the bills you pay your utility,” Heutte said.