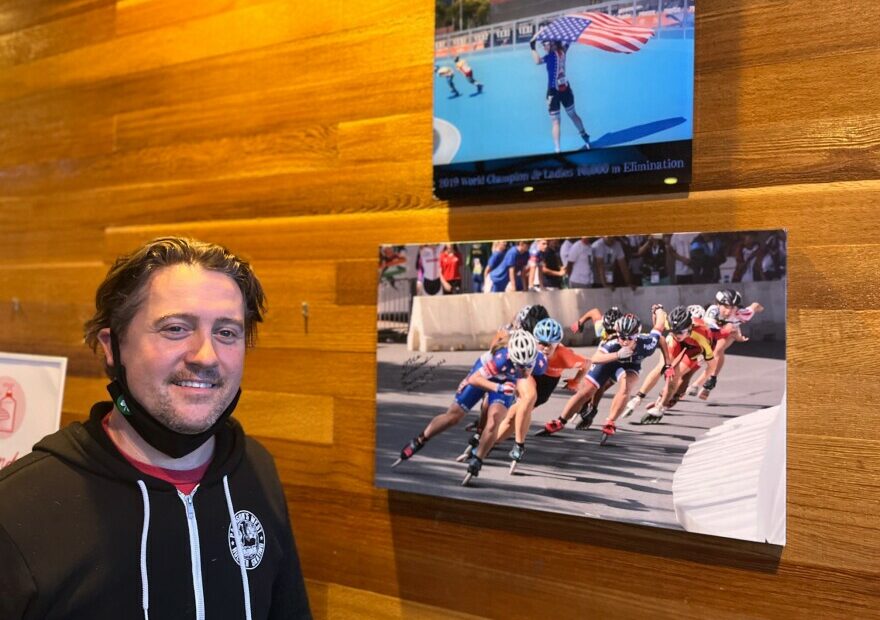 A roller skating rink in Federal Way, Washington, has a remarkable track record of minting future ice skating Olympians. It started in the 1990s and 2000s with four-time Olympic long track speedskater K.C. Boutiette and short track gold medalist Apolo Ohno. The streak will extend to an eighth consecutive Winter Olympics when a new short track speedskater on Team USA named Corinne Stoddard steps to the start line in Beijing next month.

But meanwhile, the storied roller rink that served as these athletes’ early training ground is for sale. No matter what happens there, a separate speedskating club based at an ice rink in nearby Tacoma seems likely to keep the pipeline from Western Washington to the Olympics supplied with talent.

A casual passerby is unlikely to peg the gray box of a building on a busy suburban thoroughfare as a launch pad for Olympic hopefuls. But step inside Pattison’s West Skating Center and the evidence stares back at you from the walls.

Before skaters hit the hardwood, before they crank out laps under the sparkling disco ball, they pass an extensive gallery of glossy photos. The pictures and magazine covers include national champions and past Olympians who competed for this rink’s racing team.

“For sure, everyone who is on that team and skates there, sees those photos,” Stoddard said. “They’re like, ‘I want to be like them one day.’ A lot of them end up getting on the wall as well.”

Stoddard, a Federal Way native, has multiple pictures up there on the Wall of Fame. The first one is from winning a freshman girls inline speedskating national championship. “Inline” means the same thing as rollerblading.

Coming soon is Stoddard’s U.S. Olympic Team portrait. That will presumably fit nicely near the photo of the medal-draped Ohno, the most decorated U.S. Winter Olympian ever, and next to a shot of their mutual friend J.R. Celski, the three-time Olympic silver and bronze medalist. The line continued with 2018 local Olympian Aaron Tran.

“It’s really nice to see myself following in their footsteps, as I have looked up to all three of them for so long,” Stoddard said in an interview from the national team training center in Salt Lake City.

Stoddard has qualified to race every distance in women’s short track speedskating at the Beijing Winter Olympics. She changed up the storyline a bit from her forerunners by training on wheels and ice skates from an early age and sticking with both sports.

Ohno, Celski and Tran blossomed as inline racers at Pattison’s West before switching to racing on ice by their mid-teens to pursue dreams of Olympic glory.

“I’m a little different,” Stoddard said. “I still love inline. And I love ice at the same time. Why can’t I just do both?”

“My mom knew I wanted to go to the Olympics one day,” Stoddard said about a conversation they had when she was 11 years old. “Obviously, inline isn’t in the Olympics. She was like, ‘You should try ice skating.'”

The future of the skating legacy that built up over many decades at the family-owned roller rink is now uncertain. The Pattison’s West property on Pacific Highway South is for sale.

“The rink is still up and running, which I’m super happy about,” Stoddard said. “I do hope if they get a buyer, they keep it as a roller rink because that rink means a lot to so many people, not just to me. A lot of people look at that rink as home.”

Stoddard’s former coach at Pattison’s West Team Xtreme is Darin Pattison, the son of the rink’s owners. Pattison explained the “For Sale” sign stemmed from his parents’ plans to retire.

“I can’t tell you exactly what’s going to happen, to be honest,” Pattison said. “But if we have a choice of selling it to somebody who would keep it as a rink and somebody who would repurpose the building, we would definitely choose the skating rink aspect.”

In any case, Pattison is confident the pipeline of skaters from Western Washington to the U.S. Olympic team will keep flowing. The next step up the ladder for Olympic hopefuls is usually to join the Puget Sound Speedskating Club. That team practices at an ice rink in Tacoma under Coach Chang Lee.

More current athletes and alumni of Lee’s team than ever before raced in this year’s U.S. Olympic Team trials — in both short track and long track. The ice speedskating club placed a second local skater besides Stoddard on the U.S. short track squad headed for the Beijing Games. That’s 17-year-old Eunice Lee of Bellevue, Washington. Unlike her predecessors, Eunice did not cross over from the inline racing scene. Rather, she was a focused ice skater from the start.

Twenty-year-old inline and ice speedskater Cooper McLeod of nearby Kirkland missed making the long-track Olympic team in the 500 meter sprint by less than a tenth of a second. Pattison’s West and Puget Sound Speedskating Club alumnus Marcus Howard, 19, of Federal Way was already on the U.S. national team, but just missed the cut for the Beijing Games at the short track Olympic team trials.

Coach Lee said the Tacoma-based training group had its own challenges springing from two separate pandemic lockdowns that closed their ice rink. The first closure lasted nearly seven months at the beginning of the pandemic and a second, shorter one occurred in late 2020 during the pandemic’s second wave.

“Both times that the rink locked down, the coach did his best to keep kids engaged with outdoor dryland and online dryland exercise,” said Mark Soldan, president of the Puget Sound Speedskating Club, in an email. “After the lockdowns, every skater came back to practice immediately. We didn’t lose a single skater due to the lockdown.”

“Little by little, the number of athletes who want to learn skating is increasing, but I am very concerned that the Covid virus is rapidly spreading again these days,” Coach Lee said.

Up the freeway, Pattison said the pandemic has cooled the formerly busy regional inline racing scene, although three-times-weekly team practices go on at the roller rink.

Pattison said it’s still “a wow moment” when an athlete who honed their speedskating skills locally steps onto the Olympic stage. He said the presence of Pattison team alum Stoddard on the 2022 Winter Games start list would definitely add intrigue while watching the coverage on TV.

“It’s pretty cool to see someone that you saw grow up — the highs and some lows — to be able to achieve their dreams. It’s really cool to watch,” Pattison said. 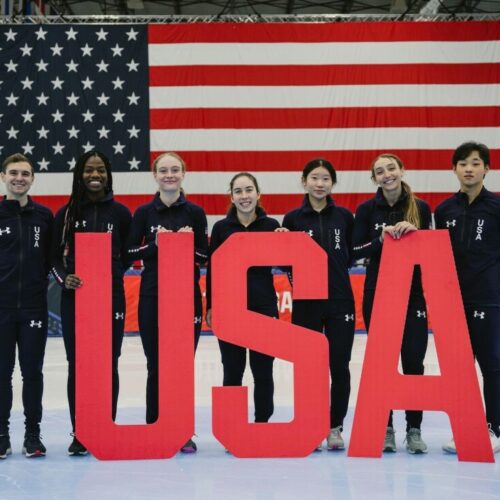 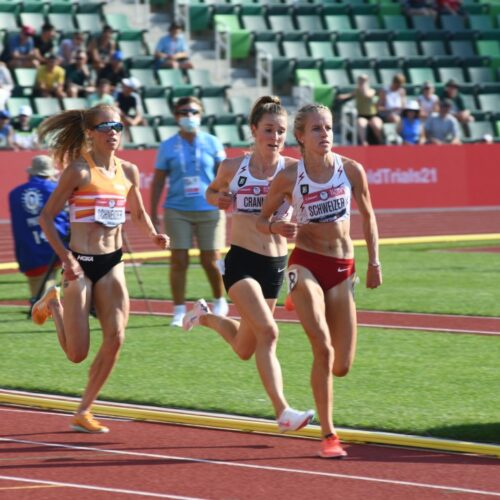 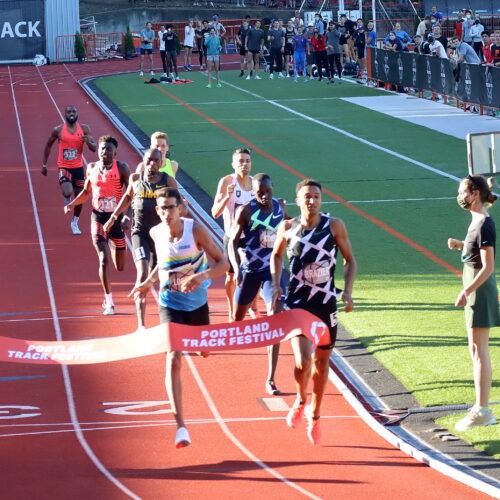