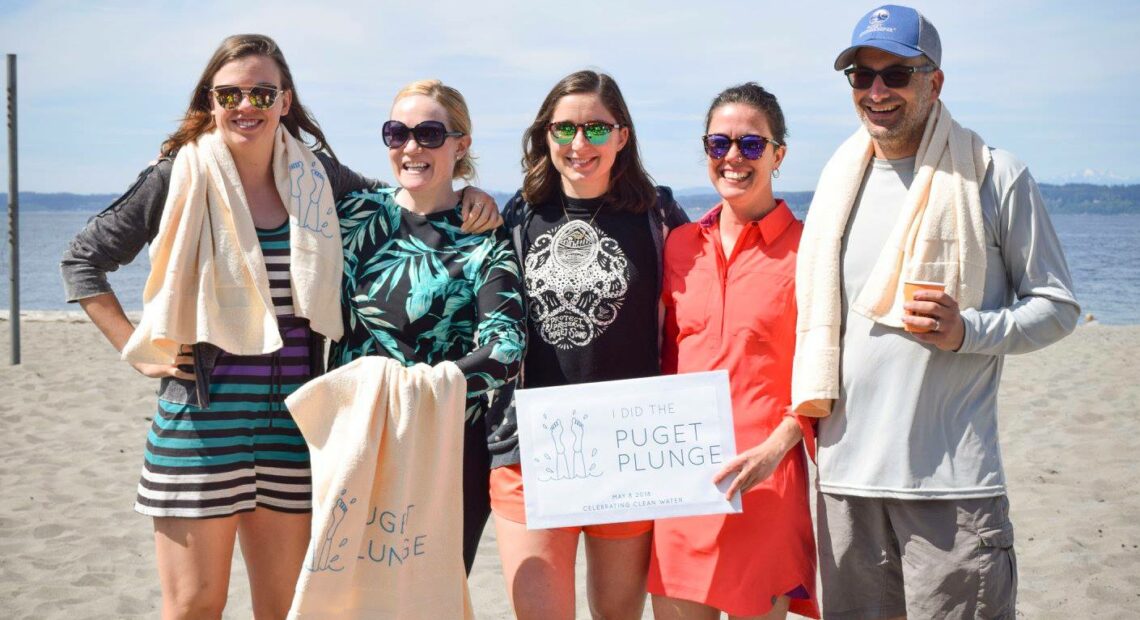 Speed boats, tugboats, cruise ships and any other watercraft operating in Puget Sound will soon have to comply with a new federal No Discharge Zone.

Also known as a NDZ, it prohibits boats from dumping raw or partially treated sewage into the water.

Getting the designation for the sound as a federal NDZ is a battle that Washington has been fighting since 2012, when the state Department of Ecology decided to pursue establishing one, says Mindy Roberts, who worked for the department at the time.

“Many people, actually, were already doing the right thing with their boats, they had tanks on board, and would pump those tanks out, as they filled with blackwater,” Roberts says.

Roberts, who is now the Puget Sound program director for Washington Environmental Council and Washington Conservation Voters, says some tugboats and cruise companies that operate in the sound have not been as conscientious.

After the EPA region 10 approved the NDZ in 2018, Roberts says they began to hear murmurs of plans to overturn the decision by the Trump administration EPA.

American Waterways Operators, which represents the tugboat industry, along with the previous Trump administration EPA, attempted to block the sign-off of the NDZ – by reconsidering compliance costs to the industry, according to a press release from the Washington Environmental Council.

The United States district court in Washington D.C. denied these efforts on Monday. Watercraft operators will have until May 2023 to comply with the NDZ.

Roberts says that the NDZ has always been popular with the public and that this is good news for public health:

“I just don’t think anybody should be dumping their sewage into Puget Sound,” Roberts says. 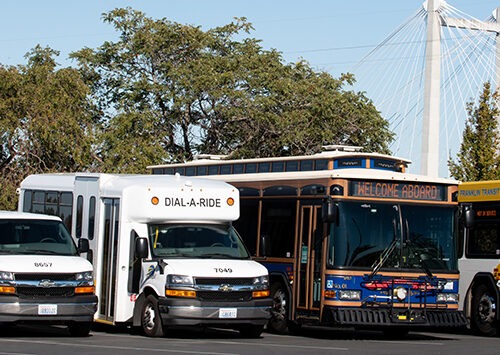