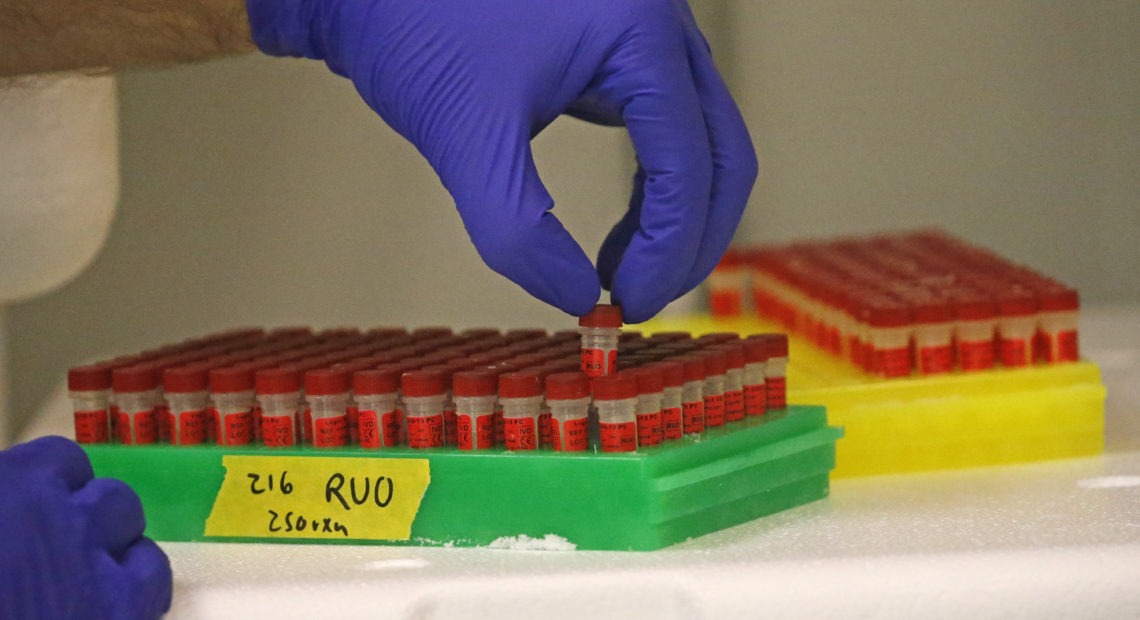 Ferguson is suing an outfit called Center for Covid Control. The company operated by a Chicago couple is under federal and state investigations over its business practices.

The company ran at least thirteen test sites in Washington, mainly in the Puget Sound area and around Yakima. Once trouble started brewing, Center for Covid Control closed the test sites in mid-January, and they have not re-opened. The injunction says the company can’t re-open its test sites and it’s banned from ever doing business in Washington again.

Center for Covid Control is accused of misrepresenting the time it would take to get test results, producing false results, sloppy sample storage and fraudulently billing insurers and the federal government.

Through its attorney, the company has denied the allegations contained in Ferguson’s complaint.