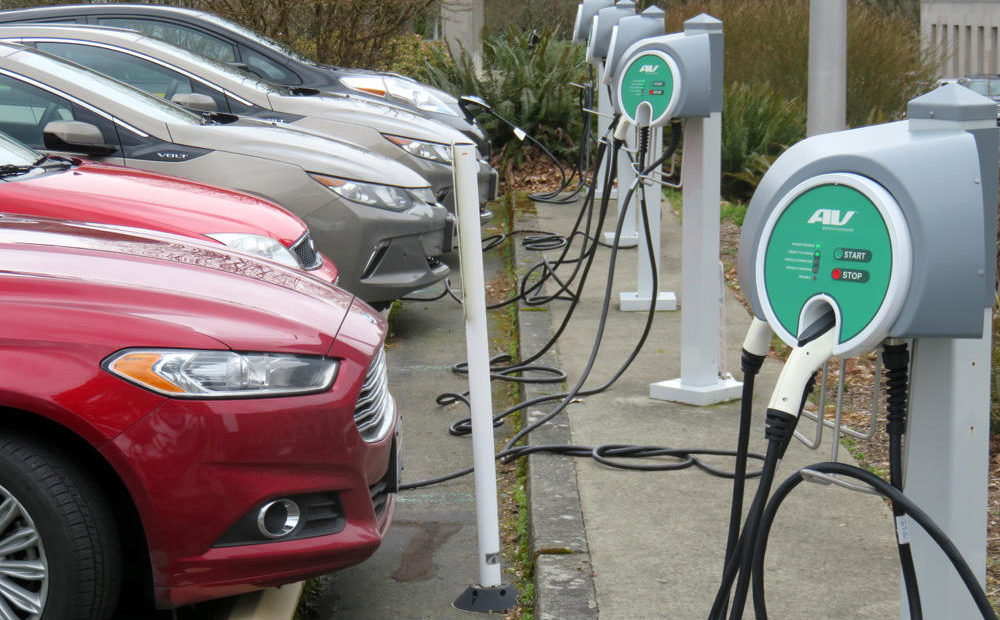 If you were holding off buying an electric car in hopes of getting a generous Washington state rebate on top of the federal incentives, you may be disappointed. Rebates of up to 7,500 dollars as proposed by the governor aren’t gonna happen this year.

Washington Governor Jay Inslee proposed generous rebates for buyers of new and used electric cars to drive down sticker prices to about the same as gas-powered models. But budget writers in the state House and Senate left broad rebates out of their new spending plans, to be voted on in the coming days.

“When you looked at the original proposal, it was really supporting families in Washington that are fairly wealthy, who we see as already ready to purchase EV vehicles,” said Democratic state Rep. Mia Gregerson.

Gregerson says the House majority is willing to fund a limited E-V rebate program for lower-income drivers in neighborhoods with disproportionate air pollution.

Washington Senators say they’re willing to spend tax dollars to build more electric car charging stations. But given that demand for cars currently exceeds supply, the state Senate feels cash on the hood at dealerships isn’t necessary in the short-term.