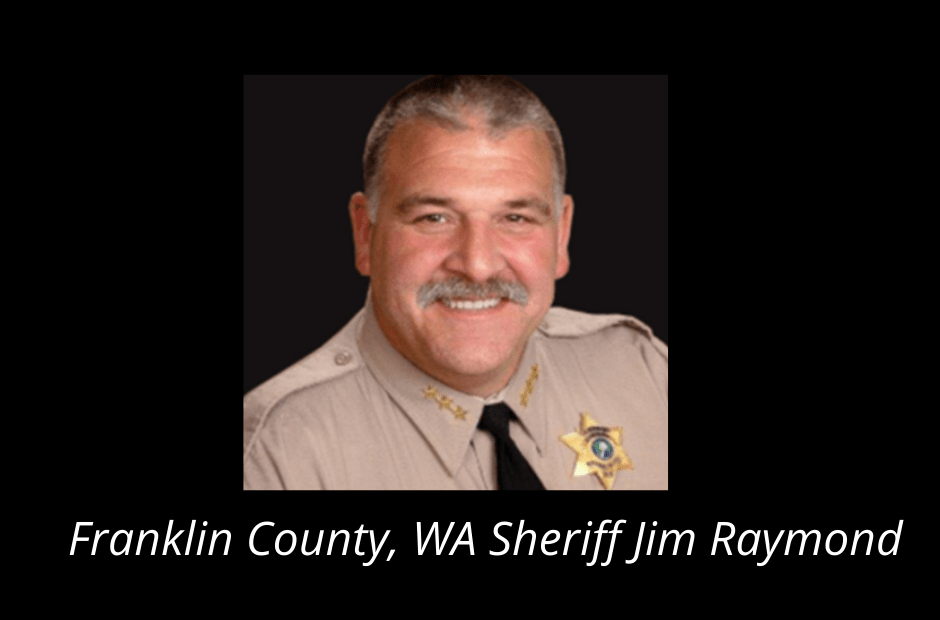 Franklin County, WA Sheriff Jim Raymond is in a dispute with the representatives of the Teamsters Union.  The allegations are that the Sheriff violated the rights of his corrections Deputies in the Franklin County Jail.

The judgement by Arbitrator Robin A Romeo, ruled that Franklin County Raymond violated the rights of his Deputies by not allowing their union representative access to the workplace. According to Teamsters Local Union 839’s Business Agent, Jesus Alvarez, Junior, the Sheriff violated both the negotiated contract and the long-standing established practice.

Alvarez also contends union members are being retaliated against.

The union filed a grievance alleging a violation of the Collective Bargaining Agreement or CBA and also filed an unfair practice complaint. Teamsters Local Secretary-Treasurer Russell Shjerven describes what he says is the Sheriff’s reaction after the ruling.

Sheriff Raymond denies that he has stopped employees from speaking to their union representatives and plans to fight the arbitration in Franklin County Superior Court. Raymond says he allows employees to meet with their Union reps outside the building.

“What this is, is an effort by the Teamsters Union to gain control of a correctional facility and take that authority from me and put it in their hands so they can run around and do whatever they please,” Raymond said. “You can quote me, but it will be a cold day in hell before I let them.”

Raymond said when he was first elected as Sheriff the jail was under federal lawsuits and mandates and today it is an accredited facility. He says with his new policies, he has improved the jail in the best interests of safety for inmates and employees. Raymond says he will follow the CBA to the letter but will not follow the ruling of the arbitrator. Raymond says that the Teamsters are going to continue to fight.