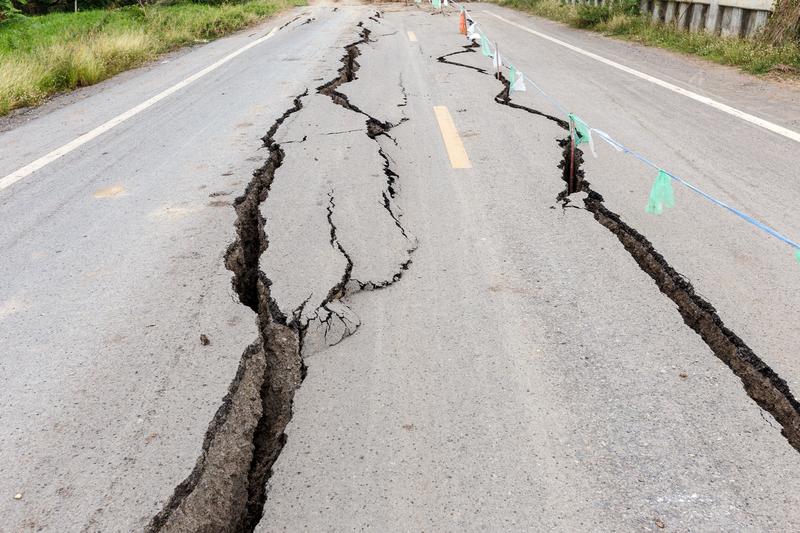 An effort to jump-start the pace of earthquake retrofits to older school buildings in Washington has passed the legislature. The Evergreen State has long lagged behind all other West Coast states and provinces in reinforcing schools to withstand strong shaking.

State geologists estimate tens of thousands of Washington students go to class in buildings at high risk of collapse in an earthquake. Thousands more attend low-lying schools in the coastal tsunami zone. Stanwood, Washington parent DaleAnn Baker was among a corps of citizen activists who successfully lobbied the legislature to more than double state spending for earthquake retrofits.

“The amount of funding is significant and this is great. It is really showing that the legislature wants to make a commitment to this effort,” Baker said.

The Oregon Legislature way back in 2005 created a school seismic retrofit grant program on the scale now being launched from Olympia. Baker says the challenge ahead is to convince future legislatures to keep up the funding of about 100 million dollars every two years.