Daylight saving time starts early Sunday morning, so remember to set your clocks ahead by an hour this weekend.

That’s despite the fact that Oregon and Washington have passed plans to stay on daylight saving time year-round.

That change requires federal approval, and Congress hasn’t signed off on it.

But this week, a U-S House committee did hold a hearing about doing away with the twice-a-year time switch.

Correspondent Tom Banse says some businesses are arguing against staying with daylight time year round because it would mean darker winter mornings.

“Those include the golf industry and ski industry, interestingly enough, who have morning people who show up for discounted early tee times or want to make first tracks in the powder first thing in the morning. So, it’s a minority of businesses of all categories that are in the fulltime standard time camp but there are some that have spoken up who say ‘we will be worse off’ under year-round daylight time if the west coast went down that path.”

If states want to stay with standard time year-round, they would NOT need Congress to approve that.

A bill to do that was introduced in this year’s Washington Legislative session but it never came to a vote. 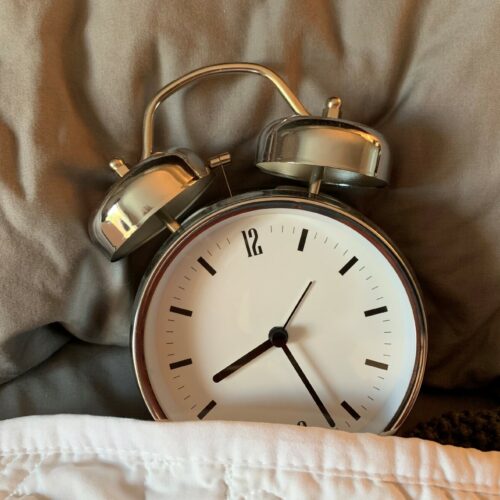 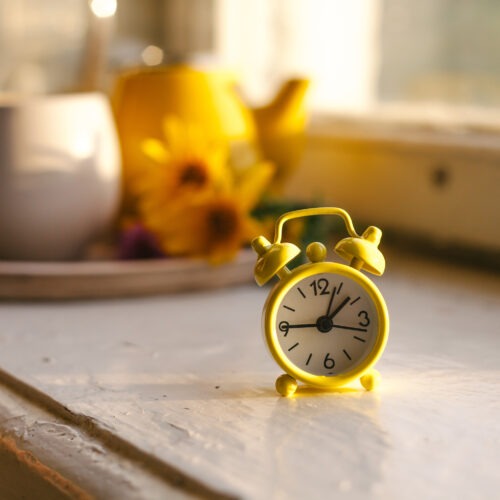