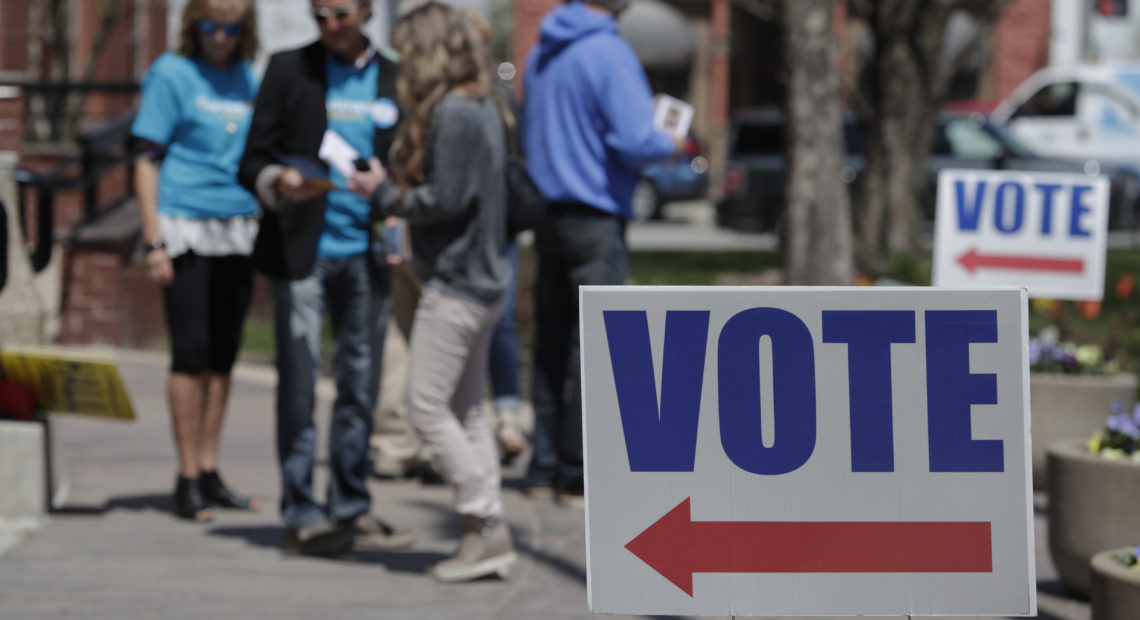 For 12 years Brenda Chilton has served as the elected county auditor in charge of elections in Benton County Washington. . There are continued accusations  from within the county by other elected officials that the 2020 election was fraudulent. Chilton wants voters to know that elections are secure.

Chilton had worked for eleven years at the county office before being appointed as Auditor in 2010.  She assures that voting is secure.

“I have every confidence that the elections in Benton County were accurate in the 2020 elections,” she said,

Chilton encourages people to come in and observe. The law requires that the election be an open public process. The auditor is looking to make being an observer a paid position. People can also watch via web cam. One part of the past election continues to be questioned, however.

“Most important aspect of our tabulation system, and I don’t think people completely understand this, is that it is air gapped,” she said. “That means that it is not connected in any way to the internet. Nobody has access to it except elections personnel. And so there is no way someone can change the results of an election.”

The tabulated numbers are uploaded via a jump drive. And in Washington state, each of the 39-election officials is making sure that elections are secure.