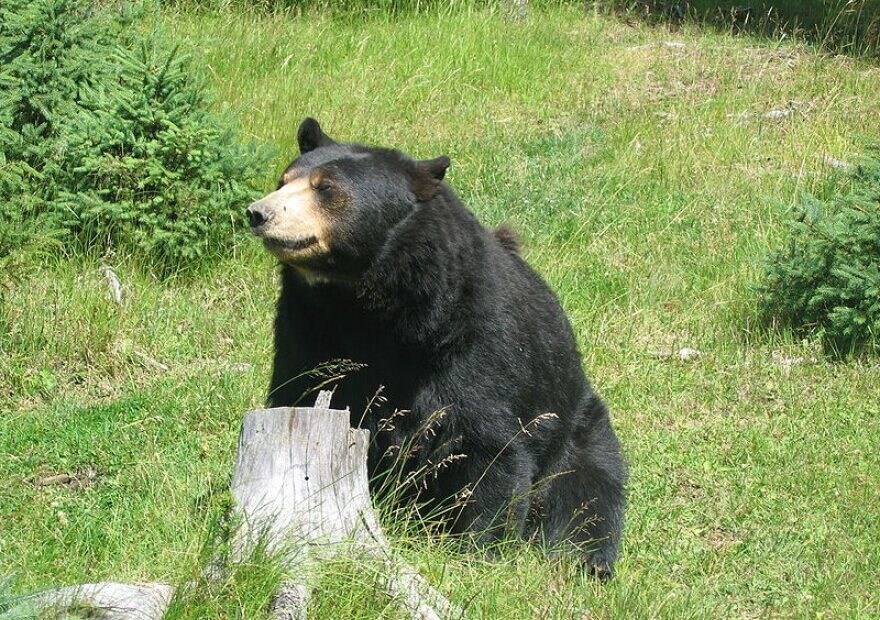 Hunters won’t get a chance to hunt for black bears in Washington this spring.

The Washington Fish and Wildlife Commission voted 5-4 not to approve the 2022 spring black bear hunt.

The commission had paused the controversial spring black bear hunt after a split vote in November.

In January, the commission reopened the debate over whether to allow hunters an abbreviated spring black bear season after receiving multiple petitions.

During public comments, hunters said the spring season provided families with food and an opportunity to teach younger hunters when to ethically take the shot, making sure not to kill sows with cubs.

Washington Department of Fish and Wildlife staff said bears are not as lethargic in the springtime as many people might expect.

The black bear population in Washington ranges from 25,000 – 30,000 bears, Simek said at an earlier meeting. The range is due to different methods of estimating populations and is not a significant difference, she said.

At the Saturday meeting, Commissioner Tim Ragen, who voted against the spring black bear season, said not approving this season would give Fish and Wildlife staff time to build on science about black bear populations.

Further black bear study could be good for conservation groups concerned with black bear populations and hunters, he said.

“I can see a future better than what we’ve got right now,” Ragen said, referring to more information on black bears.

However, Commissioner Don McIsaac, who voted in favor of the spring hunt, said a vote on this particular hunt shouldn’t set other policy.

“This vote is not appropriate for policy revision or clarification,” McIsaac said.

The commission is scheduled in June to take a deeper look at the black bear population, spring hunting seasons, and the concerns raised by hunters and conservationists.

For their part, conservation groups said the commission made the right choice not to approve the 2022 spring black bear hunting season.

“By voting no on this proposal, five commissioners cast a vote in favor of science, transparency, and accountability, and showed that the commission will no longer simply act as a mindless rubber stamp for department proposals,” said Samantha Bruegger, executive director for Washington Wildlife First, which had long advocated for an end to the spring bear season.

Moving forward, it will be important for the commission to consider public values in the decisions it makes, said Barbara Baker, who was elected as the commission chair at the meeting. Baker voted against the spring bear hunt.

“We have to decide what it is we want to achieve and what science we need to meet those objectives. Then we have to consider the public opinion,” Baker said. “We haven’t done it yet, and that’s our responsibility.”