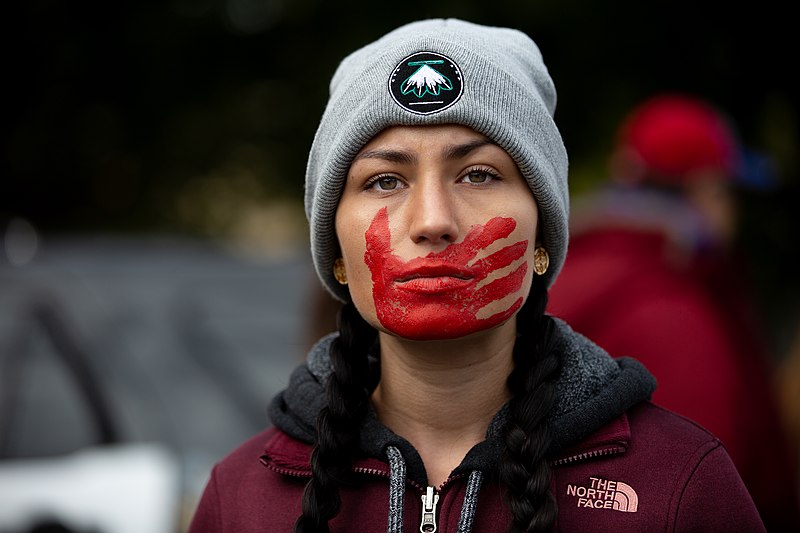 Tacoma has some of the highest cases of Missing and Murdered Indigenous Women and People nationwide. Pierce County council members voted to establish an awareness day of this issue.

May 5 will be known as “Missing and Murdered Indigenous Women and People Awareness Day” in Pierce County.

The county council proclaimed the day during their regular Tuesday meeting.

Currently, there are over 100 who are missing in Washington State.

During the meeting, an elected official of the Puyallup Tribe of Indians, Anna Bean via Zoom shared her appreciation for the recognition. As well as her gratitude to the loved ones who are missing, and those advocating for them.

“MMIWP issues are not theoretical to me or to many of your neighbors in Pierce County…  I urge you to take the action this proclamation calls for. Stand in solidarity, answer the call to action when asked and learn more about the issues,” Bean said.

The last line of the proclamation calls for people to further educate themselves.

During the discussion, people acknowledged actions being taken in Washington state, such as a bill which will create the first in the nation statewide alert system for missing and murdered Indigenous women and people. The system will activate in June.