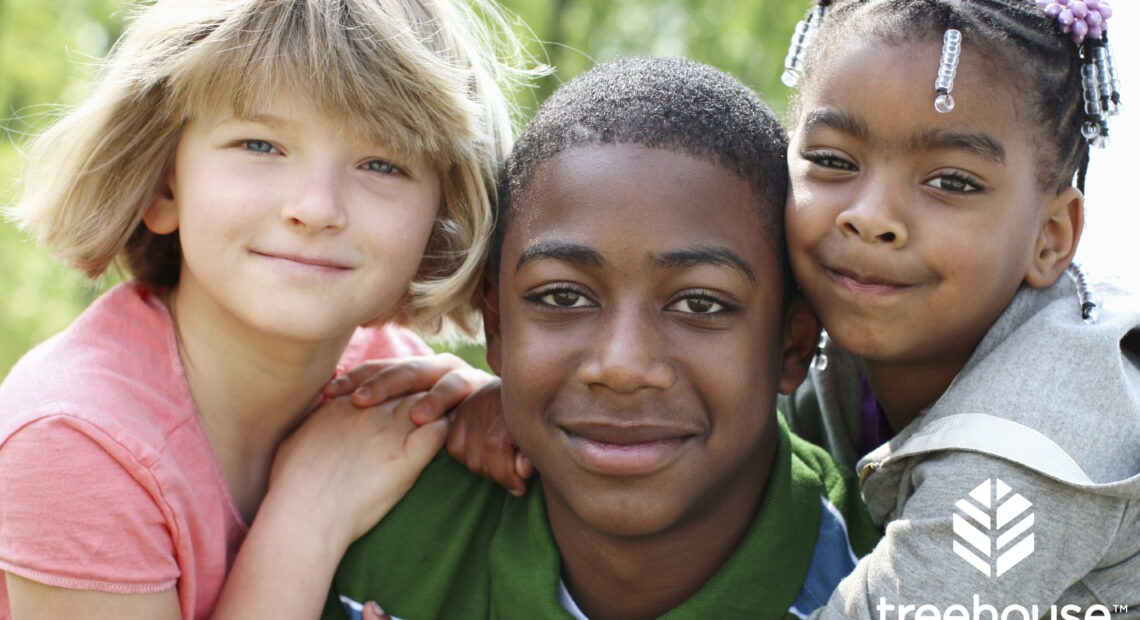 May is Foster Care Awareness Month. Currently in the US almost half a million children and teens live in foster care; an estimated 10 thousand of them are in Washington. And the need for foster homes has ncreased due to the pandemic.

Nicole Myjak has fostered more than 40 children over the last ten years. Myjak is licensed through the state to take children from birth through teens.

Teens can be hard to place in foster care. Stephanie Baxter, worked as a social worker for over two decades, says getting teens placed in a safe home is difficult because they often have dealt with more trauma.

“There’s a kid, as far as I know, he is still living in a hotel and he has been living in a hotel for at least three years. And yes this is a teenager I placed. He came to me at seven. I know he was seven because he lost his first tooth in the back of a state car..I was driving him.”

The pandemic stressed the foster system even more. There were less homes for fosters as uncertainties around Covid-19 made families less open to taking in children.

Ernest Henderson is the statewide director of high school programs for Treehouse, a non-profit that serves children in foster care.

“Some of the issues we are finding is that we have fewer people that are willing to do foster care than before the pandemic. Every year, in and out, in the state of Washington, we have a deficit of 2000 homes that we need to place all our foster kids appropriately.”

Henderson understands teens living in foster care. Henderson says he was an angry, difficult teen himself.

“I was in several foster homes. It was a cycle where we, my sisters and I, we would be moved into a foster home and stay there for six months or so and then moved to our birth parents and then the cycle would repeat itself. And that’s a pretty common story you would hear.”

Henderson runs a program called Graduation Success which works with kids after they complete from 8th grade through high school graduation.  The aim of the program is to help these kids graduate high school and move on to trade school or college. Nationally, only two in ten kids in foster care graduate from high school. Compare that with the rate of seven in ten graduating among kids not in foster care.

“We have youth that face so many issues that they develop a very high level of grit, stick-to-it-ous, and if we are able to provide them with the framework and the support and advocacy…that they can take a hold of those things and find success, they are often going to have a very positive impact on this world.”

Henderson’s program has mentors to help kids with their attendance and behavior. It also provides money  for school clothes and drivers ed.

Former social worker Stephanie Baxter knows that there are dedicated individuals who want  to serve.

“And it is us, still doing the work everyday, plodding along, finding the kids that you know, we can at least help get through the system.”

Those considering being a foster parent can inquire through the state. Background checks, home visits, and training are required.