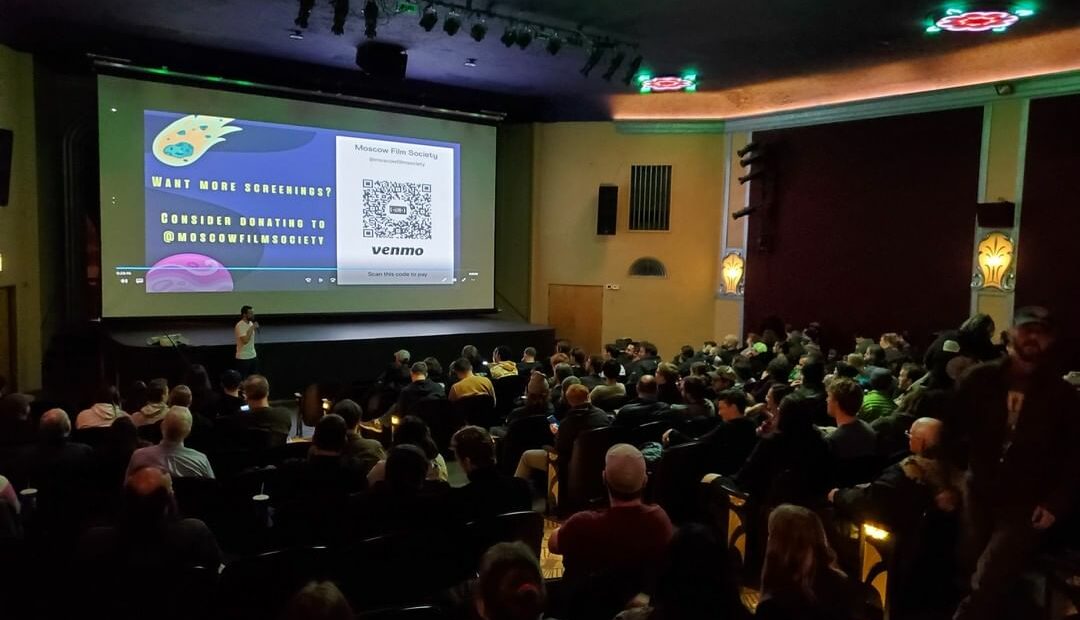 Correspondent Lauren Paterson tells us a new film society in north Idaho is showing classic films and bringing the community together. (Runtime 1:25)

Moscow Film Society has only been around for two months, but its latest showing sold out to a crowd of 300 people.

Founder Devin Mendenhall says the goal is to create a space to showcase unique movies or cult classics with other film lovers.

“There’s something about watching something in a room with other people that, like, comedies are funnier, scary movies are scarier. There’s just some sort of weird thing that
happens in that room, so it’s just like, such a fun thing to do,” he says.

In partnership with the Kenworthy Performing Arts Center, local businesses can sponsor Moscow Film Society showings in exchange for ad space. He says people have come to town from as far as Spokane to view in-person showings. The latest was the Japanese animated film Princess Mononoke.

Mendenhall says each event has a way
of bringing together creative people in the community.

“For example, the last screening I did, I had a guy make a zine for it. I had a local artist make the
poster. I had the same guy cut the trailer for the next movie. So it’s like, not just me, it’s like a lot of people getting together and doing it.”

Right now, he says, the goal is to make Moscow Film Society as big and as fun as possible. 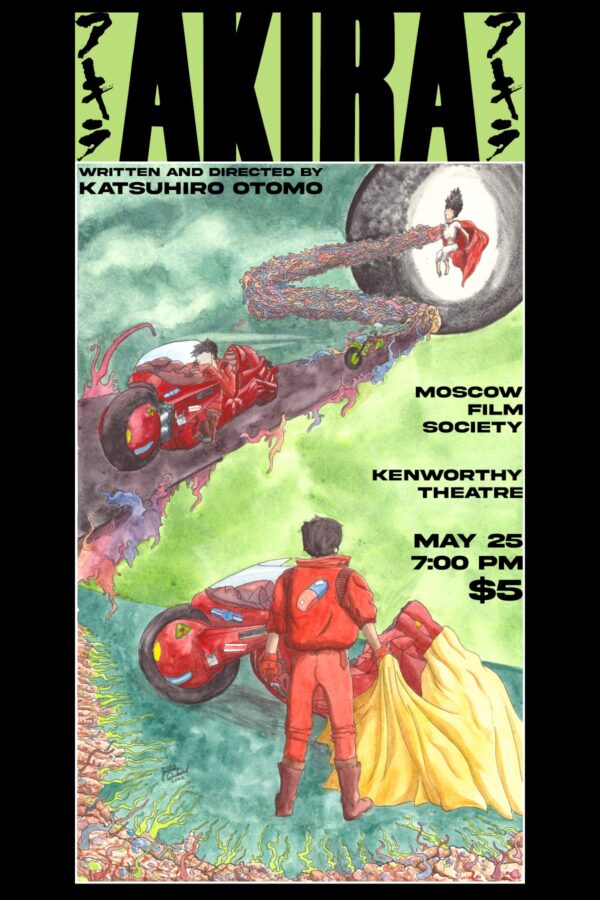