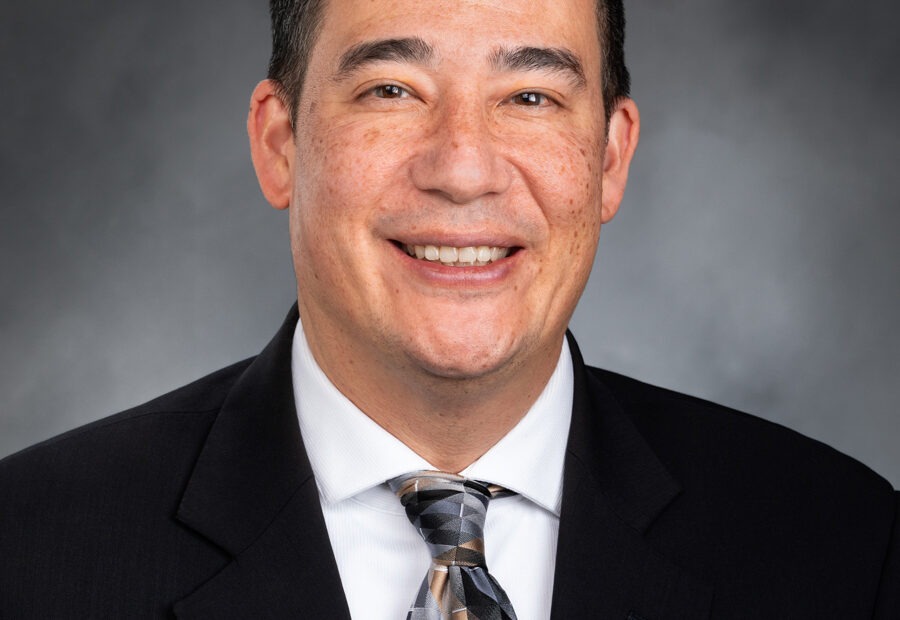 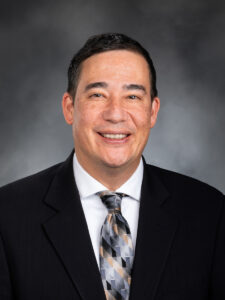 Washington Secretary of State Steve Hobbs is touring counties in Washington to meet with county auditors and inform voters of the work of the S-O-S.  Secretary Hobbs wants voters to know what his offices is working on.

This was Secretary Hobbs first visit to Benton County since being appointed by the Governor last year. First of all, Hobbs wants residents of Washington to know that they are doing outreach regarding many issues including election security in the state before the upcoming primaries and general election.

“So letting folks know not just about, hey, you got to make sure that you vote. And oh, by the way, you gotta make sure your sign your ballot…But we have to let people know, it’s like, Hey, did you know that we have election observers”

Hobbs thinks that over the past 10 or 20 years voters believed elections “just happened,” and now folks are raising questions about the process. He says that is always good.

Eastern Washington has different demographics than the west side. Typically, rural voters lean conservative, and Hobbs is a Democrat. Informing voters about how elections work is one thing he’s committed to doing.

“There’s a lot of misinformation that has been going on for the last two, three years. And fortunately, more misinformation is coming in. Because we have malign actors we have those are our overseas competitors. They’re trying to do everything they can to have Americans tear each other apart, and try to undermine the very foundation of democracy, which is our elections.”

Voters can do more than just vote, explains Hobbs. They can volunteer as election observers. The local auditor welcomes residents to find out how more information and residents can track their own ballots at Vote.WA.Gov