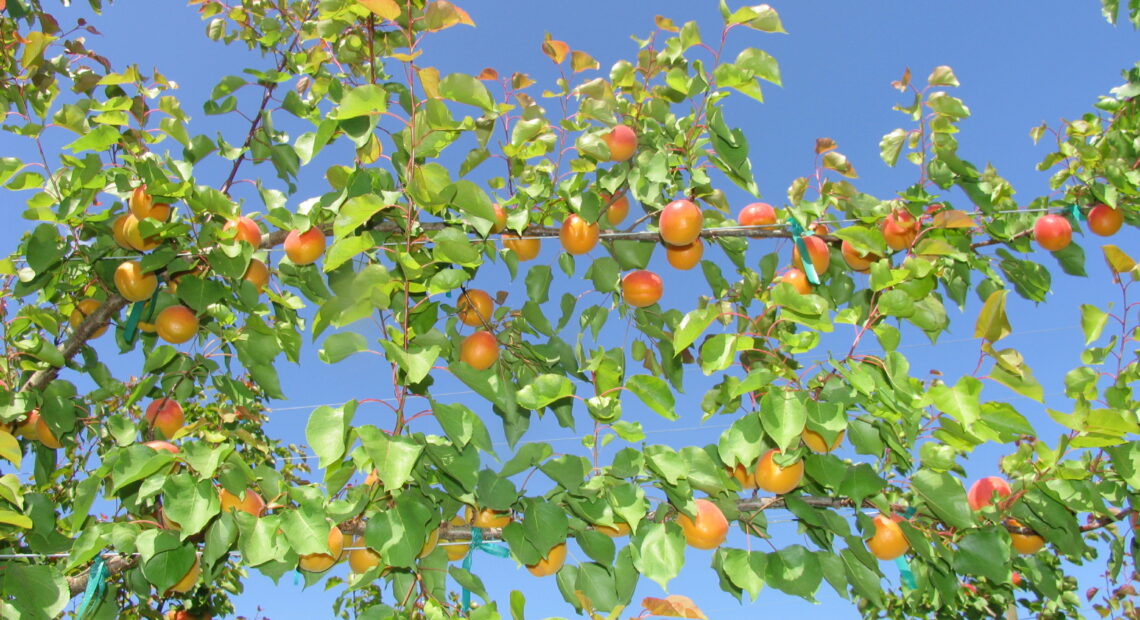 The state of Washington is the second largest producer of apricots in the US. Correspondent Lauren Paterson tells us why we might see record amounts of the fruit in markets soon.

Northwest apricot growers have faced challenges over the past few years like short pollination windows and changing weather patterns. This year, apricots that bloomed in March were met with snow in April.

Sean Gilbert, an apricot grower in Yakima Valley says despite the challenges, Washington growers have ended up with a large crop for the summer season, both in quantity and in size. And over the years, new agriculture technology means the varieties have evolved.

“Back in the day apricots used to be smaller and they weren’t as sweet,” says Gilbert. “And today we’ve grown apricots that are bigger and better for fresh consumption, and when you ripen them up just right, they taste amazing.” 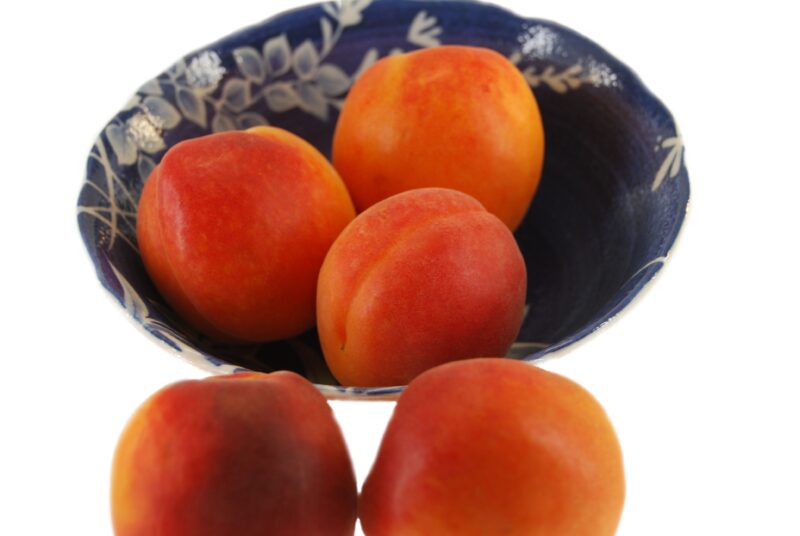 Robada apricots are a big, sweet variety with a pit that pops out easily — making them great for using fresh.

Gilbert grows the popular Robada variety of the fruit, known for its deep orange color and red blush. Fresh apricots of all kinds should be lining store shelves throughout the Northwest in big numbers starting this week.

“So we’re happy about the crop we’ve gotten. The growers have been picking cots now for about two weeks. But the peak of the season really isn’t going to happen in probably ‘til the end of the first week of July. So lots more apricots to come,” says Thurlby.

Price increases for labor, gas, and supplies like fertilizer mean you’ll pay more for produce. Thurlby estimates apricots will price out between 2.99 and 4.99 per pound this year.

Recipes for apricots can be found at wastatefruit.com.