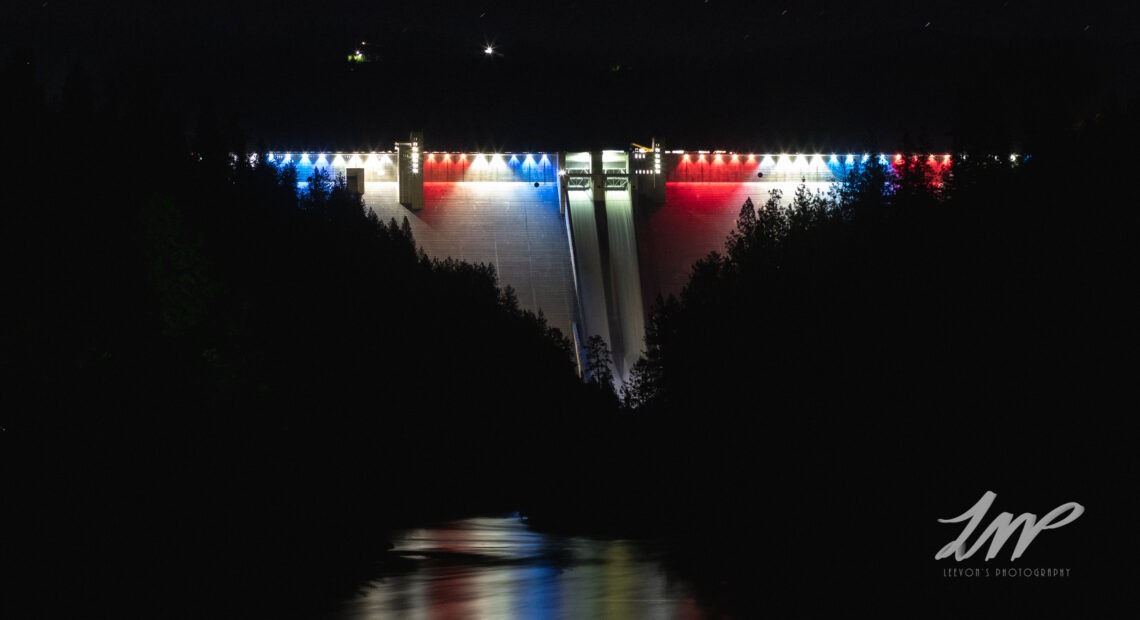 Eric Engle’s body was discovered at the dam early in the morning of June 30. The 54-year-old had been employed as a utility worker there for nearly 20 years. How he died is a mystery.

Dylan Peters from the Army Corps of Engineers, which operates the dam, says five investigations are ongoing. That includes the Clearwater County coroner’s investigation into the cause of death.

Engle’s family, including his daughter Kayla Sibbett, is grieving. He had close ties to his community in the Clearwater Valley, and she says family members are looking for answers.

“We just want justice for my dad. He is like a huge energy and light that’s not in this world anymore, because he did, he brought so much light and energy to everyone’s life. It’s something that should not have happened,” she said.

Peters says the agency will release more information to the public as it learns more.

Dworshak is located on the North Fork of the Clearwater River, tucked away in the wilderness, about an hour’s drive from Lewiston. It is the third tallest dam in the nation.