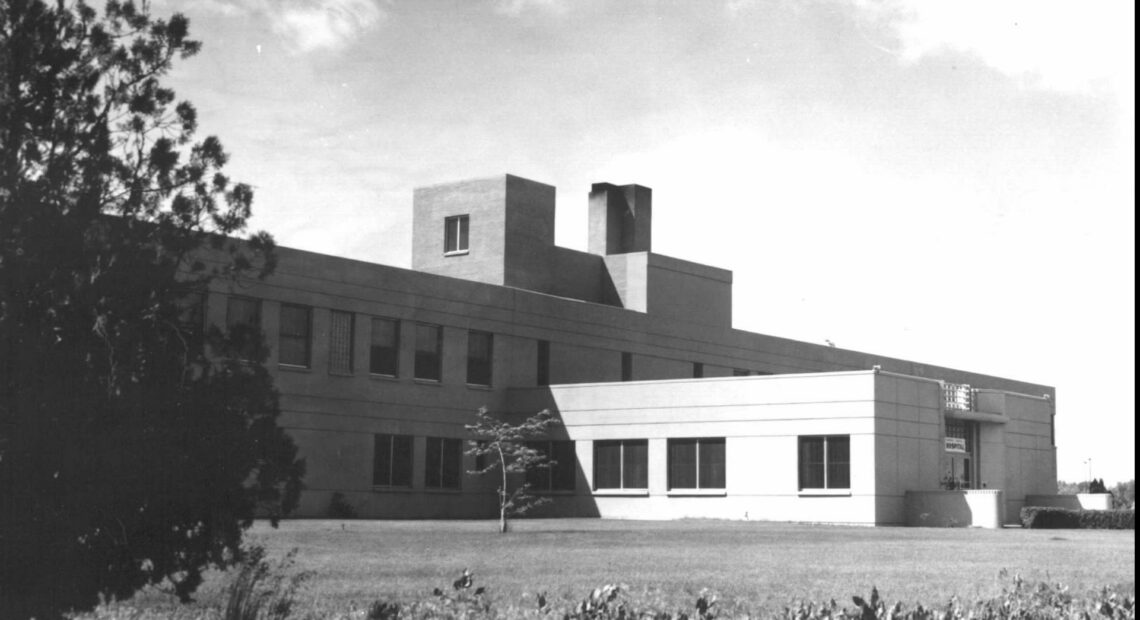 Kennewick does not have a public hospital but still has a tax collecting hospital district. 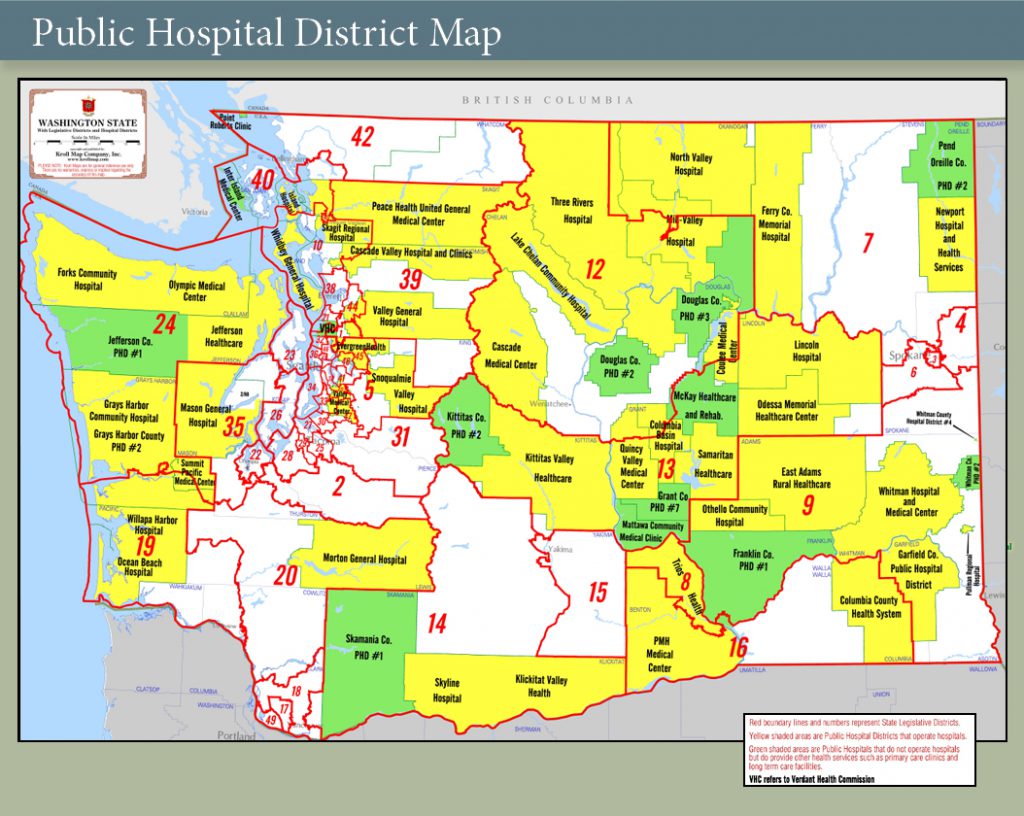 In  1952 after facing epidemics without having a public hospital, the community  voted to form the Kennewick Hospital District. The hospital was built on Auburn street in downtown. 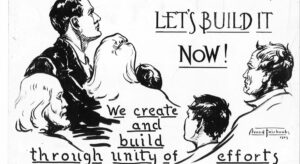 “The hospital district is a municipal corporation just like a city or a county. And it is run by seven elected board members…for 60-70 of those years, we ran a hospital, we ran Kennewick General Hospital that then became Trios.”

After rebranding as TRIOS in 2013, the district built a second, new facility in Southridge, south of downtown.

Then came the 2016 recession and financial difficulties. The district filed for bankruptcy. A private management company called LIFEpoint now runs the hospital facilities.

But there’s  still a taxing district, with no public hospital. Kerr:

“There are still a couple of outstanding debts that are being assumed by LIFEpoint, those are associated with medicare so in the meantime, what we do is that we pay for the charity care services that we did before “

For the next 26 years, the hospital district will continue to collect taxes to pay down the debts and continue to provide charity care for residents.