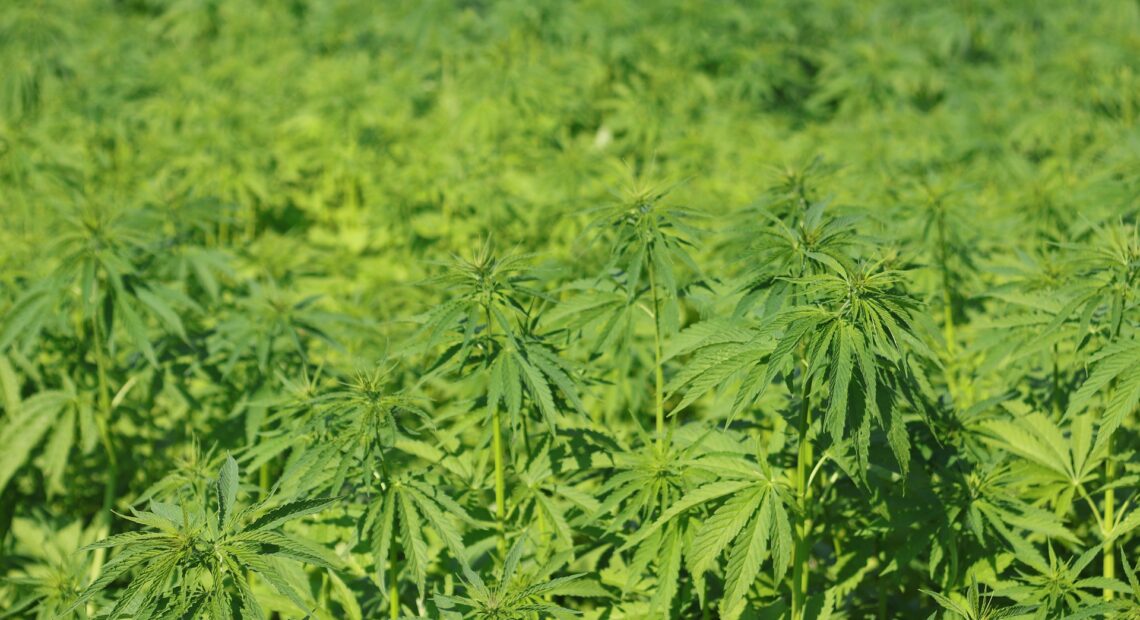 More people are using cannabis than ever for recreation and medicinal purposes. Among those users, adults older than 50 and seniors 65 and up saw some of the biggest increases in use over the past two decades.

According to an analysis of Washington residents published last year, one of the groups with the biggest increase in usage was people older than 50. Another found adult users 65 and older saw some of the biggest increases in use, though they were less likely overall to consume cannabis.

Dr. Max Williams, who operates Apple a Day Family Medicine in Pullman, said he’s seen the interest in cannabis increase since the state legalized recreational use in 2012.

For some patients, including seniors, the drug is purely recreational, he said. But others seek it out for medicinal purposes such as pain relief or to help with nausea.

“A couple patients I have right now are going through chemotherapy. The first line agent for chemotherapy-induced nausea, to overcome that, is medication called Zofran,” he said. “And sometimes that fails, even when it’s maxed out on the dose. And cannabis has been shown to be excellent on that front.”

Despite promising anecdotes, Williams said he doesn’t make recommendations for cannabis to his patients because of a lack of quality research on its effects. Marijuana’s current status as a Schedule I drug makes it difficult to study. But he does work with patients who try it on their own.

“Most folks understand and are quite transparent with me. (They will) say, ‘You know, Doc, I bought this brand or whatever, I tried it this way, about this much, and here were the side effects, or here were the positive effects that I felt,’ ” he said. “And then we manage it from there.”

Jordan Chanski is a regional manager of Floyd’s Cannabis Co., which operates in Pullman. She said she’s seen an increase in interest since the shop opened in 2017, which includes many senior customers.

“A lot of times, they’re skeptical about coming into a place like this — it’s legal now, it’s weird, it’s new,” she said.

Some seniors are just interested in the dried marijuana “flower,” or buds, used for smoking, while others seek out specific products aimed at a variety of medicinal uses.

“Chronic pain is a large one — we have a big selection of topicals,” Chanski said. “We always tell people to just, you know, ‘Start somewhere, and we’ll find the product that works for you.’ There’s nothing better than helping a customer once, and then having them come back in and say, ‘Wow, that really just changed my life.’”

“That would definitely be the goal,” she said. “I know that I’ve just seen so many benefits and from the customers that we do help.”

Some of the problems customers seek help with, in addition to pain or nausea, include insomnia, mood issues and PTSD.

“We help a lot of veterans as well. We have products that are specifically for PTSD and stuff like that, which is super cool,” Chanski said.

If someone does decide to use cannabis, Williams said they should be aware cannabis has the potential to cause dependance, and that the marijuana sold in shops today is much stronger than what they may have encountered decades earlier.

Patients should also be aware that cannabis could have undesirable side effects for people with mental illness, and specifically those with a family history of schizophrenia.

“There is a higher percentage chance of developing a psychotic break while taking in a lot of marijuana in those situations. So if you’re genetically predisposed for those kinds of things, it can be quite dangerous,” Williams said. “But other than that, it’s kind of a black box.”

Williams said he hopes some of the laws holding back researchers will be changed so people can make better-informed decisions in the future.

“(I would) push for reclassification of marijuana from a Schedule 1 drug to something that seems more appropriate and reasonable, so that we can study it more easily,” he said. “Get these good quality answers out there for folks so they can make informed decisions.”

While doctors like Williams wait for better research before they make a recommendation one way or another, many patients are already experimenting on their own. Older patients in particular should ease into any new drug they introduce, Williams said.

“As you get older, the body has a hard time processing medications, and then also excreting medications,” he said. “So a little dose can go a long way. And that advice is probably still relevant when it comes to using marijuana.”