This week marks the 56th Columbia Cup Race in the Tri-Cities. The Hydroplane races are one of the largest community events and are central to the identity of the area. The sport has faced challenges over the years, including dwindling participation and a lack of diversity. 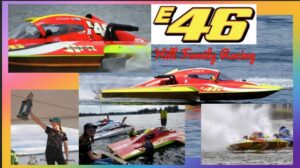 It is usually one of the hottest weeks of summer with people traveling from all over to see three days of racing. A sport that has always been primarily, white male drivers…Rochelle Hill is one person that is helping to change that demographic. 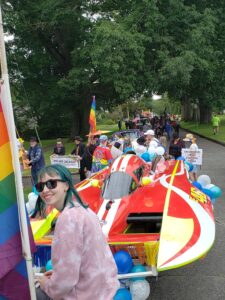 Cypress and Miss Galaxy at 4th of July

Hill: “ I am probably the only transgender hydroplane racer that exists that I know of. i’m also, I think the only female driver this coming weekend. It’s been something that has been different for the sport and to introduce some diversity.”

Hill owns and drives an E-350 hydroplane. That’s a smaller hydro than the big Unlimited class that most people think of when they imagine the boats. Hill knows she’s not necessarily what people picture either, when they think about hydros.

Hill: “I’ve been very careful to not turn my racing into a platform for LGBT Q issue issues .But I really want my racing to be its own thing, and the fact that i’m transgender is just a cherry on top.”

For Hill, the sport is a family affair..she drives her mom’s boat, her brother is a driver too, and her sister is coming up from Oregon to crew for the Hill Family Racing Team. 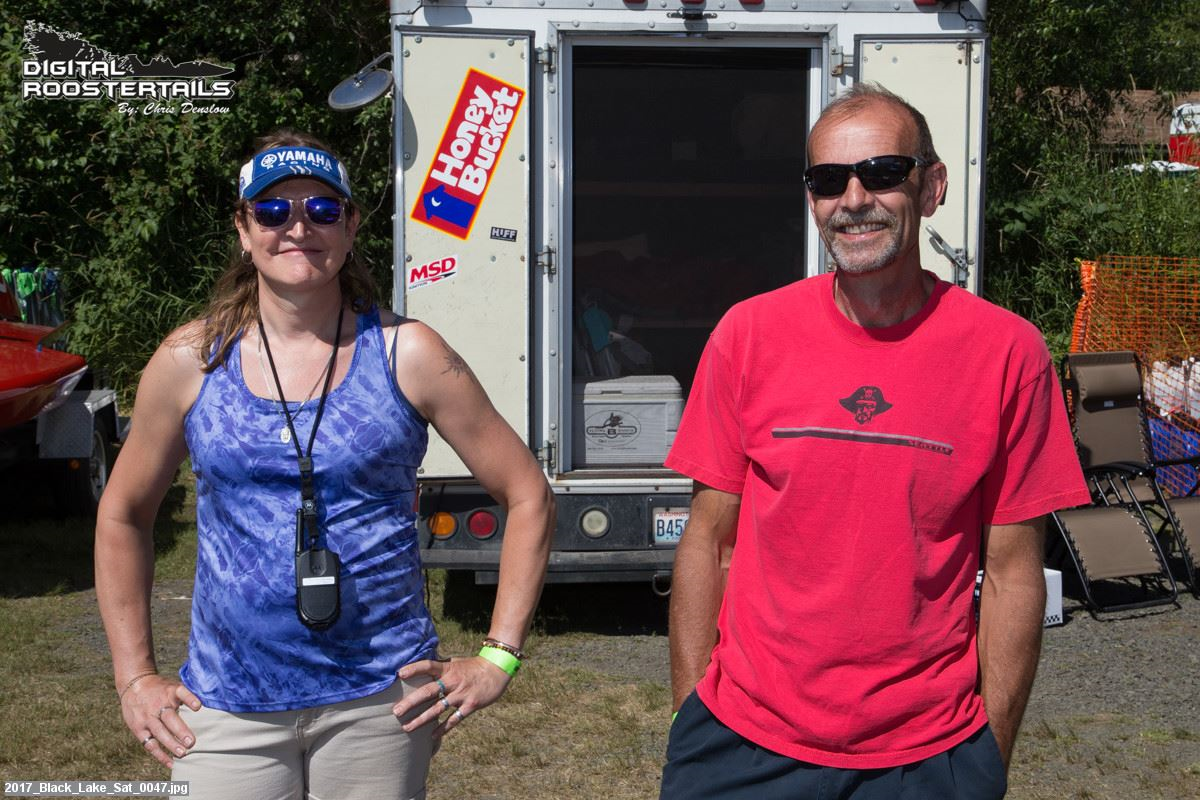