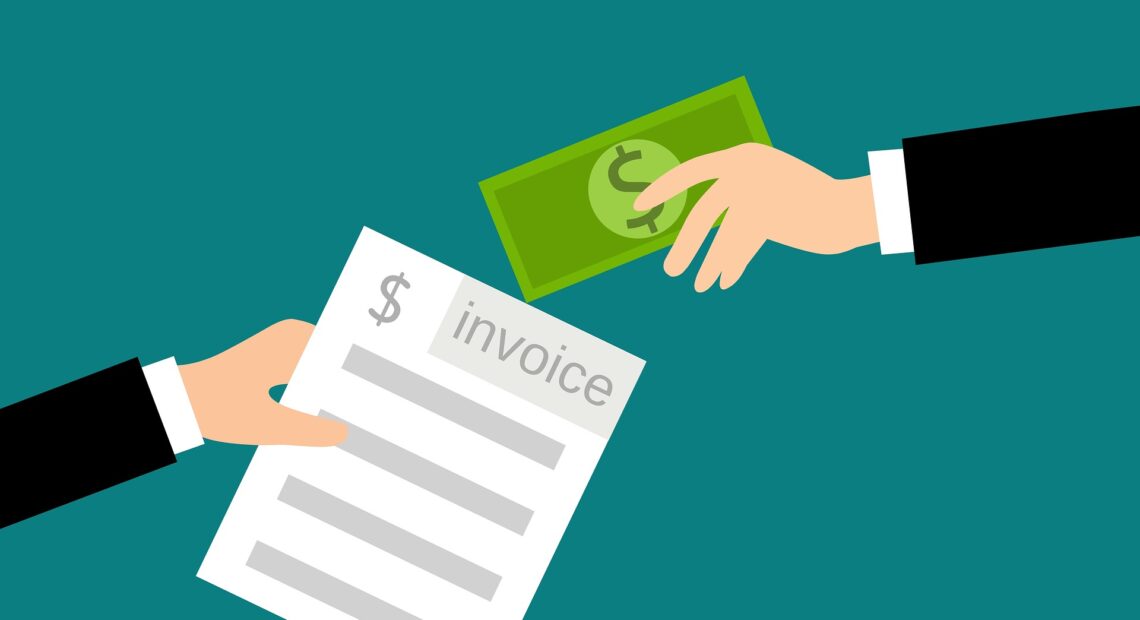 An analysis of data from the Consumer Protection Bureau showed Idaho ranks eighth in average medical debt at $2,832. Massachusetts ranked lowest at $975, and Wyoming the highest at $6,516.

Across the border in Washington, roughly 5% of residents have medical debt, and the state ranks 33rd for average debt at $1,742.

The analysis, published by the pharmaceutical provider NiceRX, also used data from the Census Bureau to compare medical debt across age, income and ethnicity.

It found that seniors 75 and older had the highest average medical debt with an average of $17,510 per person. However, people aged 45 to 54 had the most cases of medical debit, at over 20%.