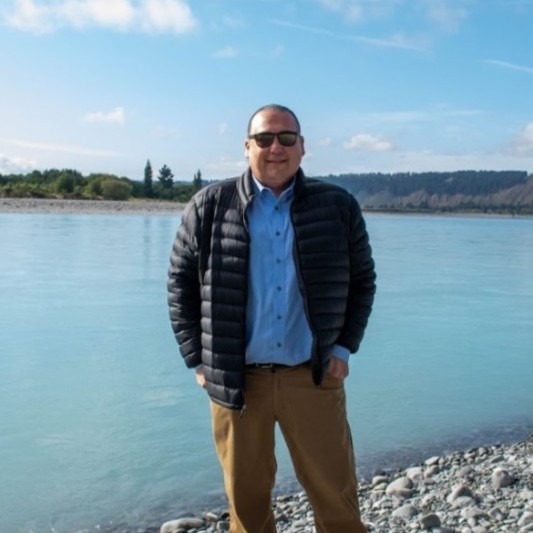 In Richland, a Causeway that extends out to Bateman Island blocks the confluence of the Columbia and Yakima. For the Yakama Nation, this Causeway has long been an area of concern. Officials want to hear from the public about the future of access to the island.

The place where these two rivers used to meet was a sacred fishing and farming spot for many Tribes since time immemorial. Phil Ridgon, the Superintendent of the Yakama Nation Department of Natural Resources and a registered Tribal member explains,

Rigdon explains, “In 1939 there was a causeway that was built, there’s no permission…it blocks the flow of the Yakima River into the Columbia River.”

This Causeway creates thermal blocks raising the water temperatures, salmon are picked off  by other fish and animals, and sediment builds up. 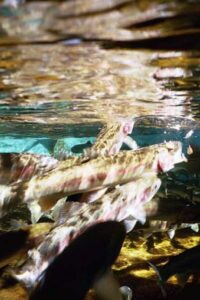 Ridgon says, “Those areas like those islands have significant cultural importance to, to our history in these places. We would rather see, NOT having people out there. So that is our goal, to get the causeway removed and getting the river flowing there.”

The Tribe has studied the effects of the Causeway and is coordinating with a variety of governmental and tribal agencies to address the issues. It’s one section of the larger Yakima Basin Integrated Plan, a long term project to fix environmental issues along the entire length of the Yakima.

The US Army Corps of Engineers is in charge of studying the effects of potential changes to the Causeway.  A public comment period will open  6 to 8 weeks, says Kat Herzog, the Project Manager Planner for the Walla Walla District that oversees the Yakima Basin.

Herzog says, “We’ll have the draft report available for public review…it’s an important step with the NEPA Process or National Environmental Policy Act. And so our recommendation is not final until after we allow the public to weigh in.”

One of the options is complete removal of the causeway with no access by land to the island. Other options include a foot bridge, a bridge for emergency access only, or a peninsula to block the adjacent marina.

Herzog says the project will probably not start for at least a year after the public comment period.

Ridgon acknowledges there are many groups and organizations that would be affected by the removal of the Causeway.

Ridgon says, “What we are working on, are tied to the Tribes treaty rights. For us to really see the benefit on the Yakima with all the work we are doing…This would have such an enormous impact.”

The Army Corp will announce details on how to participate in the public comment in the next few months.