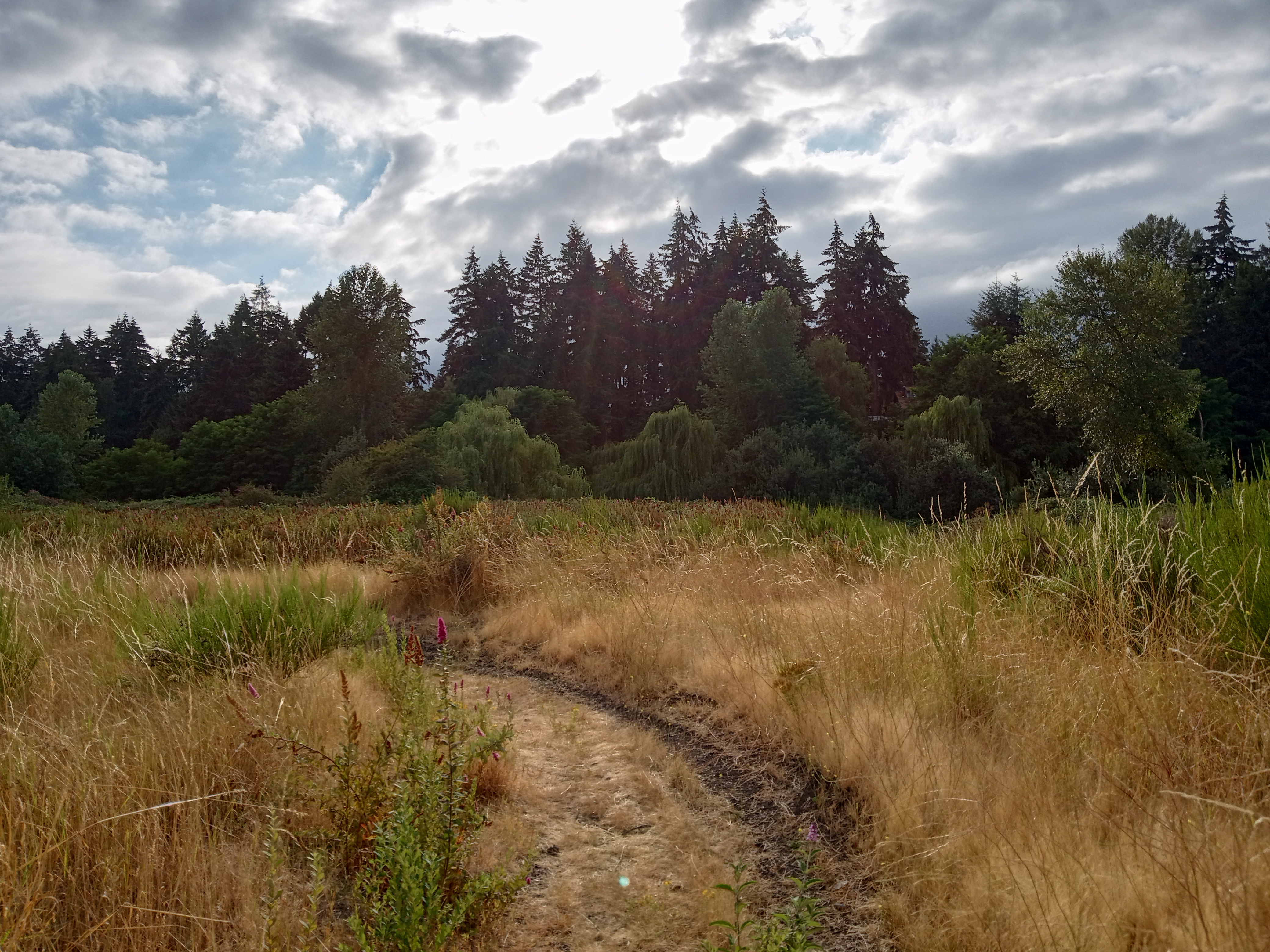 Residents of South Tacoma are fighting a proposal by Bridge Industrial to develop a 2.5 million sq.ft. warehouse in the neighborhood on a currently undeveloped superfund site.

The development drew criticism when it was announced earlier this year; in response, the city required the company to submit additional studies on environmental impacts for their permit application. Those documents became publicly available in August, and the city is reviewing them now.

But residents are still concerned over environmental equity issues they think the project will bring if approved.

Michelle Mood’s home faces the property Bridge Industrial wants to develop, and today, she and her husband have an unobstructed view of Mount Rainier. They bought the house in 2020 and had planned to spend their retirement in it.

“When we bought the property we had not dug deep into the railroad property next to ours, we had assumed that it was going to remain green space,” Mood said.

Mood worries the retirement they’d hoped for might slip away if the warehouse is built.

For Mood and others, it’s about more than just a view. It’s also about maintaining what little green space South Tacoma has left.

The neighborhood has the least tree canopy of any part of the city — 10% compared to Tacoma’s 20% average. Temperatures are higher in South Tacoma than other parts of the city; a 2020 analysis found a difference of as much as 14 degrees between South Tacoma and North Tacoma.

More pavement is another concern for residents. If developed, 75% of the site would be impervious surface, and the runoff from water into storm drains has Mood worried about the potential for polluting waterways.

Additionally, Mood said that the land sits atop an aquifer which could be important for the city in an emergency. Shirley Schultz, with the city’s planning department, confirmed via email that the aquifer could provide a portion of the city’s drinking water in a drought situation.

The city required Bridge Industrial to submit studies on air quality, aquifer impacts and light pollution from the project; they did not have to submit an environmental impact statement, a document that details the impact of a proposed project on its surrounding environment.

Schultz said via email that such a statement “would be warranted if there are probable significant adverse impacts that cannot be mitigated. The preliminary determination is that mitigation is possible; based on comments and further review this determination may be retained, modified, or withdrawn.”

Mood, and other residents, like Heidi Stephens said it’s a continuance of inequitable policies — such as redlining — that have made South Tacoma hotter and less green than other neighborhoods.

“Unfortunately, that isn’t uncommon for marginalized and overburdened communities such as South Tacoma,” Stephens said. “If the Bridge Industrial mega-warehouse is approved, that will be a massive loss of some of the last open green space in South Tacoma.”

According to the city’s Equity Index, South Tacoma ranks poorer than the city average on a variety of indicators, including life expectancy, how much people pay for housing out of their incomes, and more people in proximity to heavy traffic on roadways.

Residents would instead like to see the area developed into the South Tacoma Economic Green Zone. Stephens explained via email that this would change the land use code within the Manufacturing/Industrial center to only allow non-polluting businesses. The South Tacoma Neighborhood Council submitted proposals for this to the city but no decision on this proposal has been made.

Schultz with the planning department said will deny or approve the permit in the coming weeks.

At time of publication, Bridge Industrial had yet to be reached for comment.