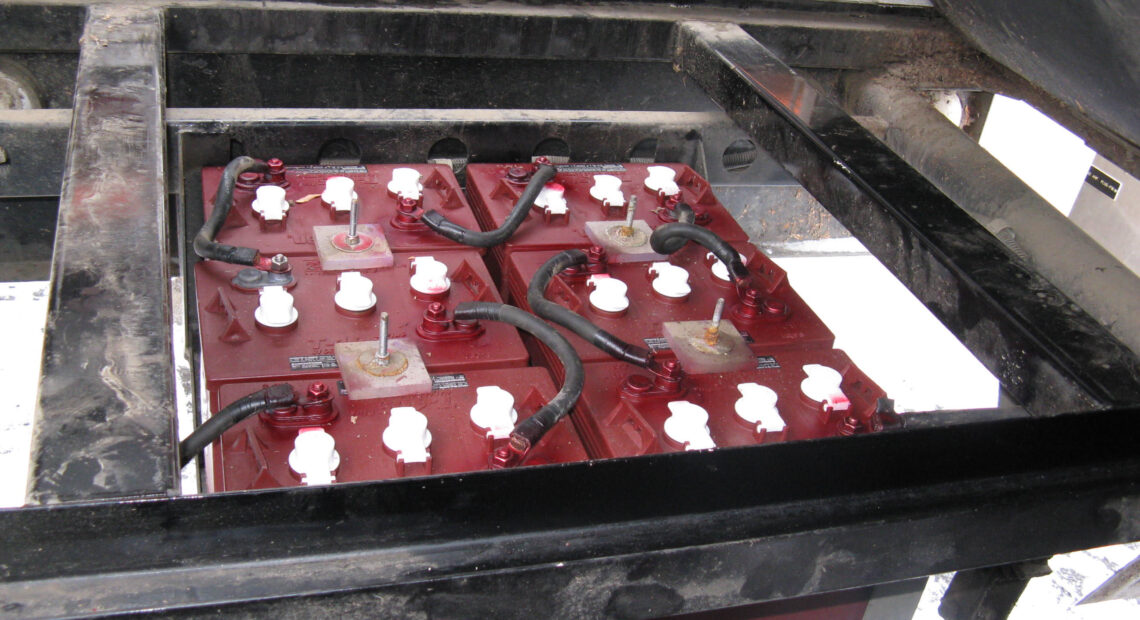 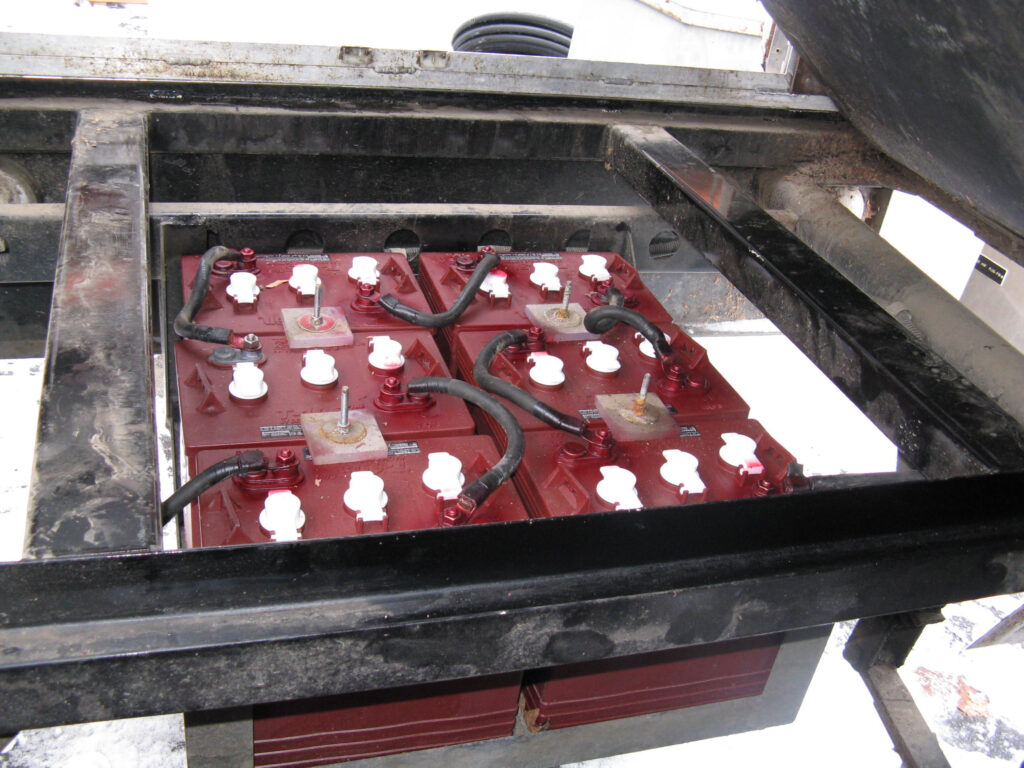 As more electric vehicles hit the roads in Washington, some people are concerned about their batteries catching fire – and what to do with those batteries once they can no longer hold a charge.

Researchers from Pacific Northwest National Laboratory have found that EV battery fires aren’t as common of an occurrence as fires in traditional combustion engines, said Matthew Paiss, a technical advisor at PNNL who helps ensure that electric vehicle batteries are installed safely. 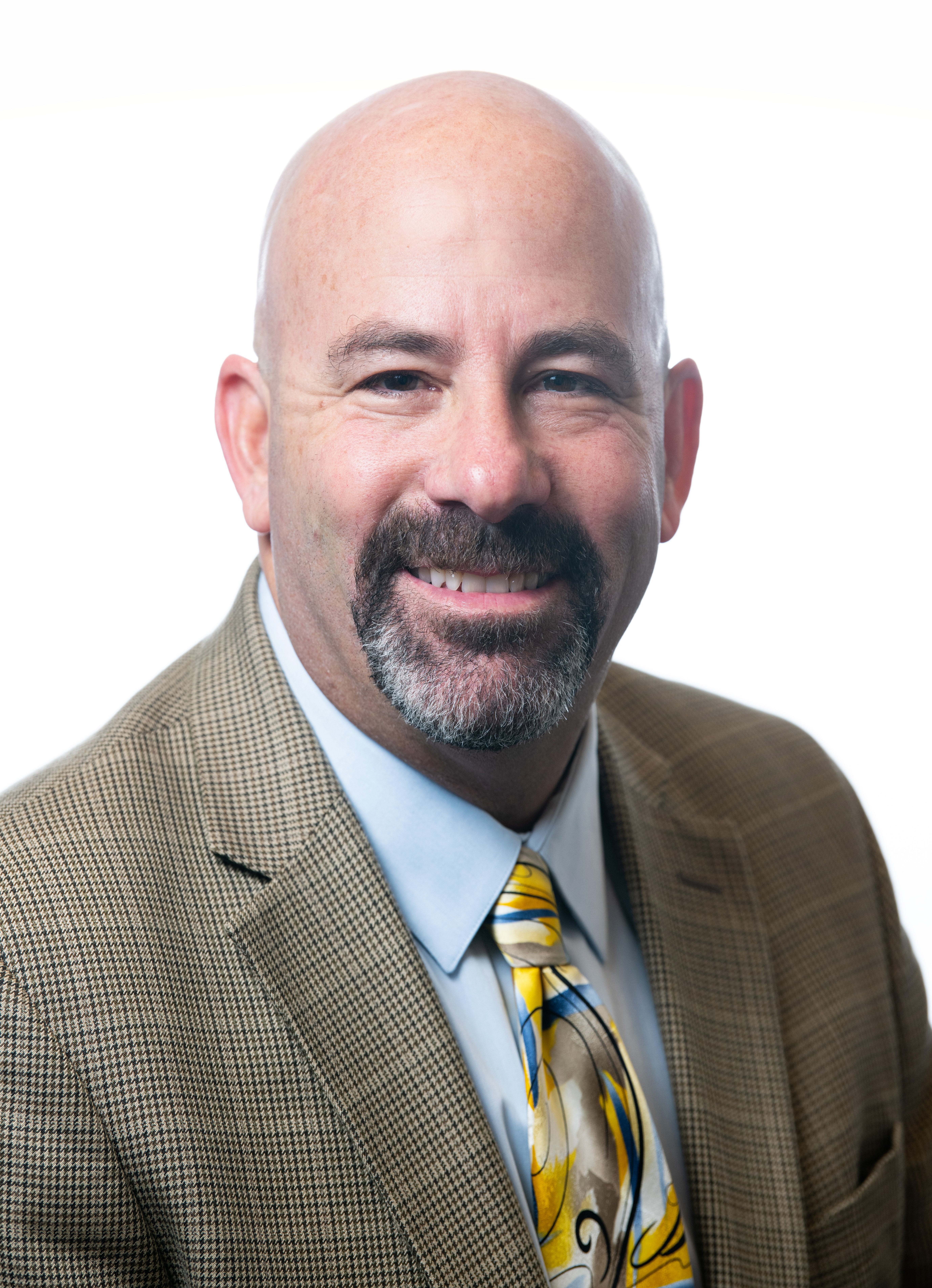 To figure that out, Paiss said, experts looked at how many miles vehicles drove and compared that with how many fires occurred per mile.

However, Paiss said, when EV batteries do burn, the fires are extremely hot. There’s a lot of fuel inside an electric vehicle battery because the battery cells are so densely packed, he said, which means some fire departments are changing how they put out EV fires.

“The fires are a little bit more difficult to put out, so it takes more water. If the vehicle is not in a garage or not up against a building, but maybe out on a road, fire departments are starting to consider allowing it to burn, so you use up the fuel,” Paiss said.

Fire departments will continue to train and learn how to respond to these fires as more EVs hit the road, he said.

In the next 20 years, EVs could be the primary mode of passenger transportation, especially with many new laws in Western states. In Washington, new standards will phase out the sale of gas-powered passenger vehicles by 2035.

As the first EVs start to age out, the lithium-ion batteries that power those cars can be recycled. These batteries currently last about 10 to 20 years.

That’s got some researchers studying how to best recycle EV batteries that no longer hold a charge. Two leading methods involve heat or hydro.

Jeffrey Spangenberger, who studies EV batteries at Argonne National Laboratory in Illinois, said one way to recycle EV batteries is to put them into a furnace. 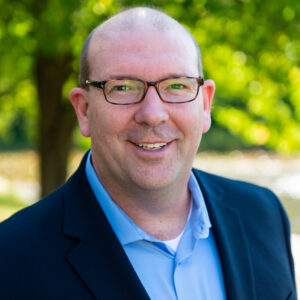 “It’s called pyro, as in heat, pyro processing. And the organics burn off. They generate heat. You can recover that energy in the furnace,” Spangenberger said.

The lithium comes out of the pyro process as slag. However, it’s currently cheaper to mine lithium than to remove it from the slag, he said. Other metals, such as cobalt and nickel, can be recovered to make new batteries.

The second way to recycle the batteries is called hydro processing, Spangenberger said.

“You typically shred a battery to liberate the different materials, and then you put it into an acid. You get rid of all of the non-metal content. So there’s plastics in there. You have this liquid soup of metal ions,” Spangenberger said.

With hydro-processing, recyclers can recover each of the metals individually. New batteries can be made from those elements.

Right now, Spangenberger said, it’s expensive to recycle EV batteries, but researchers are working to scale-up the process. In addition, federal infrastructure bills will also increase the capacity to recycle batteries as the EV industry grows, he said.

Moreover, recycling will help U.S. battery production because most EV battery components are mined in other countries, he said. Recycling an infinite number of EV batteries will lessen supply chain issues, he said.