In 1943, scientists went to work in the desert of Washington state to make the plutonium used in the atomic bomb dropped on Nagasaki.

After World War II, plutonium was produced at the Hanford site north of Richland, Washington, for more than 40 years as part of the U.S. nuclear program. The process created a big mess of hazardous, radioactive waste. It’s projected to take until 2078 to clean up.

For cleanup to take place this century, Hanford needs a billion more dollars in funding per year, said Laura Watson, director of the Washington State Department of Ecology.

The challenge now, Watson said, is getting the federal government to understand people’s lives are at stake.

A coalition of politicians, businesses, community groups and tribal interests sent a joint letter to the Biden administration on Aug. 9. They’re asking for more than $6 billion over two years to help fund the Hanford cleanup.

The Biden administration has yet to respond to the letter.

Washington Gov. Jay Inslee, who signed the letter, said the federal government has an interest in not wasting taxpayer money.

“When you delay this project, in the end, the costs only go up when you delay. Repeat, delay means more money the federal government’s going to have to shell out,” he said.

Moreover, said U.S. Sen Patty Murray, D-Washington, the federal government has a legal and moral obligation to clean up the Hanford site and protect Hanford workers.

“It’s my job to make sure the administration is living up to that obligation,” she said.

Multiple letter signees said the communities of the Northwest bore a tremendous cost to help the country. Now, they said they want the federal government to step up, and show a true commitment to fund a cleanup that will do more than patch leaky tanks and tear down radioactive buildings. 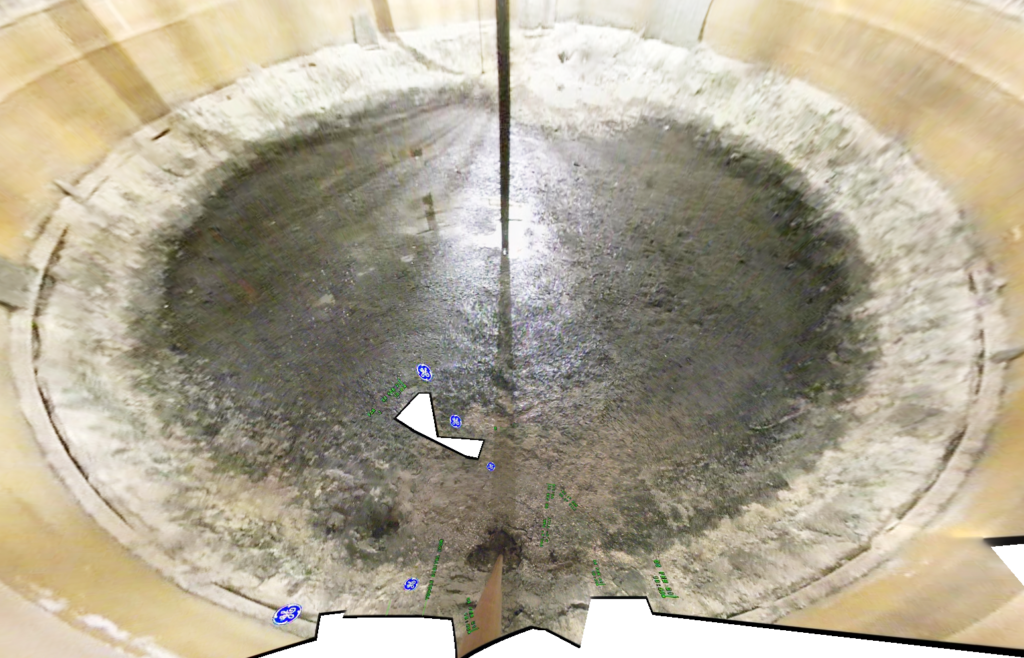 A look at the inside of an actively leaking underground Tank B-109 at the Hanford site. Credit: Washington State Department of Ecology

Many of the letter signees said they are thinking about the future of energy technology at the site. Tribes have cultural ties to restricted areas. At the same time, others worry about how leakage into the Columbia could affect agriculture systems reliant on the river.

“The Hanford Nuclear reservation helped us win World War II. And now we have to make sure that we take care of the repercussions,” said Martin Valadez, interim director of the Tri-Cities Hispanic Chamber of Commerce.

But, he said, some jobs would be affected earlier than others. For example, the Latino community could be one of the first groups impacted by leaking waste.

If the toxic waste reaches the Columbia River and contaminates irrigation water, that will impact people eating food grown using river water – but even more so the people handling those foods, Valadez said.

“The Latino community is the one that primarily works in the farms, and the land is really impacted by that,” he said.

Other letter signees said they also worried about what that contamination could mean for the land.

On the Hanford site, radioactive waste has left multiple cultural and religious sites off limits to the Yakama Nation. To regain access to those areas, the tribe hopes to restore natural resources at Hanford, said Laurene Contreras, a program administrator and enrolled member of the Yakama Nation.

She said she wants future generations to have access to the area. 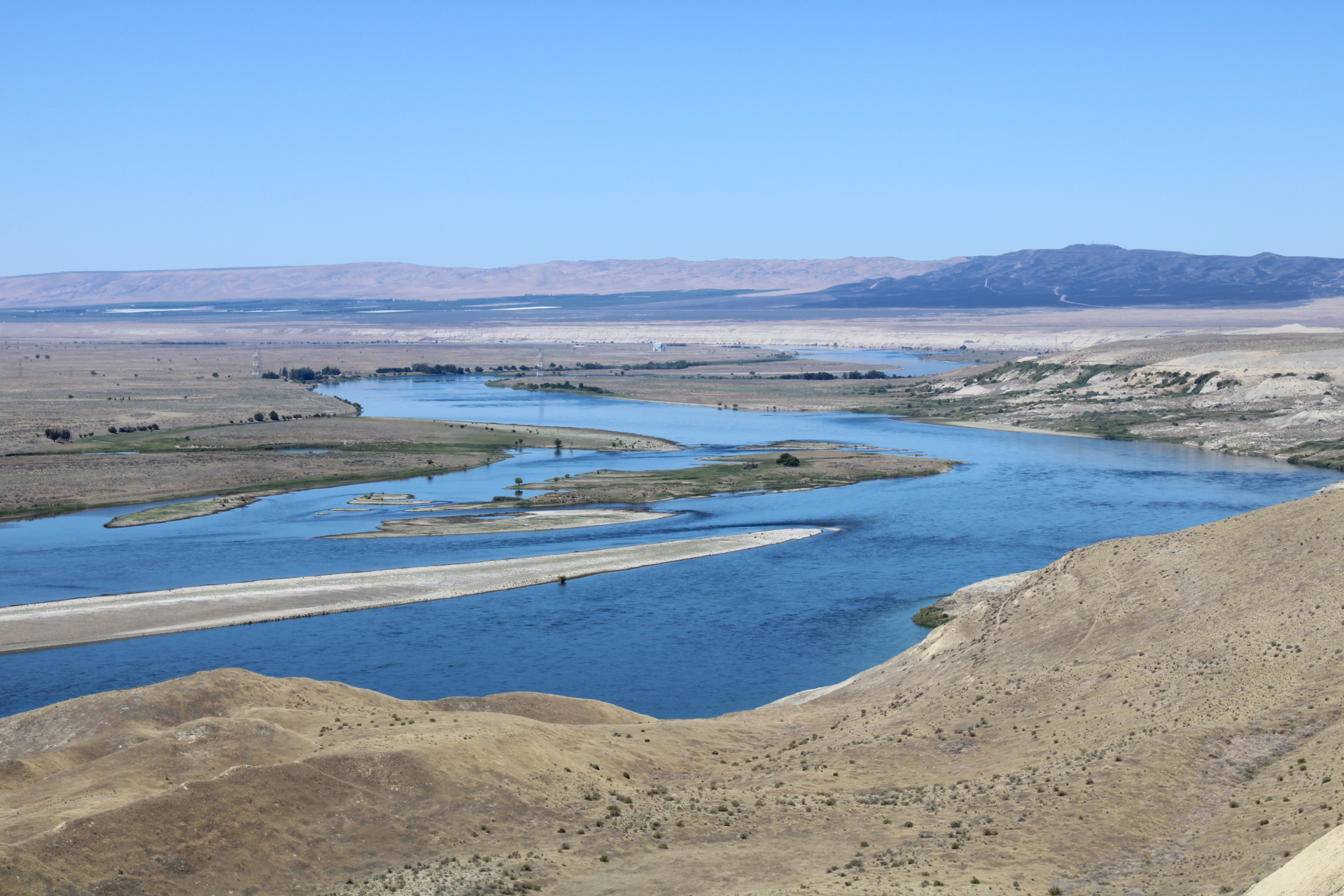 Scenic overview of the Hanford site area from the White Bluffs. Reactors can be seen along the river in the distance. Credit: Washington State Department of Ecology

As a part of the clean up process, more than 900 contaminated buildings have been removed from the Hanford site. The U.S. Department of Energy’s groundwater system has treated more than 28 billion gallons of contaminated groundwater. Next fall, the newly operational vitrification plant will start converting low activity radioactive waste into glass for safer storage.

However, there’s much work to be done. Contaminated buildings need to be decommissioned and removed, and 56 million gallons of radioactive and chemically hazardous tank waste stored underground needs to be treated and disposed. The groundwater treatment system is continually treating contaminated water on site. Hanford’s nuclear reactors will eventually be dismantled.

As more cleanup work continues, government and private industry could work together to reduce costs and fund cleanup efforts, said AJ Fouts, who represents a union of steamfitters and pipefitters.

“We don’t want this community to die. So as we transition from cleanup, to what? I’d like to think that’s clean up to clean energy,” said Fouts.

The federal government and the Department of Energy have an opportunity to showcase what a transition to carbon neutral energy sources could look like, including nuclear energy like the Northwest’s only commercial nuclear power plant north of Richland, Fouts said.

Despite it being a time of political partisanship in the U.S., the entirety of the Washington Congressional delegation – on both sides of the political aisle – recently united to request more adequate Hanford funding.

The Biden administration did not respond to a request for comment about the letter.