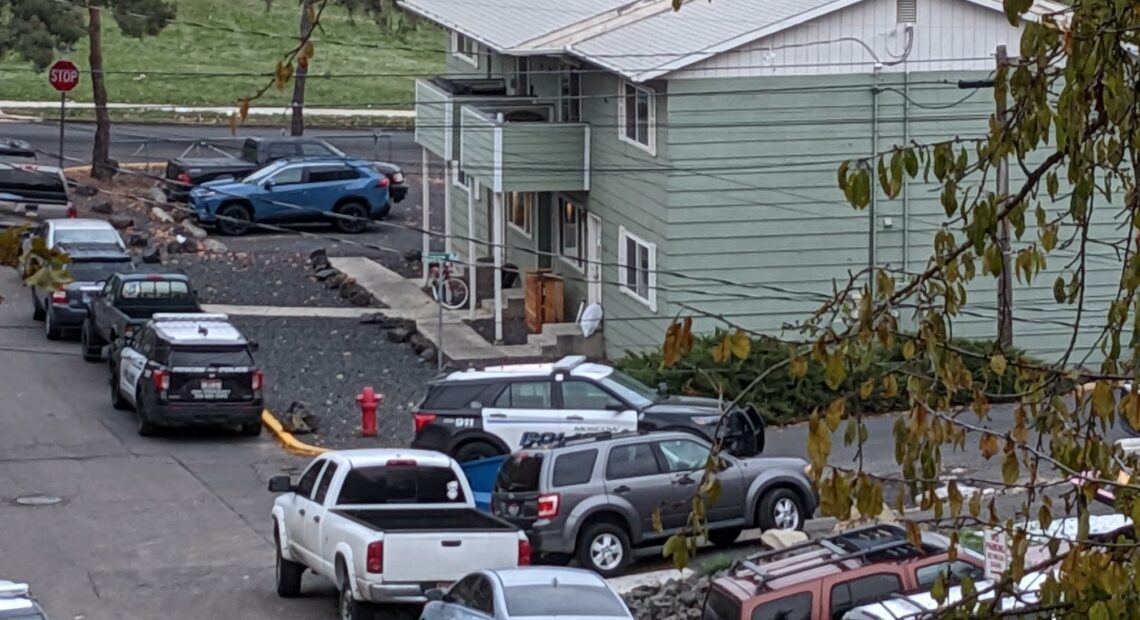 Four University of Idaho students killed with bladed weapon, no suspects in custody

Investigators say a weapon with an edge, like a knife, could have been used in an attack that killed four University of Idaho students on Sunday.

According to a press release from the City of Moscow, autopsies are scheduled later this week, which should provide more information on the students’ cause of death.

Currently, investigators believe the attack at a Moscow, Idaho, apartment complex was an isolated, targeted incident. There is no threat to the community, according to the release. No suspects are in custody.

The Moscow Police Department wouldn’t agree to an interview about the homicide investigation.

Investigators are establishing a timeline, following leads and identifying people of interest, according to the release.