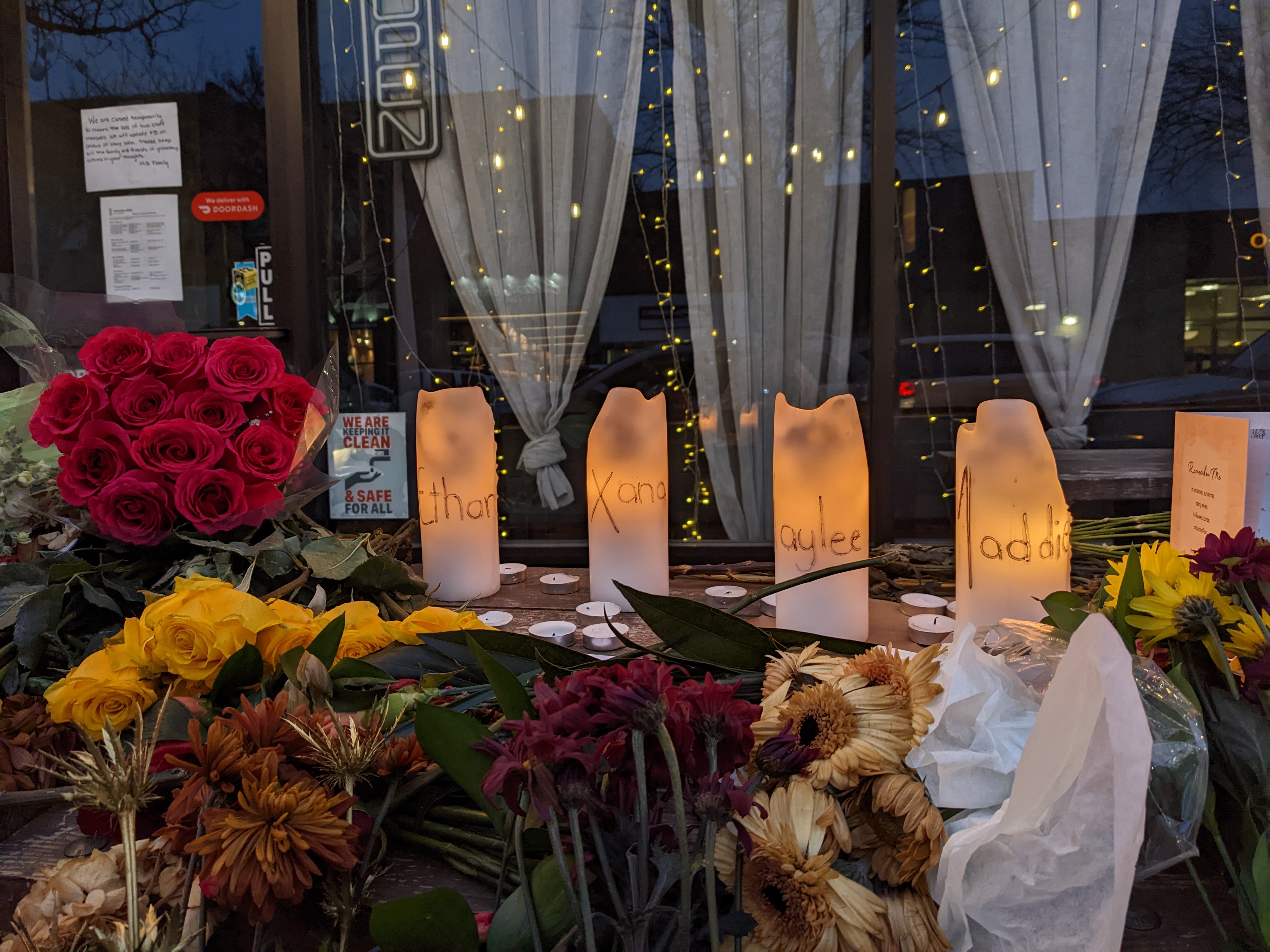 ‘There is a threat out there,’ says Moscow Police Chief after first press conference since quadruple homicide

The mood was tense at the police department in Moscow, Idaho, Wednesday as reporters from the area and across the country asked officials why it took so long for the police to talk to the press about the homicides of four University of Idaho students.

The students were found dead in an apartment near the University of Idaho campus on Sunday. Moscow Police Chief James Fry said he should have had a press conference sooner about the homicides.

The police department’s training room quickly reached capacity. Many reporters stood outside, watching a livestream on their smartphones.

Investigators don’t have a suspect in custody, Fry said.

“The reality is, there’s still a person out there who committed four horrible, horrible crimes. So I think we have to go back to: there is a threat out there still, possibly. We don’t know,” Fry said.

The autopsies for the four students took place Wednesday, Fry said. Investigators say a sharp weapon, like a knife, was used in the attack.

Many students have left town because they say they don’t feel safe.