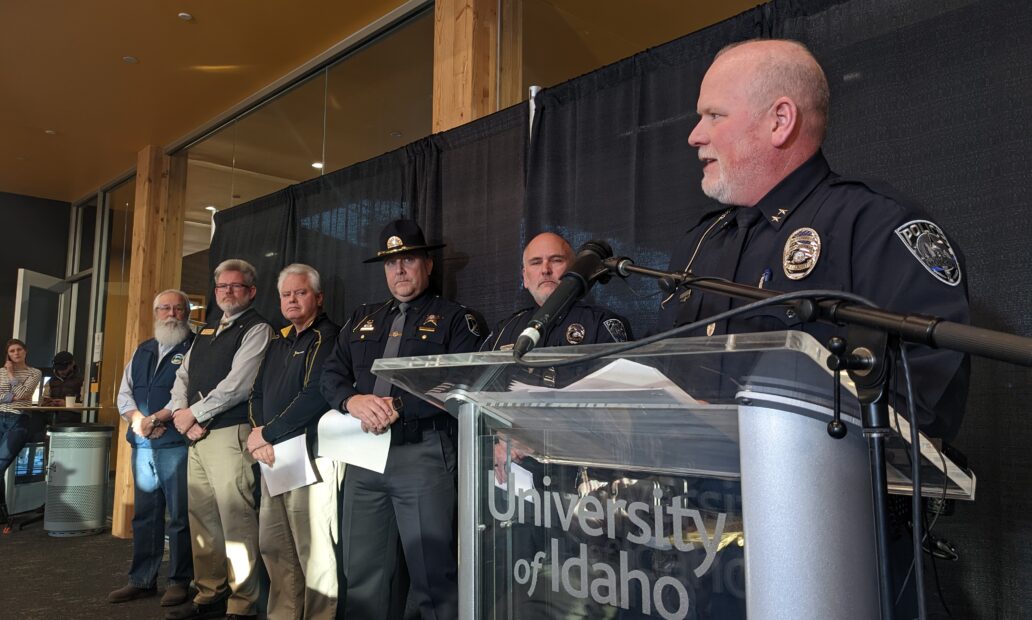 Moscow community reacts to homicides, pulls together while waiting for closure

Little more than a week after a quadruple homicide in Moscow, Idaho, police continue to investigate as national attention remains fixed on the small college town. Lauren Paterson reports the community is working together despite uncertainty and fear.

“This incident has shaken our community…has continued to shake our community,” said Moscow Police Chief James Fry in a November 20 press conference.

He said detectives are seeking surveillance video from residential areas near the crime scene where four University of Idaho students were killed November 13. 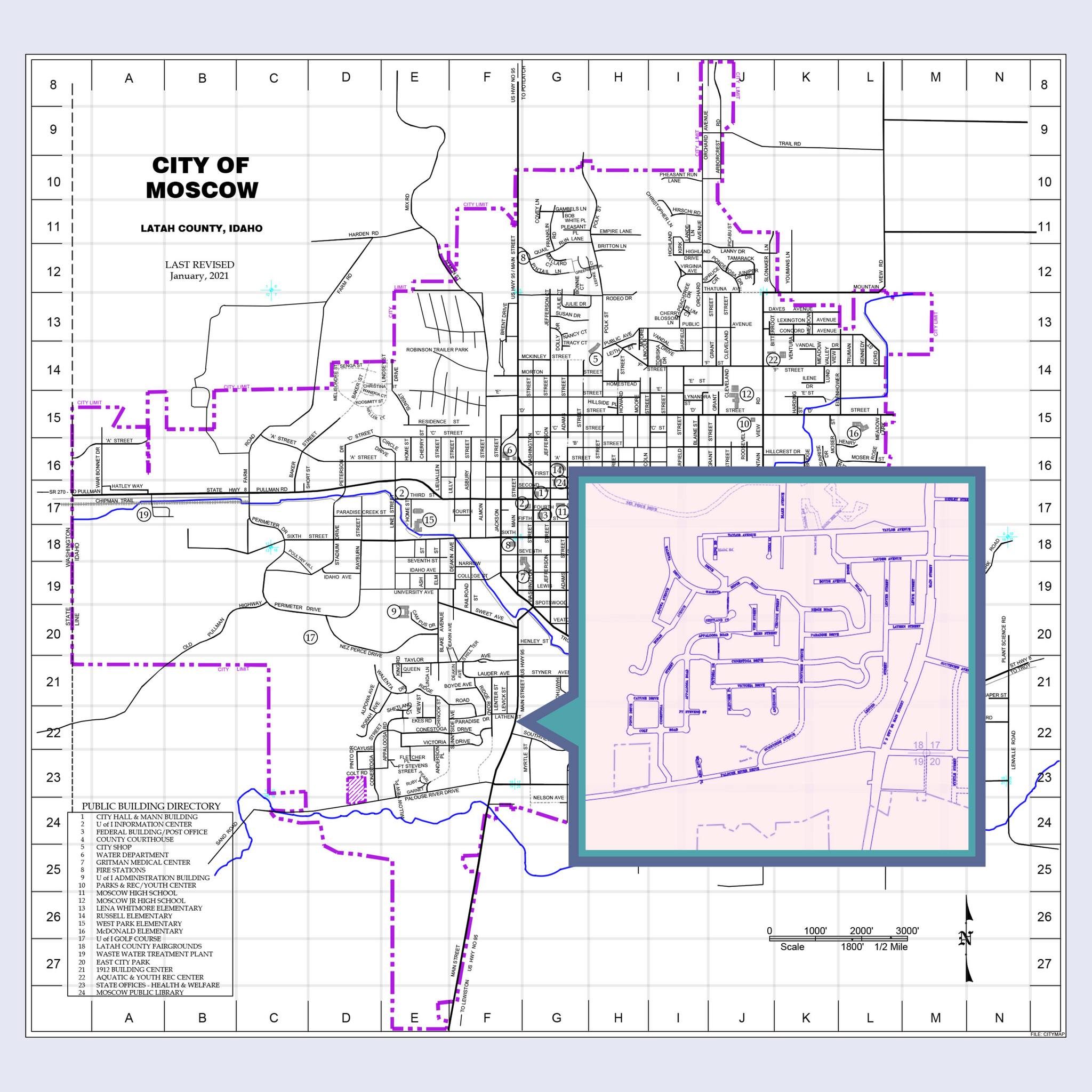 Many students left town ahead of Thanksgiving break because they feel unsafe. University of Idaho Dean of Students Blaine Eckles says he’s proud of university faculty for allowing students flexibility during such a stressful time.

“The instructors are saying please take whatever you need, we will figure it out. You go home if you need to. It’s just, I get a little choked up thinking about but it’s just so beautiful to see how folks have been doing what they can to support our students right now,” he said.

Eckles said the University will continue to create opportunities for drop-in counseling on campus. He said people from across the country have been reaching out to see how they can help. The university has received multiple donations to the Bruce and Kathy Pitman Emergency Fund, which helps provide food and alternate housing to students in need, and will continue to do so. He said UI officials are in talks about how to handle the rest of the semester.

Cory Summers is a U of I student in his fourth year. He says he feels anxious and has been sleeping with a baseball bat under his bed. But he says he’s not going anywhere.

“I’m going to stay because it’s my home, and this is where my friends live, and I feel like things will get better,” said Summers. “It’s scary, but I’m going to just continue living my life here.”

Down on Moscow’s Main Street is family-owned business La Casa Lopez, a staple restaurant in the Moscow community for 20 years.

Mitch Lopez, who co-owns the restaurant with his parents, says he’s been making sure employees walk in pairs to their cars after their shifts each night.

“Whether [a] manager walks them out to their vehicles, or they walk with another coworker, but nobody’s allowed to walk outside on their own.” 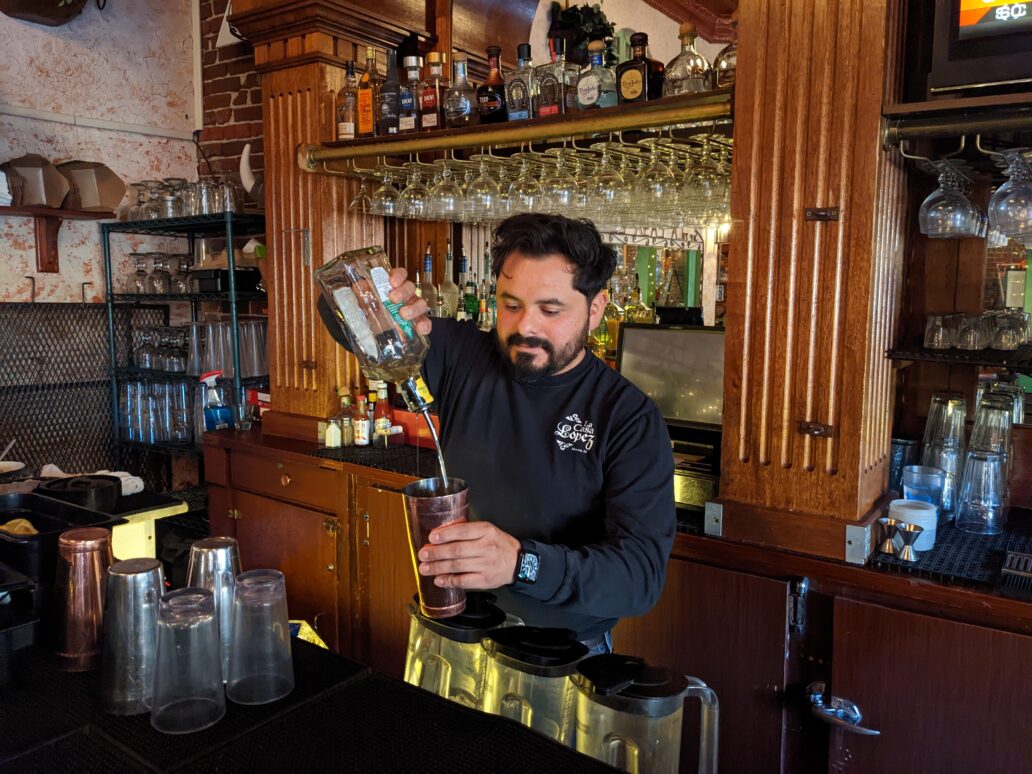 Lopez has lived here for decades, and says crimes like this are rare for a small town like Moscow. He’s proud of how the community has pulled together to support each other.

“And I still believe it is safe. Local, police, FBI, county … everybody’s on top of this case.”

Vandal students are a big part of the Moscow workforce, and many local businesses are adjusting operating hours and workplace practices.

Local coffee shop Café Artista reduced their hours to close at 3 p.m. until further notice, according to a statement on their Facebook page.

Lopez says the community is in a fragile place right now, since the case remains unsolved.

“Once we do have closure, I think we’ll all be ready to get together and reunite, because everybody right now, businesses and community members, are really wanting the Vandal community to know that our hearts are with them,” said Lopez.