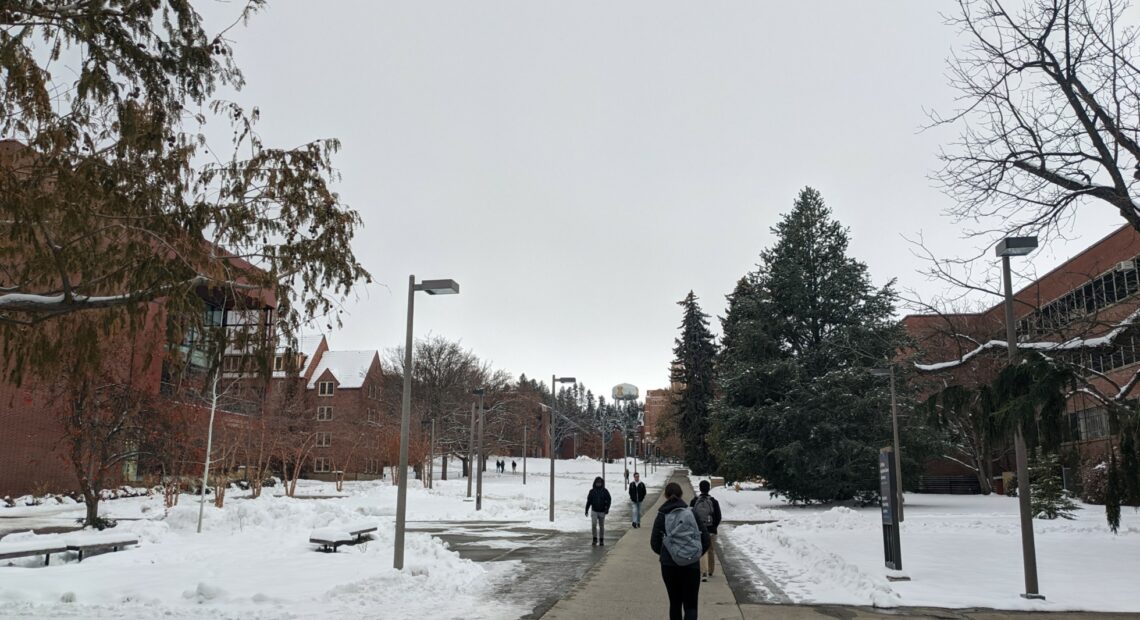 Moscow police want students returning for finals at the University of Idaho to speak freely with homicide investigators.

We are now in the fourth week of the Moscow homicide investigation into the deaths of four University of Idaho students. With no suspects in custody, Lauren Paterson reports law enforcement is hoping to hear from students who may have held back information initially. (Runtime 1:07)

Moscow police want students returning for finals at the University of Idaho to speak freely with investigators.

“There’s probably a couple of students who are a little concerned maybe about the activities that they were involved in during that night, and they may or may not want to help this investigation for fear out of, you know, maybe getting in trouble, maybe their parents won’t be happy,” said Idaho State Police Public Information Officer Aaron Snell.

“We still want that information, those pictures and those videos that were taken that night,” said Snell. “We’re not really interested in the activities that students were doing. What we’re interested in is the context of how that can help this investigation.”

Snell said detectives are especially interested in information about the parties going on that night and possible routes people took in order to build a better picture of the night of November 12.

He emphasized that police are not looking to judge people for their activities that night.