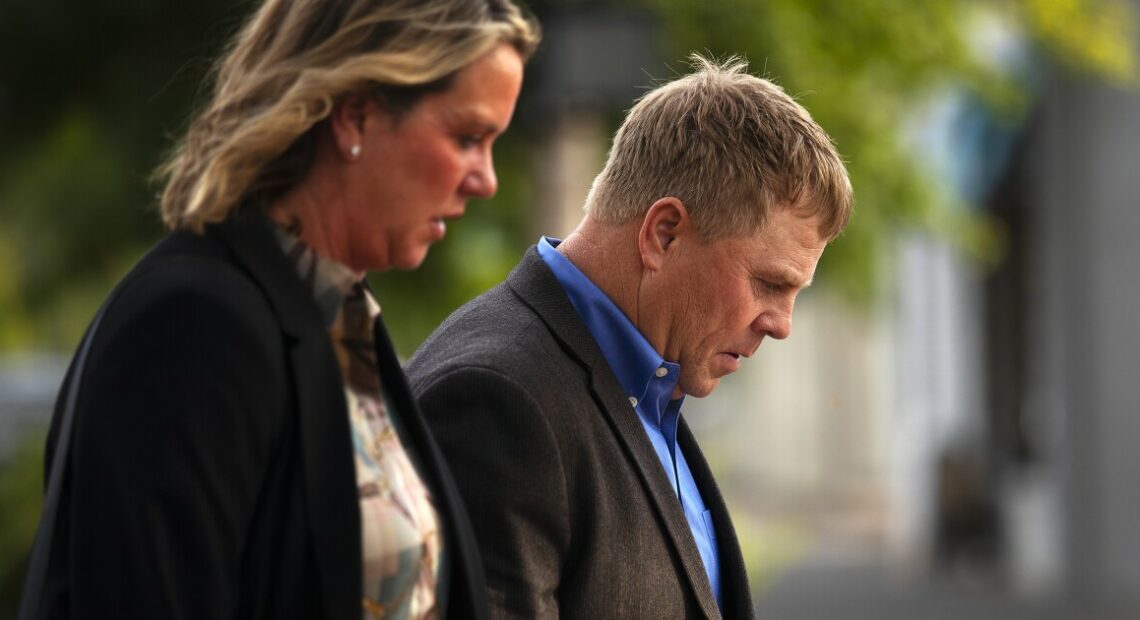 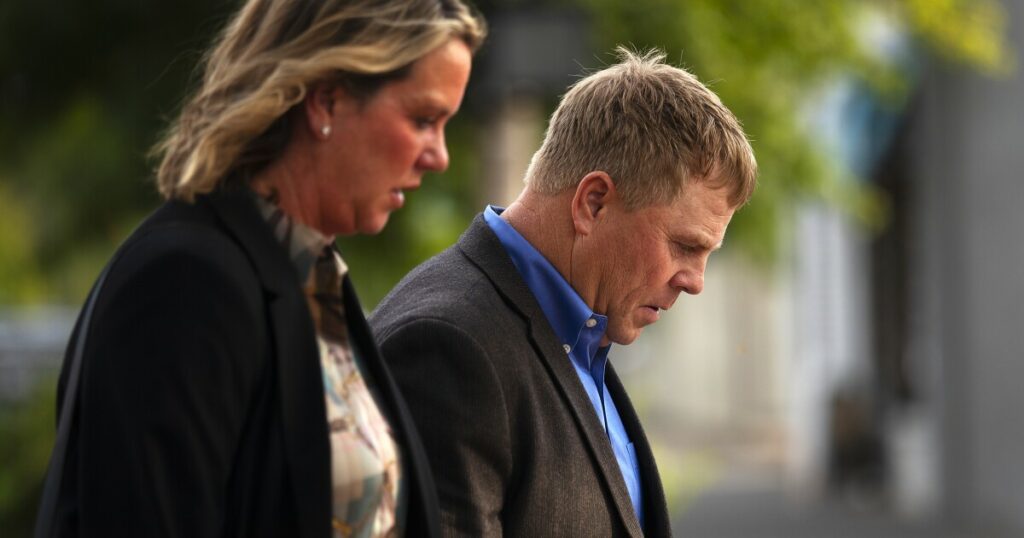 A big-time Northwest rancher has snatched himself a last two-week extension of freedom, before he goes into federal prison.

Cody Easterday was due to report to federal prison Dec. 2. But, the day before, he got a last-minute, two-week reprieve. In his order, the judge did not indicate why Easterday is receiving this new extension, but the judge did say this is the last one. Easterday is set to report Dec. 16. This comes after several delays because of a separate complex bankruptcy case involving Easterday Ranches and Farms.

Cody Easterday was convicted back in October on a charge of wire fraud for a $244 million cattle swindle against Tyson Fresh Meats and another company. Easterday made up a fictional herd of hundreds of thousands of cattle, forward billing Tyson for their purchase and feeding. It’s one of the largest modern-day cattle rustlings in U.S. history.

When he goes in, the rancher will start serving an 11-year term, and he will likely be behind bars for Christmas.