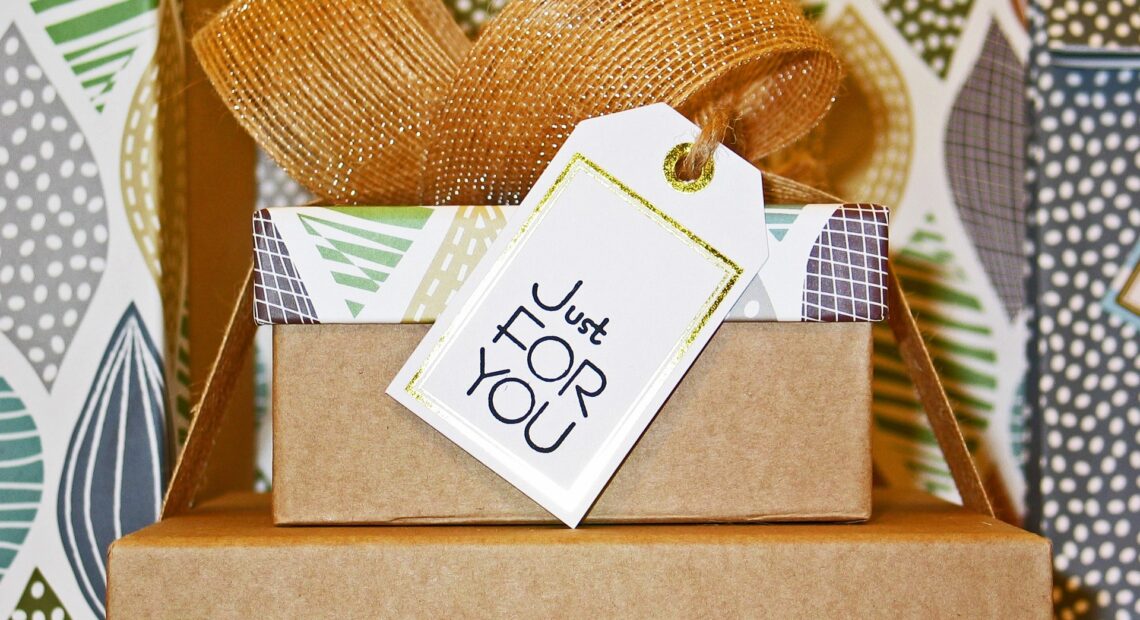 Rewarding recovering drug users for staying abstinent could be the best way to treat some kinds of substance use disorders, according to a team of researchers at Washington State University.

Sara Parent, a co-author of the literature review, is an assistant professor in WSU’s Community and Behavioral Health Department. She said the treatment method, known as contingency management, works by using rewards to counteract the positive reinforcement people get from drug use.

While it can be used to treat a range of addictions, Parent said contingency management is especially promising for treating addiction to stimulant drugs like meth or cocaine. Unlike opioids, there are no drugs approved for, or proven to, treat of stimulant addictions.

“The only evidence-based intervention for stimulant use is contingency management,” she said. “That’s the only thing that’s consistently shown that it helps.”

Other behavioral interventions such as cognitive behavioral therapy may also show some benefits, Parent said — and in real life, a patient would often use several methods to help them in recovery. But head-to-head, reward-based treatments have the most data supporting their efficacy.

What is contingency management?

Contingency management is done by offering patients incentives such as gift cards, vouchers or prizes several times over the course of a 12-week program following negative drug tests.

Not all rewards are equal, though. Parent said incentives need to be frequent — at least twice per week — and be given shortly after a desired behavior to be effective.

Rewards also need to be big enough to offset the positive reinforcement users get from drug use, Parent said, and it’s typically recommended that those rewards increase over time with continued abstinence.

Experts are still trying to figure out how big a reward needs to be to see therapeutic effects, but Parent said the college advises investing at least $500 per person over a 12-week period. Some models that have shown efficacy were closer to $1,000.

That produces one of several challenges: most programs rely on grants, donations and limited federal funding.

The Substance Abuse and Mental Health Services Administration, or SAMHSA, only offers $75 per patient for a 12-week treatment period.

“$75 is clearly not enough, we have research to show that that’s not going to impact somebody’s substance use,” Parent said. “Unfortunately, that’s the funding constraints that people have right now.”

That discrepancy between funding and what’s needed for therapeutic treatment could end up holding back programs that try to implement contingency management, Parent said.

“People are out there saying, ‘I’m doing contingency management, here’s my SAMHSA $75. Oh, shoot, it’s not working, you know, forget that.’ So that’s our biggest worry right now,” she said.

Anti-kickback regulations also limit the ways in which most treatment centers can incentivize patients. Any incentive that could result in financial gain for the treatment center, such as one that rewards patients for attendance, is prohibited.

Although new guidance allows for some use of federal dollars to fund contingency management programs, treatment centers still need to be careful. A program that exceeds roughly $500 per year also risks violating federal regulations.

One of the biggest challenges, Parent said, is an ongoing stigma against, “paying addicts to not use.” But, she said, using positive reinforcement to affect behavior change is nothing new, and effective implementation could save lives.

Several states, including Washington, Montana and California, are in the process of implementing contingency management programs. WSU College of Medicine faculty are also working with eight tribal communities in states including California, Wisconsin and Washington to implement their own programs.