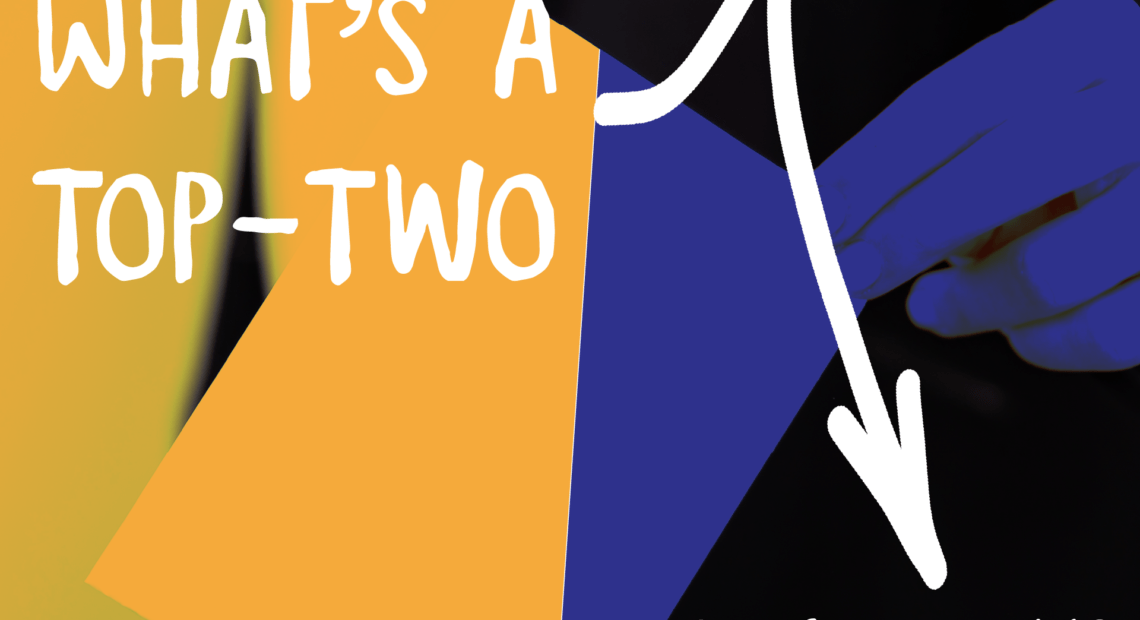 On or by August 4, Washington voters will cast their votes in the 2020 primary – one of three states to hold a “top-two” primary. What is that? In 2004, Initiative 872 approved a change to Washington’s primary voting system, selecting the two candidates for each position who have the most votes to go against each other in the November general election, regardless of party preference. In short, two democrats or two republicans may run against each other in the general. Why did they make this change?