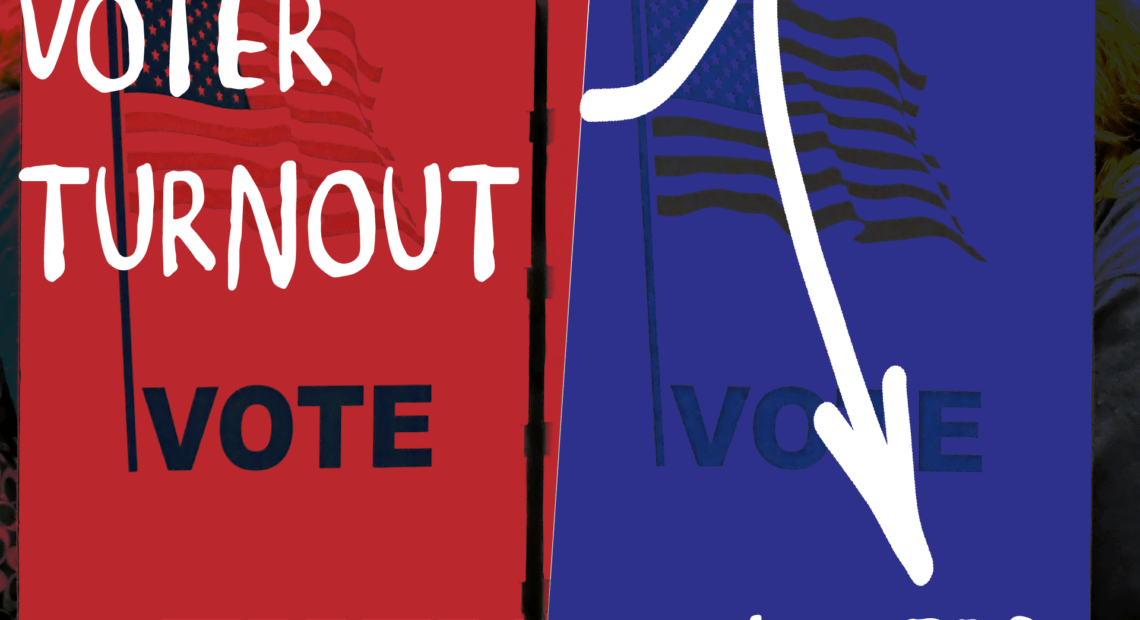 As the final few ballots are counted following this month’s primary, it has become clear that this election was of major interest to voters in Washington. State primaries typically sees about 35% of registered voters cast their ballots. In 2020, that number has not topped 54%, the biggest number since the 1964 presidential primary. With more than 2.5M ballots counted, “How We Ended Up Here” analyzes the major spike in turnout, and what it means for the general election.