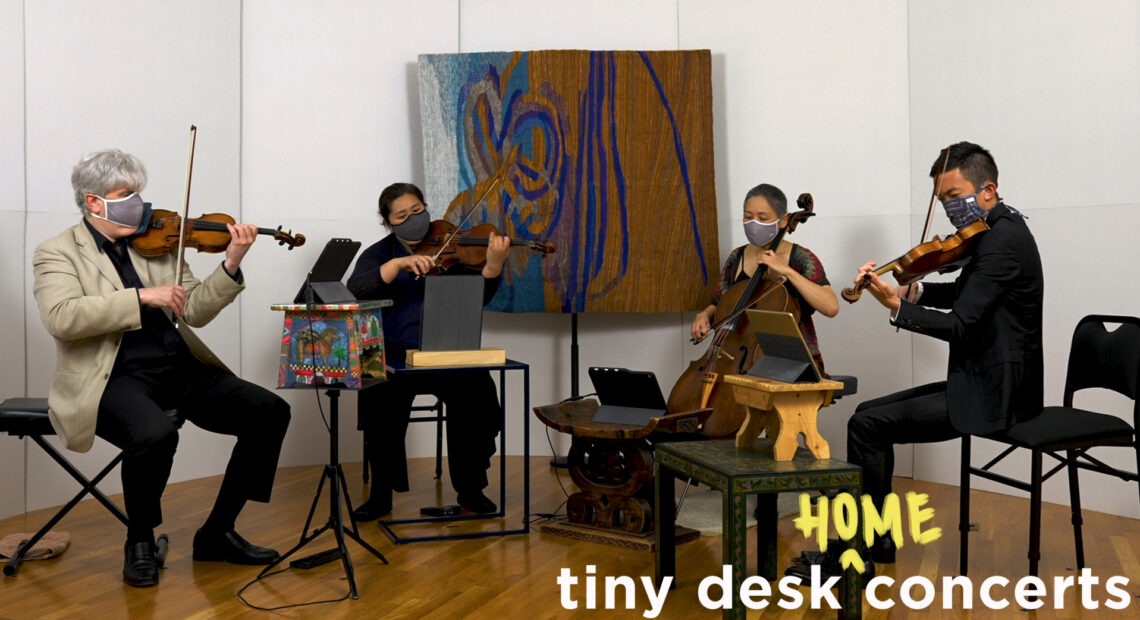 The humorous side of Beethoven's personality seeps into his music, such as the false stops and musical giggles that fuel his two-minute-long Presto from the Quartet Op. 130, which opens this performance. For contrast, the Borromeos follow with a serious movement from later on in the same piece, the prayerful Cavatina, which Beethoven said even got him choked up. Read More
Load More