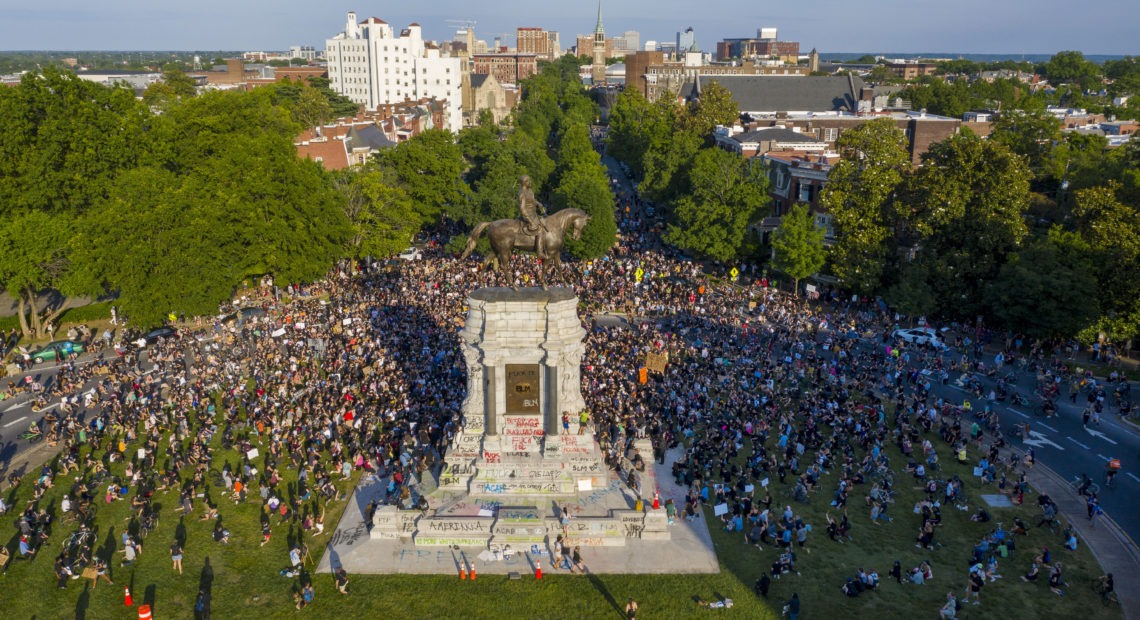 In New Book, Reflecting On A Political Power Couple Who Promoted Westward Expansion 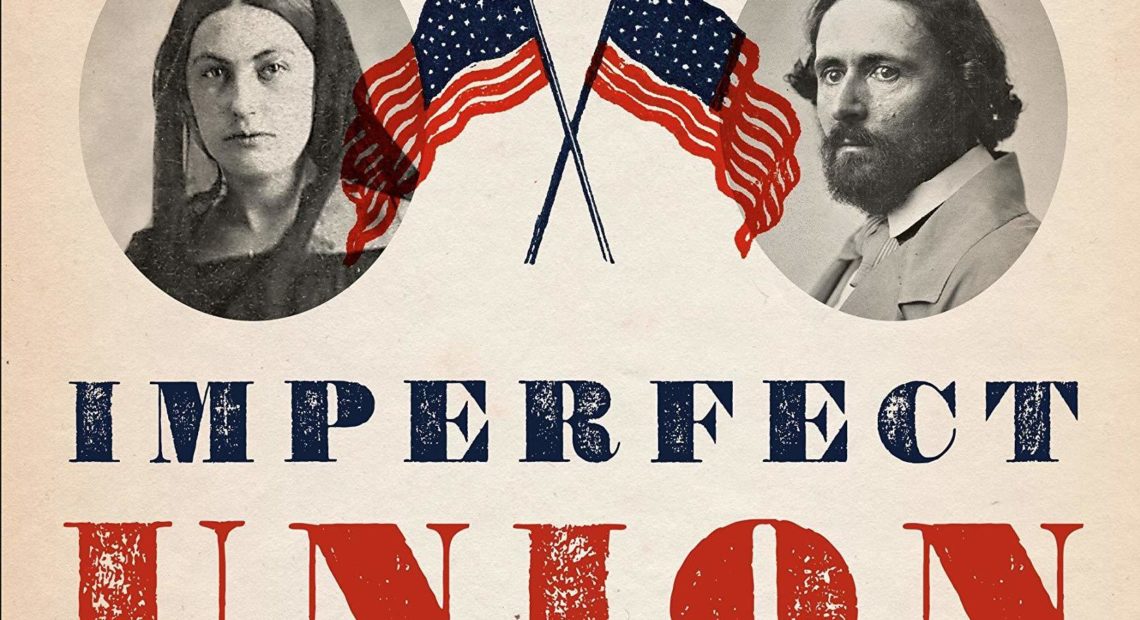 ‘The Accident Of Color’ Looks At The Failure Of Reconstruction

Daniel Brook has written a book that goes a long way toward injecting thoughtfulness into popular notions of the history of race and racism in America but doesn't delve far enough into class conflict. Continue Reading ‘The Accident Of Read More 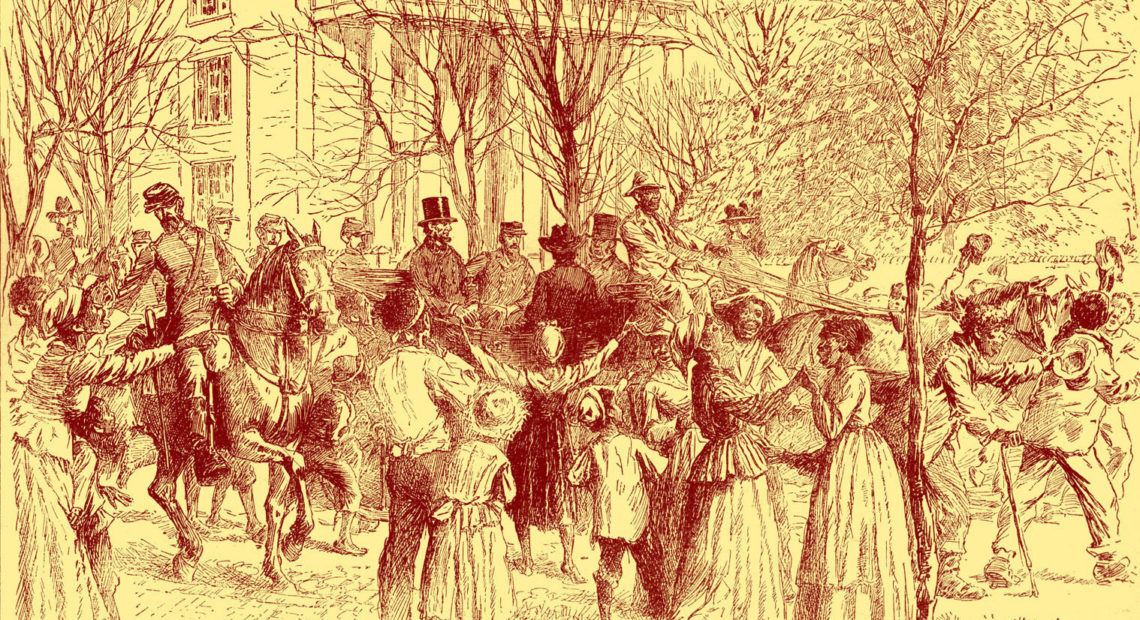 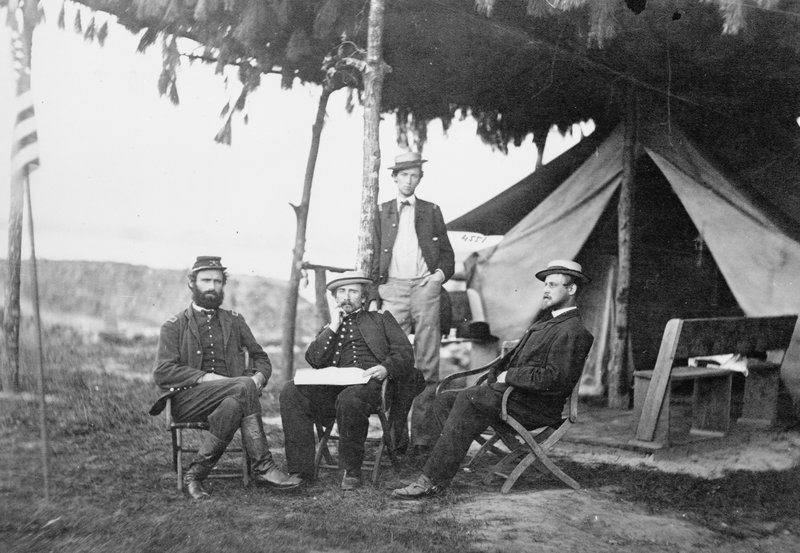 There's an episode of The Johnny Cash Show from 1969 where the man himself makes a little speech with a pretty big error. "Here's a song that was reportedly sung by both sides in the Civil War," Cash says, guitar in hand, to kick off a performance of "The Battle Hymn of the Republic." The real history is clear: Julia Ward Howe wrote the song as a pro-Union, anti-slavery Read More
Load More