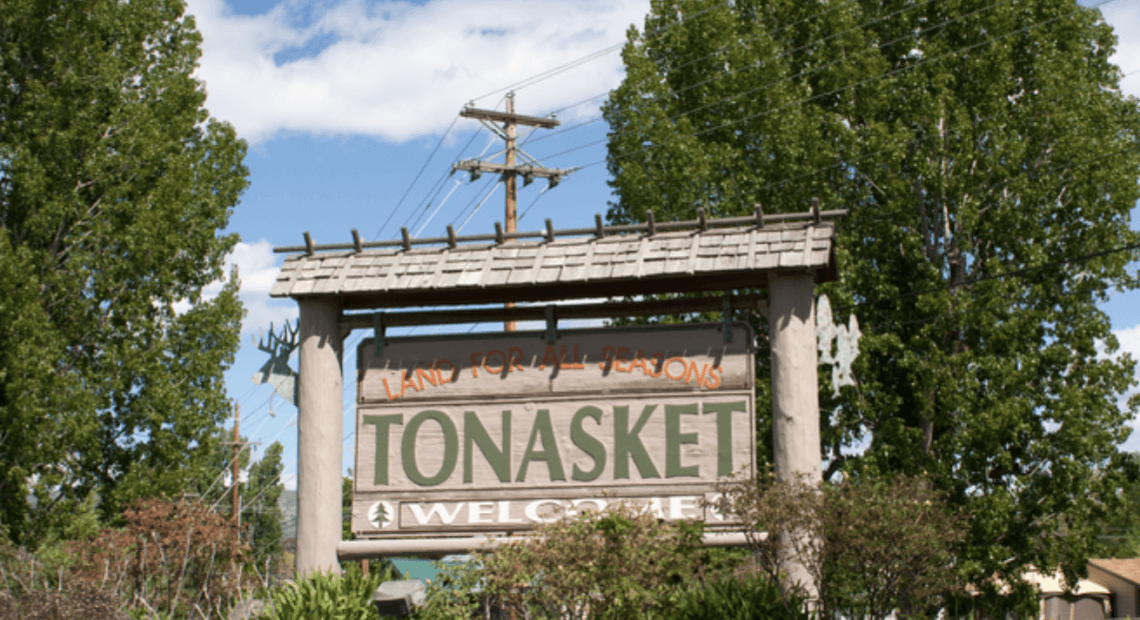 A former police officer in Okanogan County town of Tonasket will receive $80,000, after he alleged the mayor told him his name sounded “too Hispanic.” Jose Perez, who was one of three people in the town’s police department, took his allegations to the Tonasket City Council in January 2019, where he described what he said Mayor Dennis Brown told him. Read More
Load More