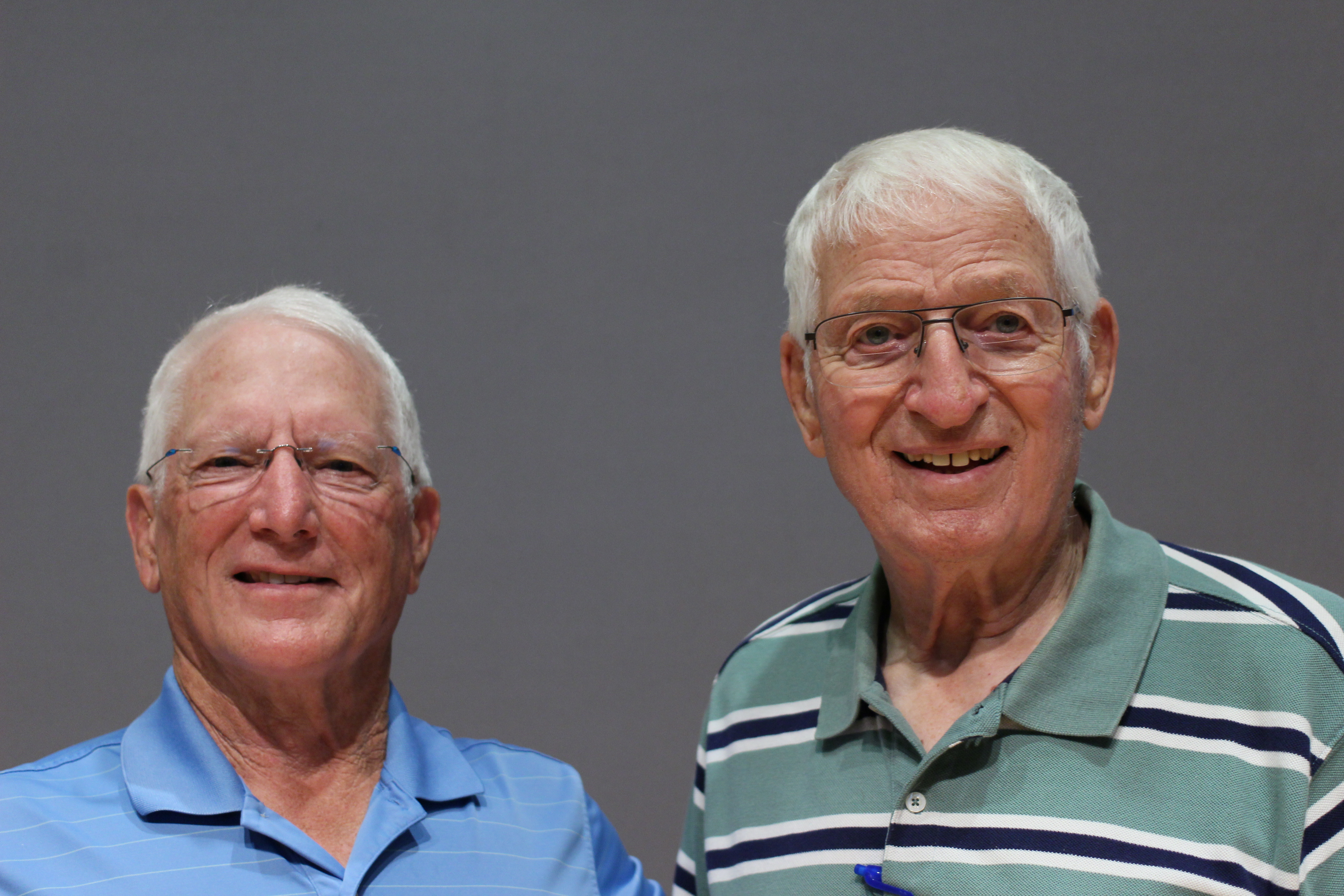 What does it take to lead a championship-winning wrestling team? In this week’s StoryCorps Northwest, former coach Dick Deane talks to Jon Lane, a former student, about how Deane became a coach. Both are from Moses Lake. Continue Read More

School Sports Make A Comeback In The Northwest, With Mask Rules Adding Level Of Difficulty 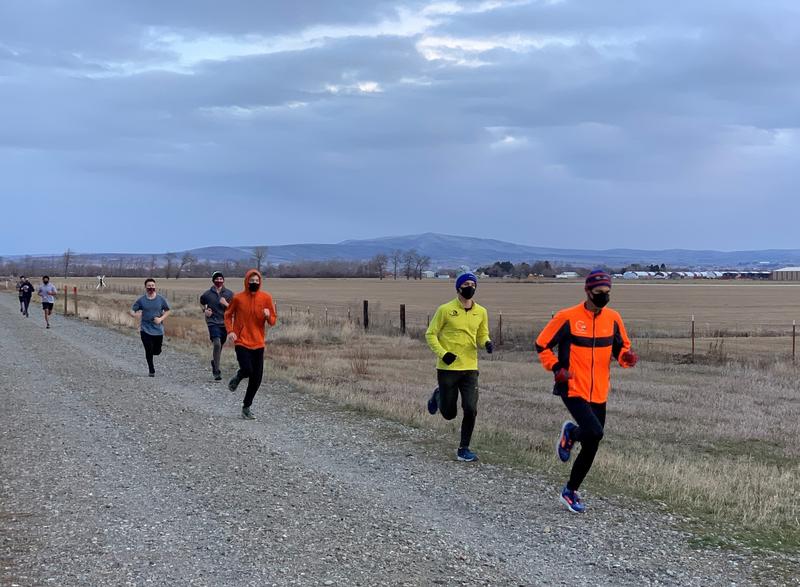 Rescheduled fall sports seasons for high school athletes are kicking off this month in large parts of Washington state and Oregon. The general happiness this brought came with a dose of consternation among some coaches and families over strict COVID-19 safety guidelines set down by state health authorities. Read More 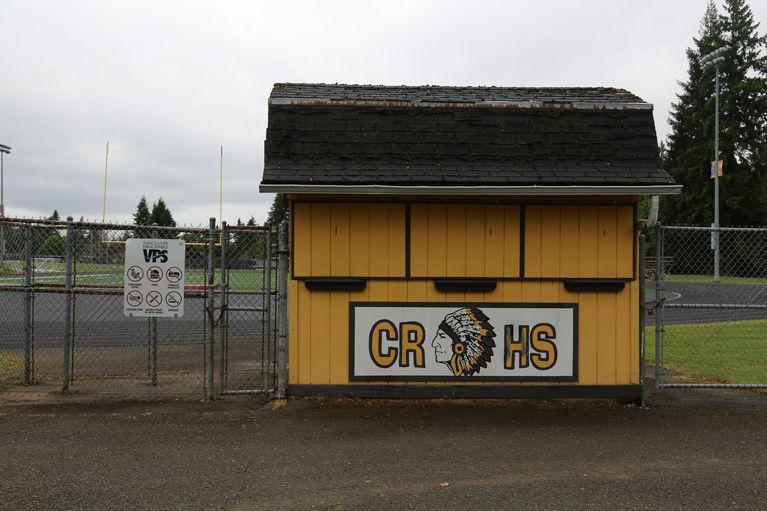 The first Native American woman elected to the Washington State House of Representatives says she is drafting legislation to retire Native-themed mascots and team names at public schools. This has been a goal of Native American leaders for a while, but has new-found momentum in the wake of the Washington, DC, NFL football team’s name change. Read More 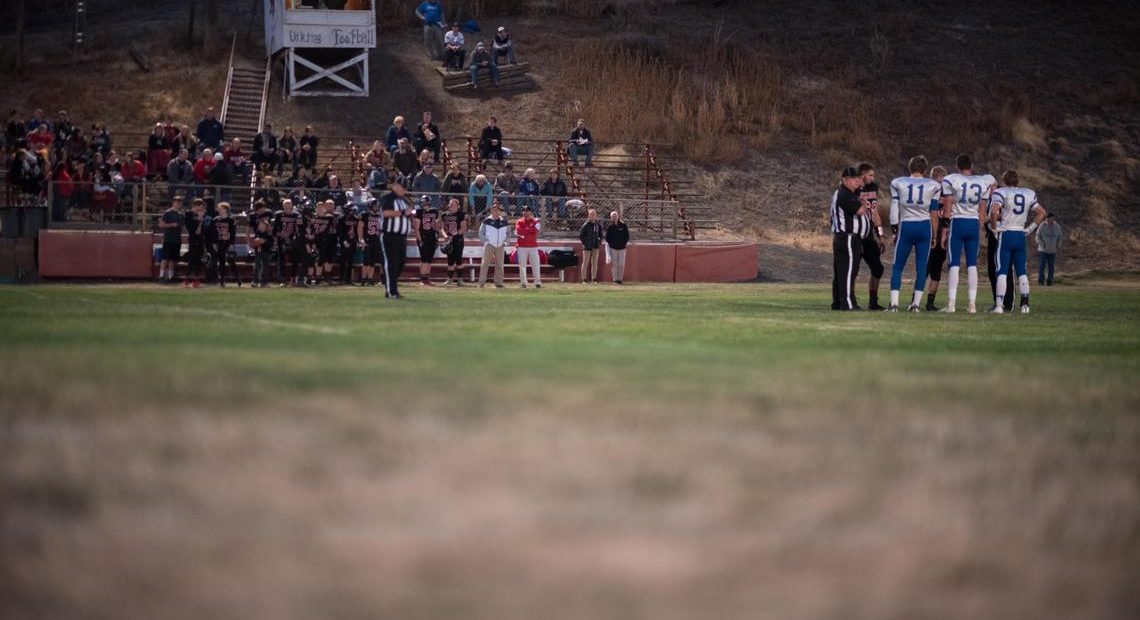 The Colton Wildcats would battle their arch-rival, the Garfield-Palouse Vikings, in a game of 8-man football. Nothing more than bragging rights for the coming offseason were on the line, but hundreds had shown up to watch. Continue Read More
Load More