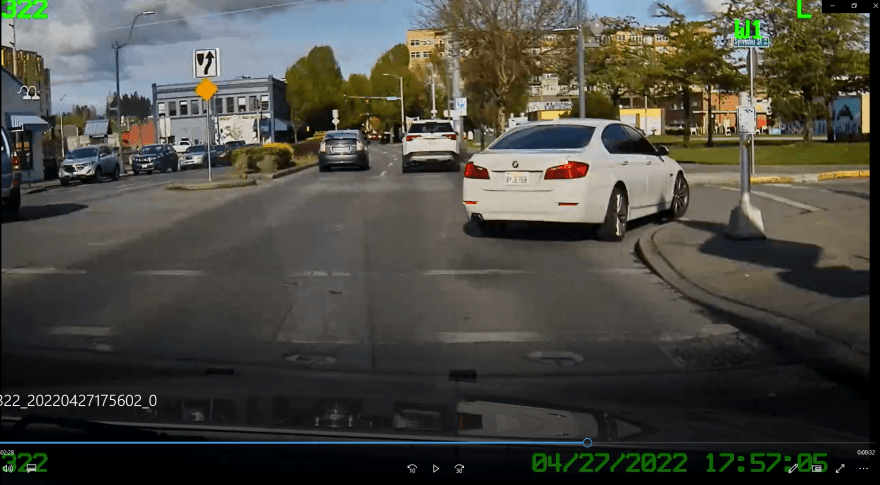 Since January of this year, more than 900 drivers have failed to stop for a Washington State Patrol trooper trying to pull them over. The patrol and other police agencies around the state say they’ve never seen such blatant disregard for their lights and sirens. The change in driver behavior comes after state lawmakers passed strict new rules on when police can engage in Read More
Load More