‘The Writing On The Wall’ Finds Poetry Behind Bars, Projects It Onto Buildings 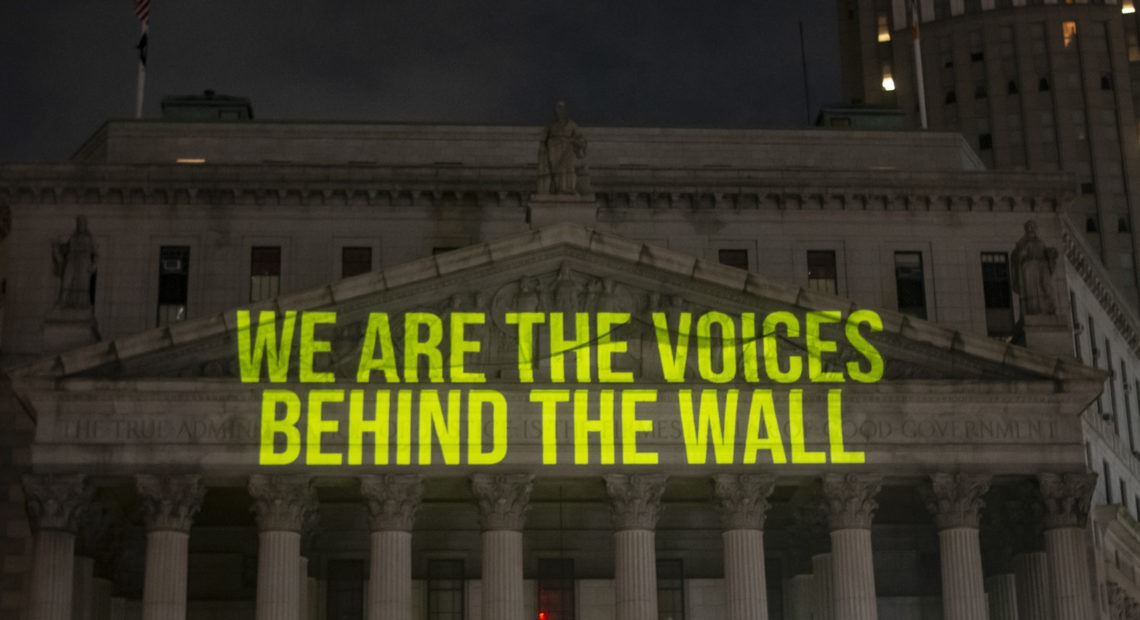 "Look at all the wisdom, look at all the heart that is imprisoned in our society," says Hank Willis Thomas, cofounder of the art installation project. Continue Reading ‘The Writing On The Wall’ Finds Poetry Behind Bars, Read More

Most Inmates With Mental Illness Still Wait For Decent Care 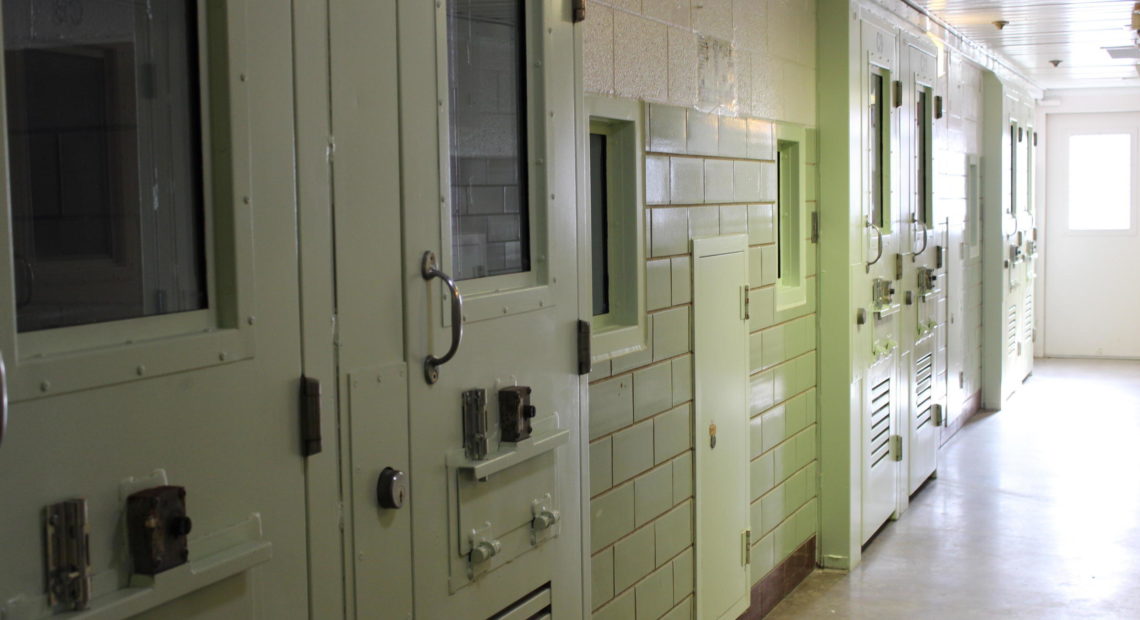 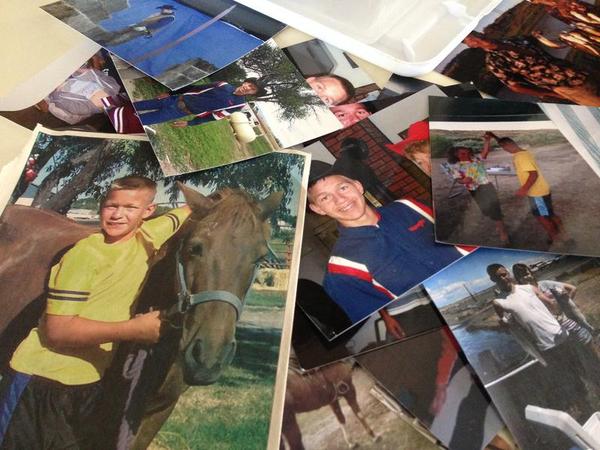 In 2014 and 2015, Washington's prison system experienced a spike in inmate suicides. During those two years 11 inmate deaths were ruled suicides, giving Washington one of the highest prison suicide rates in the country. Austin Jenkins has spent the past year investigating how this happened and how the prison system responded. Read More
Load More