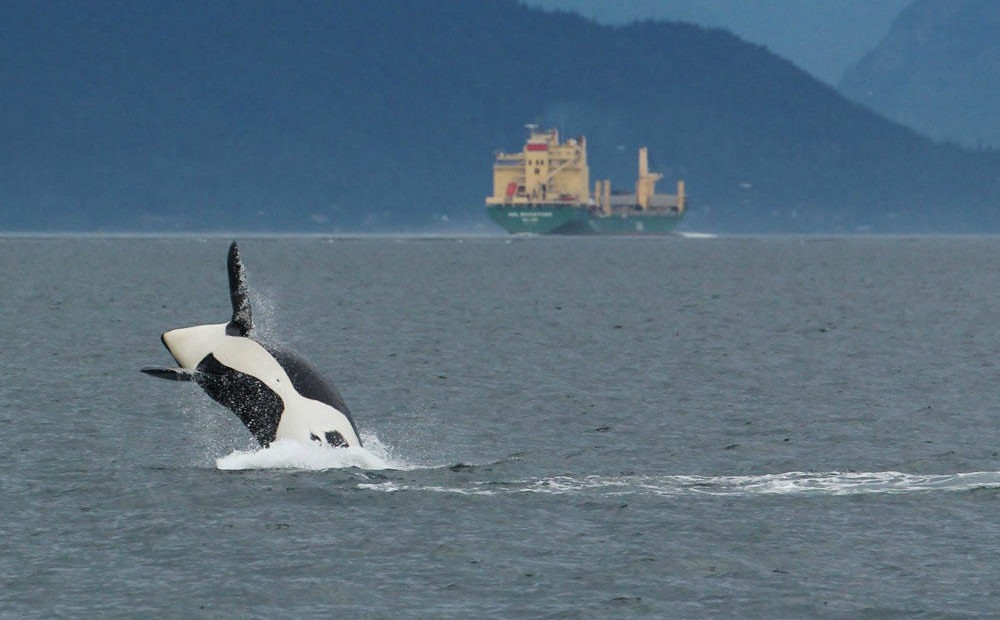 American and Canadian marine scientists -- and one talented dog -- are seizing an unexpected opportunity presented by the coronavirus pandemic. They are trying to establish whether Pacifc Northwest whales benefit from the current drop in boat traffic and underwater noise. Read More 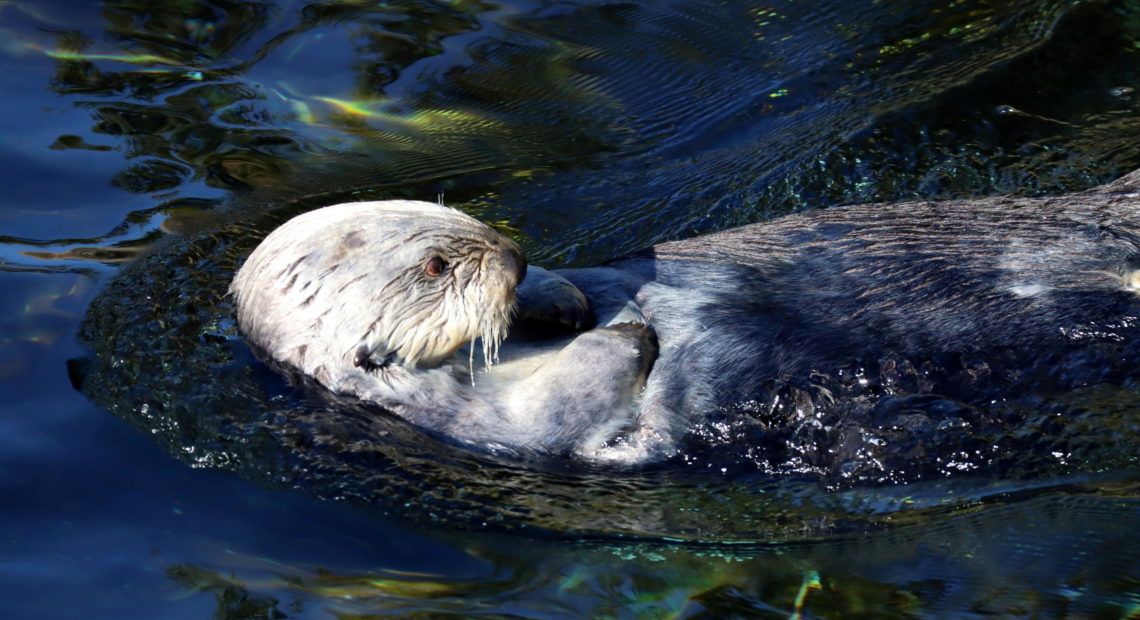 It's been more than a century since sea otters were hunted to near extinction along the U.S. West Coast. The cute animals were successfully reintroduced along the Washington, British Columbia and California coasts, but an attempt to bring them back to Oregon in the early 1970s failed. Now a new nonprofit has formed to try again. Read More 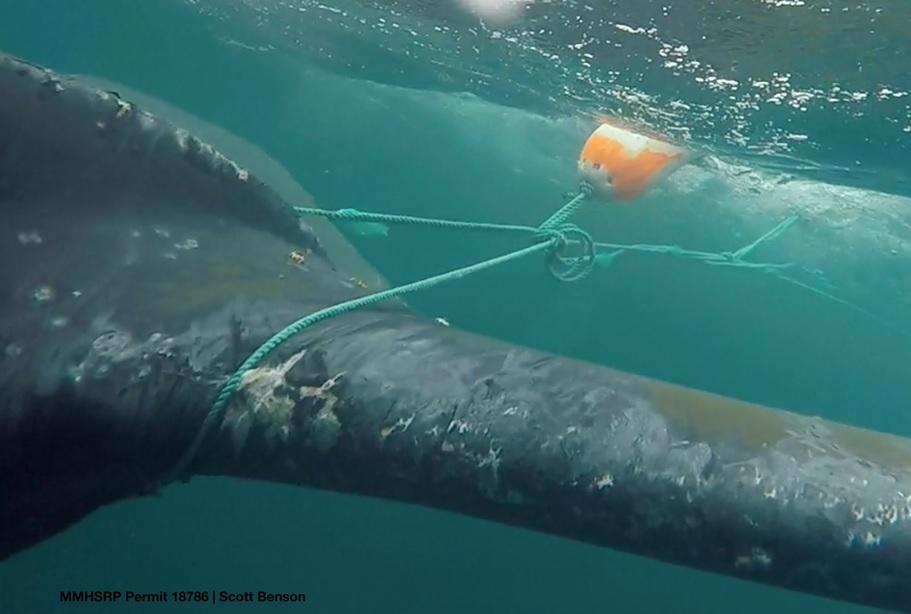 The Oregon crab industry is putting up money to launch a new research study on where whales swim and feed along the Pacific Coast. The study stems from growing concern West Coast-wide about whales getting tangled in fishing gear. Continue Read More 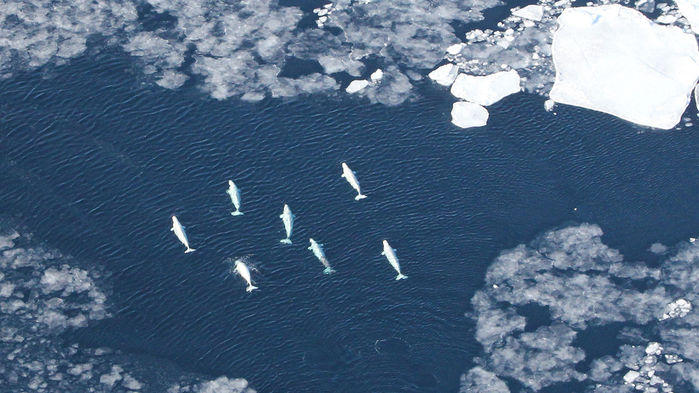 New trade routes have opened up in the Arctic as melting sea ice makes those waters passable. Because it’s just starting, relatively little data exists about the impacts of the increased shipping traffic on marine mammals. Read More
Load More